I measured the traffic in every direction, it was correct
What might be helpful?

It doesn’t cut out
Off the path
Pieces. Outside

Are you using Easel? as Neal suggested how do you have your object set to cut? 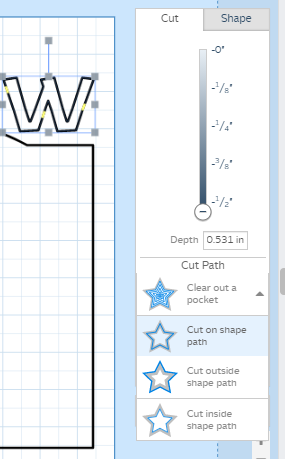 Have you measured your bit with calipers to see if it is the exact dimension you are telling Easel it is? There are you tube videos on how to dial in your steps per millimeter. Might want to look those up and run through them to dial in your settings.

That’s exactly 2.5mm
I think that I will just try to calibrate the steps exactly along the entire length of the machine
You mean this flm 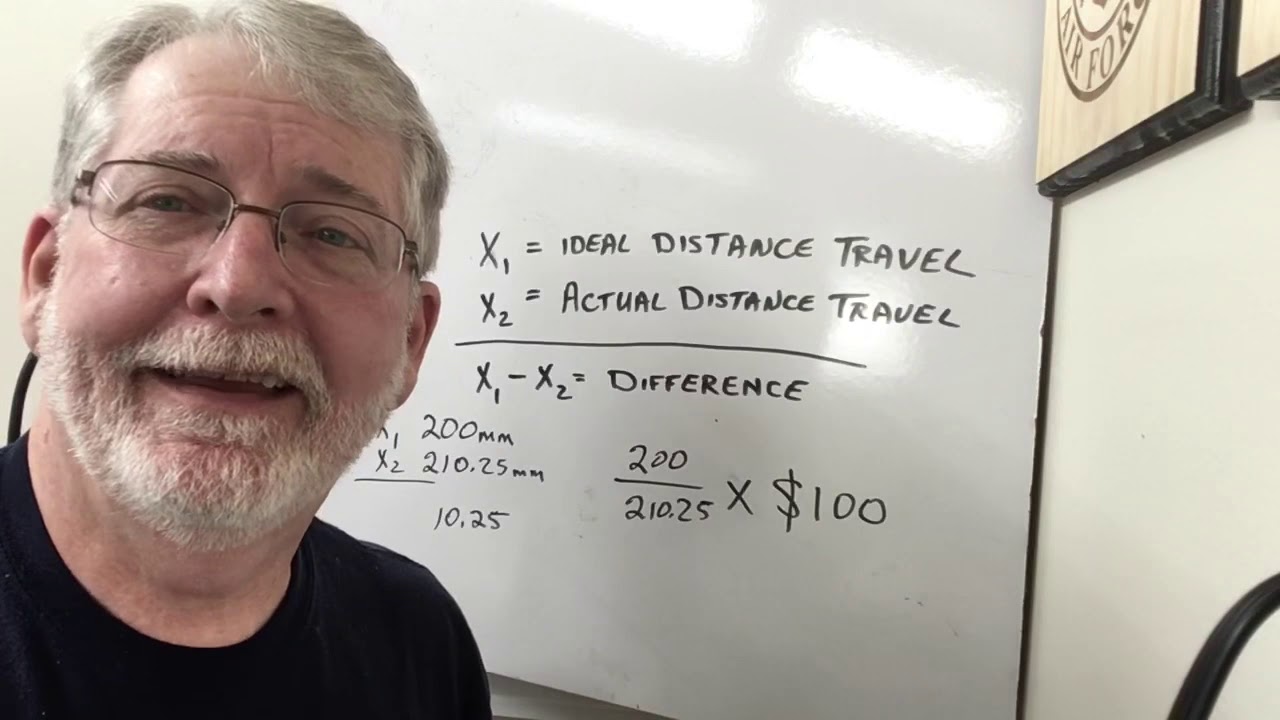 What machine are you using?
Other causes:


Today I have calibrated all axes exactly, all the way to the millimeter along the entire length of the machine
But I found out that the spindle is not in a straight line
Could this be the cause?
The machine is self-made trolleys too, so something is crooked
LukaszZabuski January 30, 2021, 7:44pm #10
SteveMoloney January 31, 2021, 9:47am #11

There are 4 bolts on each end of your rail were they attach to the side plate you may have enough play in the holes to take that out.

If I remember correctly, I fiddled with the eccentric nuts on the v-wheels loosened one side tightened the other on mine. Been awhile since I did mine.

Thank you for your response
Do you think this is one hundred percent the cause of inconsistent dimensions?
I made the plates myself so it’s probably not accurate here

In your first video, jogging one mm repeatedly. Try the same thing, but after you jog a few times left, jog back to the right.

Tell us about the machine. Is it belt driven? Leadscrews? Ballscrews?

So I did it all the way through, I had to calibrate the Y axis 40.025 and the X 40.030
But there are still dimensional errors when carving
I think that’s the fault of the crooked carts
That they are not vertical
Could it be this?
The machine I built myself is driven by a GT2 belt 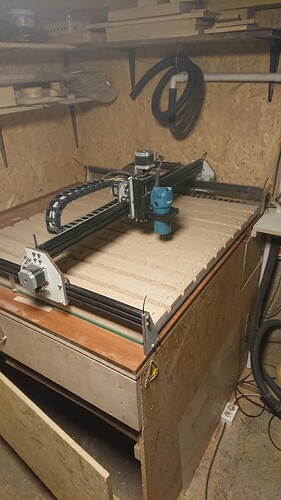