Maybe I missed something like this, but has Inventibles thought about staging a conference ? I would think that a 2-3 day conference would be a fun way to get many of us together for some face to face discussion, examples, vendor meetings, etc.

It might turn into a counter protest for those awaiting shipment.

adafruit.com hosts a live ‘Show and Tell’ (via youtube) where customers/makers present their ‘stuff’ and discuss with the viewers. Could Inventables do something similar? 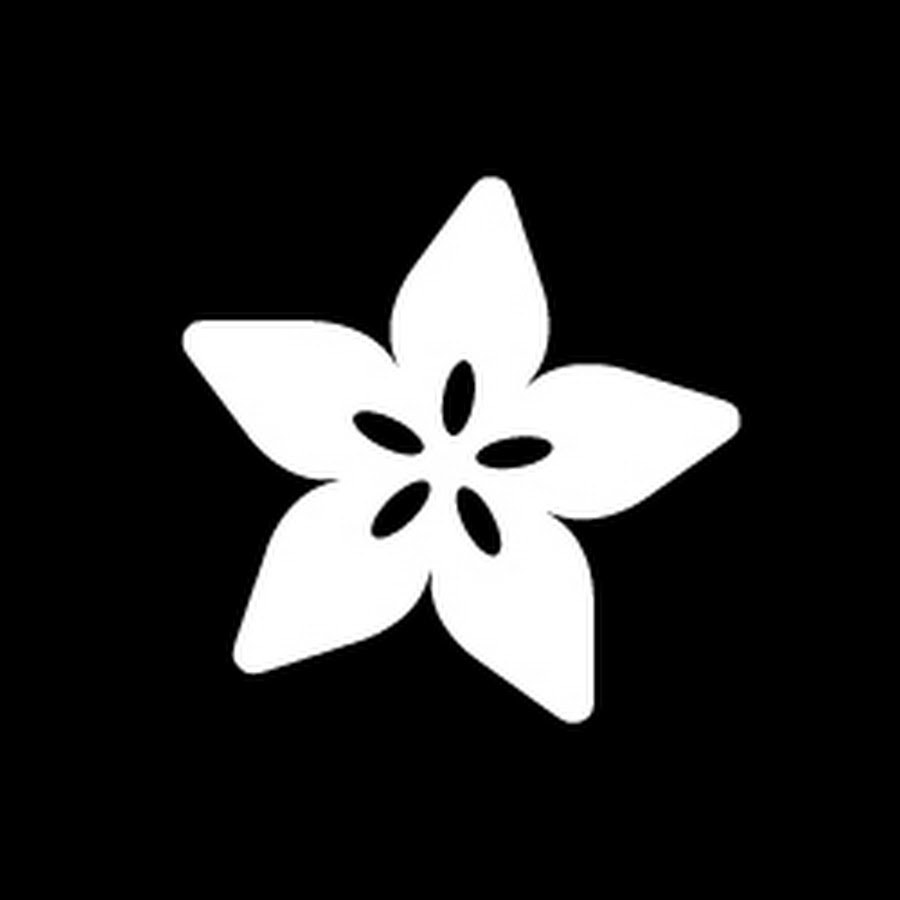 Adafruit was founded in 2005 by MIT engineer, Limor "Ladyada" Fried. Her goal was to create the best place online for learning electronics and making the bes...

We have started this a little bit with Easel Live. All the episodes are live and we have people chatting back in real time.

That being said we have been talking about a hosting an event. If we did that we could offer a live stream on the internet for people that can’t physically make it.

What kind of topics and experiences would you be interested in if we had an Inventables Conference?

I’ve hosted large events for toy trucks all over the country, and they’ve been attended by not only people from almost every state in the US, but from all over the world.

It’s amazing how far people will travel to spend a few days with people who have similar interests.

I’d be interested. I’ve never been to Chicago. Make it during baseball season so I can cross Wrigley off the list of stadiums to see a game at.

for several years, Jim McGrew in Columbia, SC, hosted a Vectric “boot camp”. I was only able to attend last year (and unfortunately, it looks like it won’t be held again, at least not this year). I don’t know how many were there, but guess about 150 or so, from all over the country. Sessions (around an hour each) were in general conducted by Vectric members who came over from the UK. Topics included ““What’s New?” in version 8.5”, “Tips and Tricks”, “3D Clipart Assembly”, “Making Tools”, “2 Sided Projects”, and several others. There were a few vendor displays as well as several displays from users showing their projects that impressed and inspired.(http://www.vectric.com/company/news/2016/jim-mcgrews-aspire-camp-review.html)

The 3-day event was pretty informal. Everyone brought their laptops with Vectric software installed to follow along. The sessions were great, but I learned as much or more talking to others during breaks or by asking questions to the guy next to me.

I agree that the Easel Live series is along the same lines and I’ve learned a great deal from each one. Looking forward to the next. Mo does a fantastic job! But a live, hands-on event can’t be beat.

As far as possible topics, I would think there would be a lot of emphasis on the x-carve and carvey hardware. Use, tricks, maintenance, modifications, etc. Also easel software and the various apps. Would think Vectric software would also be appropriate since it’s sold by inventables and “supported” to some extent. Same for Fusion 360 and MeshCAM. Maybe bit selection, using different materials, feeds & speeds, etc.

GIve enough time for folks to make travel plans and I’ll bet you would be surprised at how fast you could fill up a boot camp! (although if held in Chicago, perhaps not during winter!)

Did Vectric charge? Was food and drink included?

We could serve these: 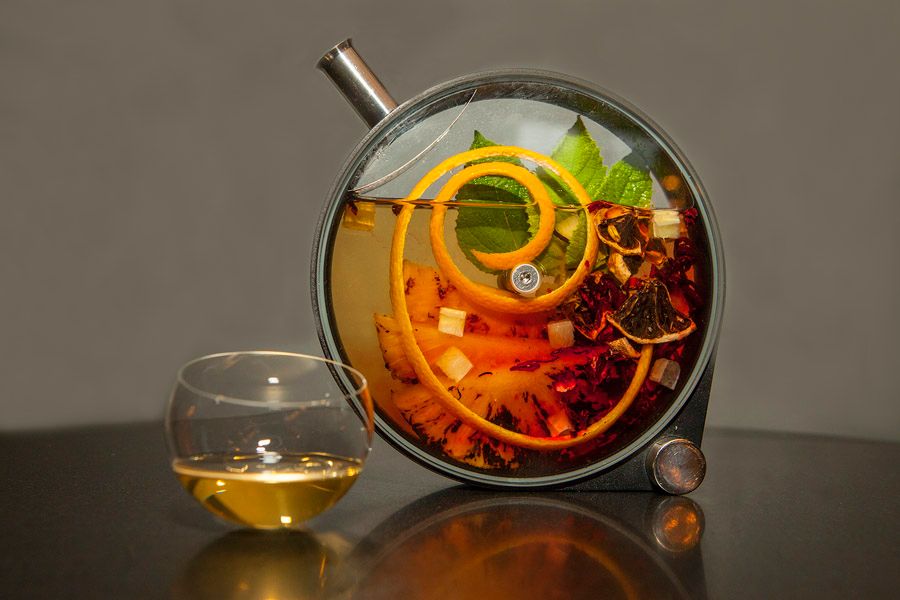 One of the cool things they did at Autodesk University is they put the food and the vendor demos in the same room so people casually walked around eating, talking, and learning. It was a bit more of a tradeshow feel than what we would put on but you get the idea.
http://www.sta-design.com/wp-content/uploads/2016/02/Autodesk-University-2015-Las-Vegas_popup.jpg

Then there’s always this type of drink… 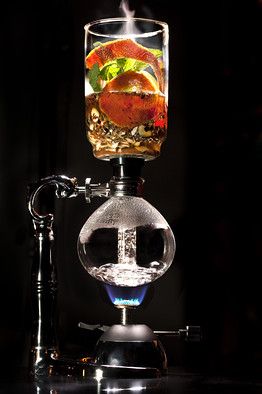 100 years from now, in history books it will read…

…“And that’s how the Inventables cult was started…”

There was a cost to attend. I seem to remember about $100, but I may be off. They provided snacks and soft drinks all day and there was a BBQ sandwich fest the last day. Everything was very informal. I don’t know if Vectric charged McGrew for their part in the camp, but I got the impression that they didn’t. If you were to contact Jim, I bet he’d pass along the info. His contact page is http://www.mcgrewwoodwork.com/contact-us.html

Cool I tossed him an email to learn more. Thanks!