Issue with bottom right corner when i try to mill squares

I just started using my x-carve a bit and I’ve been having some issues. The biggest one ive seem to have adressed. The issue was that my y axis would get ‘jammed’ every once and a while at it would stall while the motors grind. I turned up the power just a bit to the motors and the issues been fixed for now but im concerned the underlying issue is more important.

But the main issue that i havent been able to address is that when milling a square, just to test the machine, when it gets to the bottom right corner it stops, takes a step down on the y axis, then continues on the correct path. This leaves the bottom right corner deformed. I dont know how to explain the issue any better but it doesnt seem like a hardware issue. The machine seems to be doing it intentionally. A similar issue appears when i mill circles except its where the two arcs meet. Like when its going in a circle and it reaches the point in which it started milling it takes a step down on the y axis. Ive posted some pictures of test cuts ive been going on acrylic. 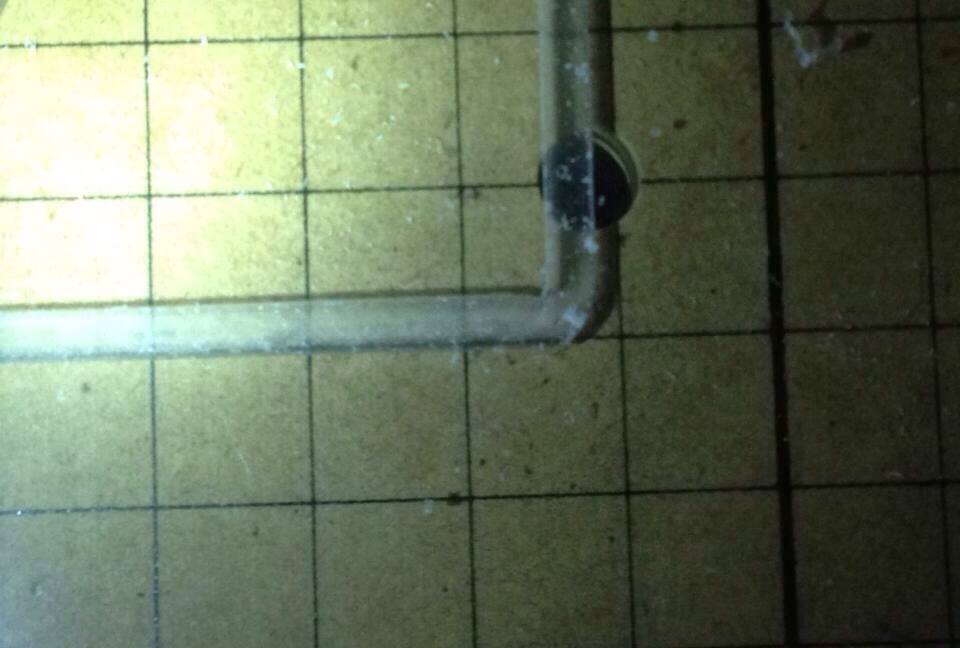 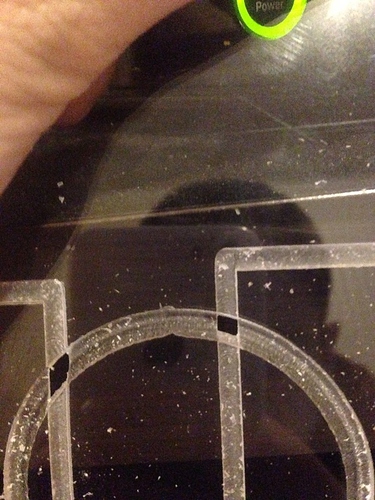 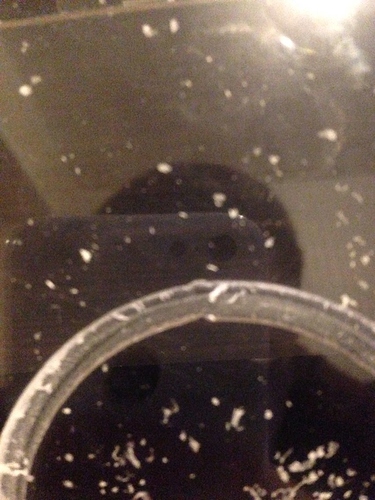 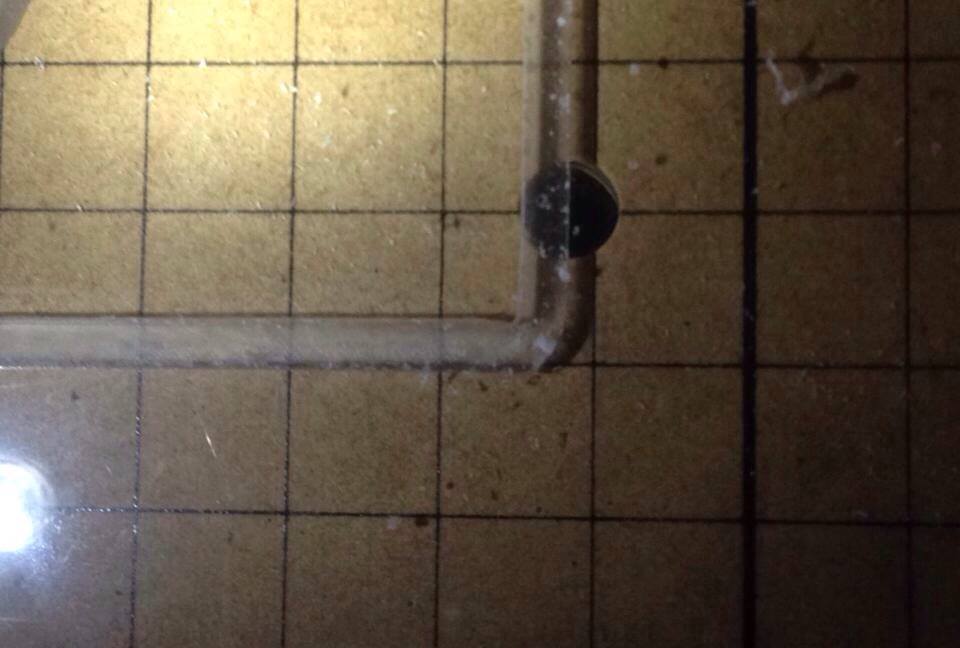 Looks like it may be either an alignment or feed/speed issue. There will be a little deformation if the spindle isn’t perfectly perpendicular, but another post (can’t remember which one) had a great explanation on how the bit will deflect when it accelerates from a stop, and the deflection depends on the feed/speed and whether the cut is a climb cut or not.

I dont think its an issue with the alignment. It always appears at the bottom right corner of squares but when I do a circle its where the arcs meet. Not to mention that its easy to see that the y axis moves to make the deformation. it takes a very visible step down before moving then moves back to accommodate for the movement after making the deformation. It could be an issue with feed rate… Im using the default settings for acrylic provided on easel.

Update: Actually, it seems that the deformity depends on where the cut starts. It doesnt form it at first, but when it goes to cut the layer again to give it more depth thats when the deformity happens… as its stepping down. It still looks like the entire y axis is moving down though…

Do the same square but make it .01" bigger. Then do a finish pass and remove the .01" You will see your deflection on the first pass and not on the finish pass.