I had a small issue when assmbling the y-axis plates last night. As you can see in this picture, where the NEMA23 Mounting bolts come trough the back the end of the bolt was long enough to interfere with the movement of the smooth idlers. 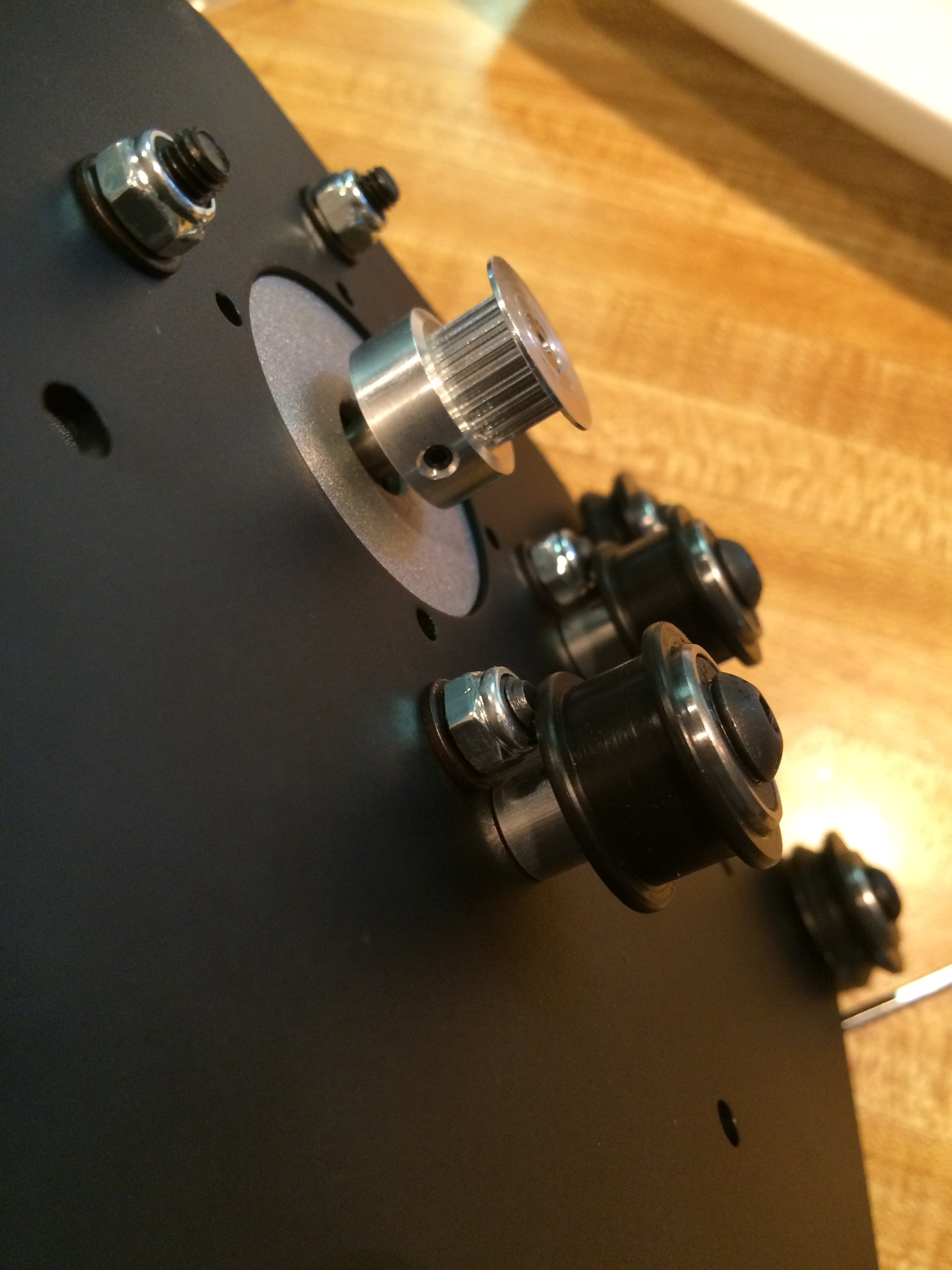 I fixed the problem by replacing the included M5x16mm Socket head bolts with some 8-32 bolts and nylon lock nuts from the hardware store. The images in the instructions show bolts which would have been much shorter, but the do call out the 16MM socket head in the instructions.

Has anyone else who has recently received a kit has this issue? The first time I assembled with the included bolts I was not watching the back side and the end of the bolt was actually bending up the bottom edge of the smooth idler.

After the short run to the hardware store I was able to complete the majority of the mechanical assembly. 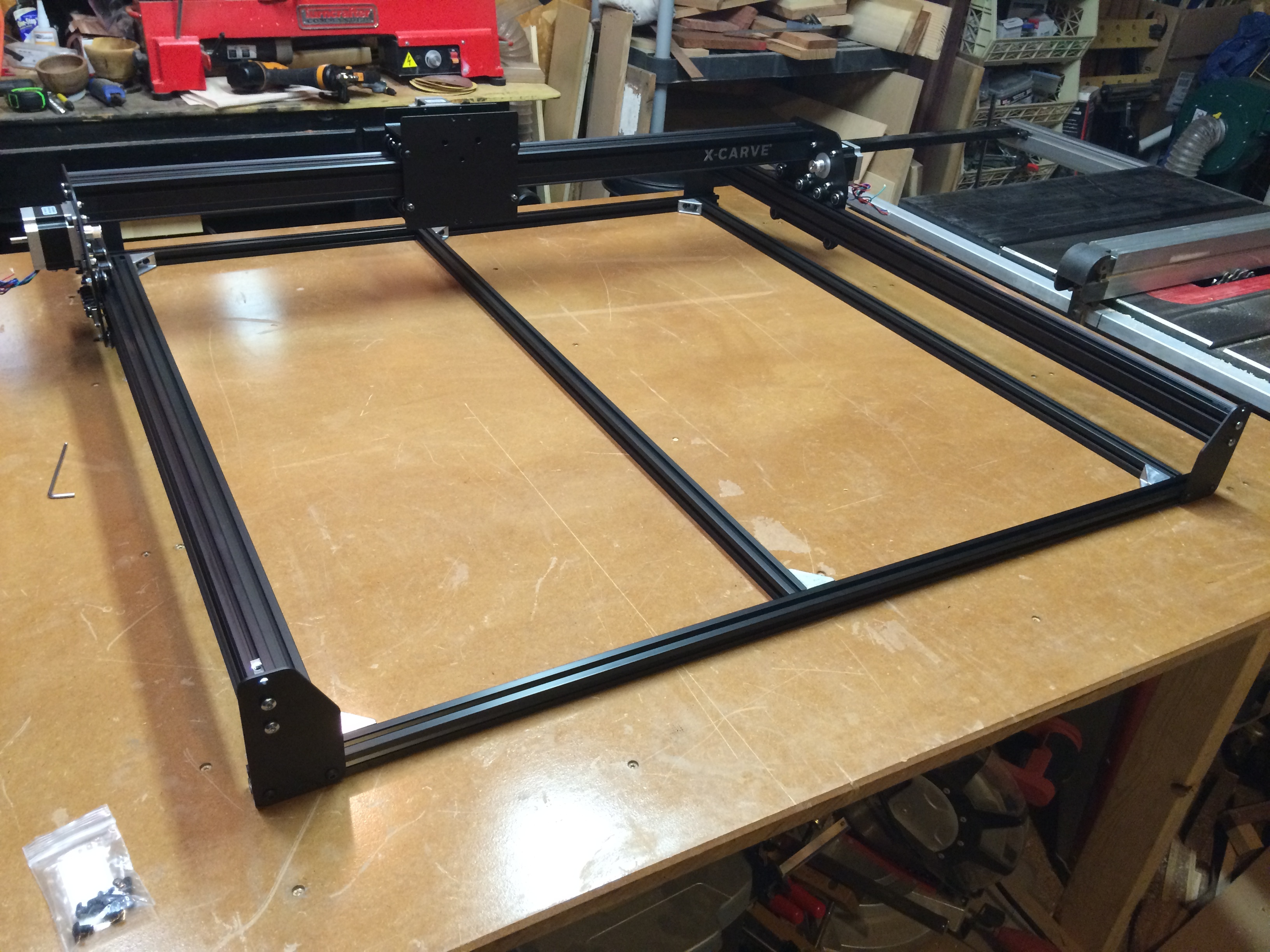 Hi Blair, thanks for bringing this to our attention- we’re checking on this issue to see if other customers are having a similar issue.

John Hayes from our Customer Success team pointed out to me that you’ve got the smooth idlers on upside-down. Try flipping them the other way and everything should fit correctly. Boom!

Great I will give that a try! I didn’t notice in the instructions an orientation requirement like there are with the V-Wheels.

Thanks for the quick response.

Anytime, glad I could help!

I had the same problem on that step. Thankfully I noticed that flipping them would add more clearance and was able to resolve it.