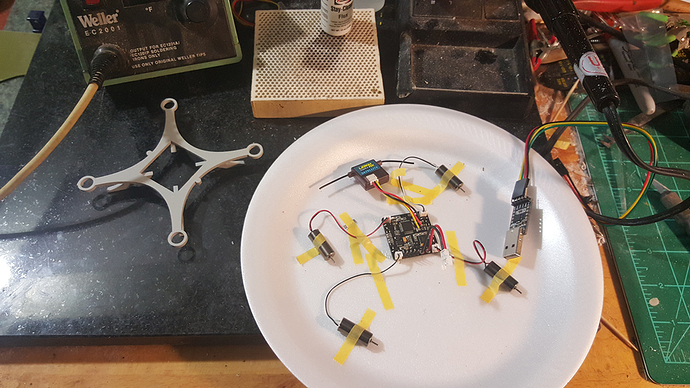 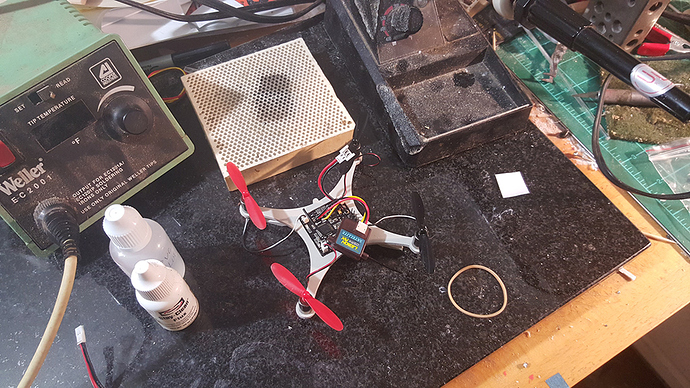 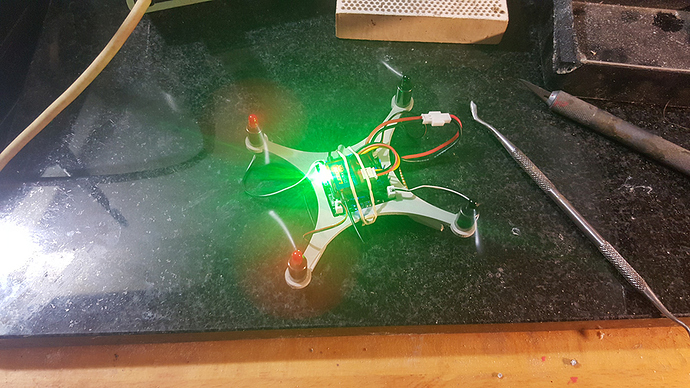 Looks great! What flight controller is that?

I’ve got some closed cell foam ordered and on the way for the final cut. Soon, my cats will learn the power of the Xpire. 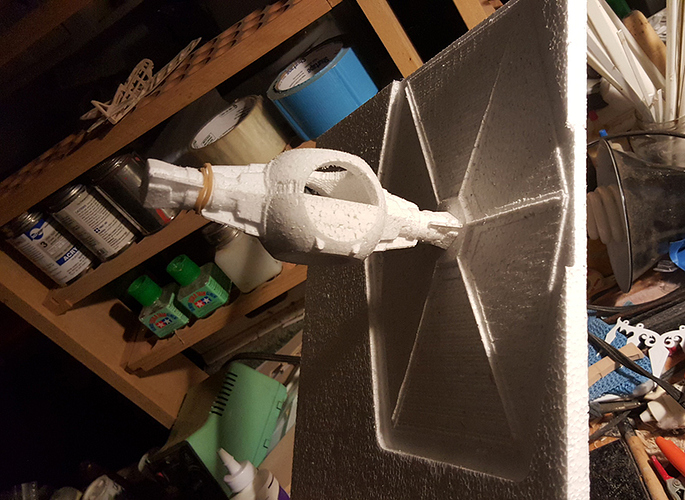 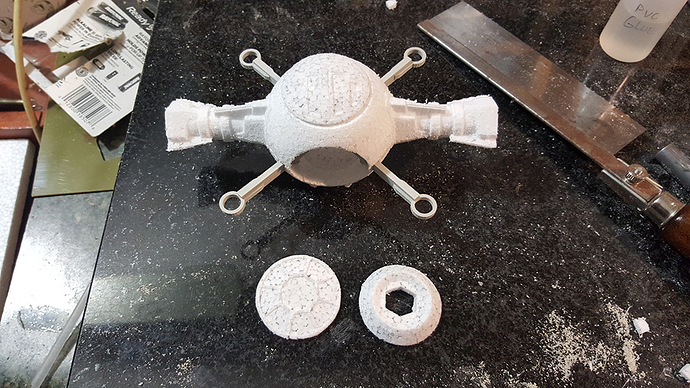 taking flight soon. Just fyi, I was in a pinch and bought a grout removal bit from Dremel. It’s 1/16 cut with 1/8 shank. It cuts foam GREAT. 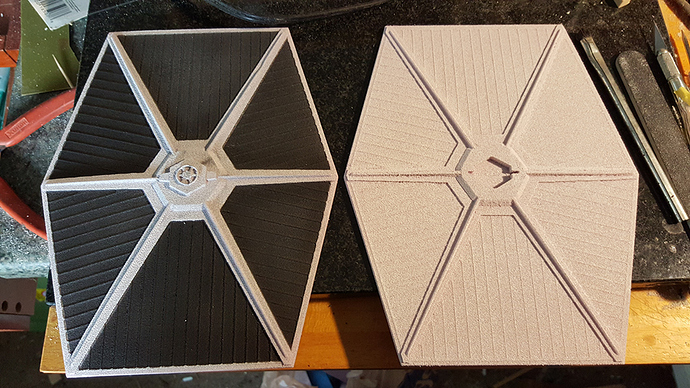 If i didn’t already have an x-carve i would be ordering one right now!! Very cool!

I reckon it’s time to crash it. 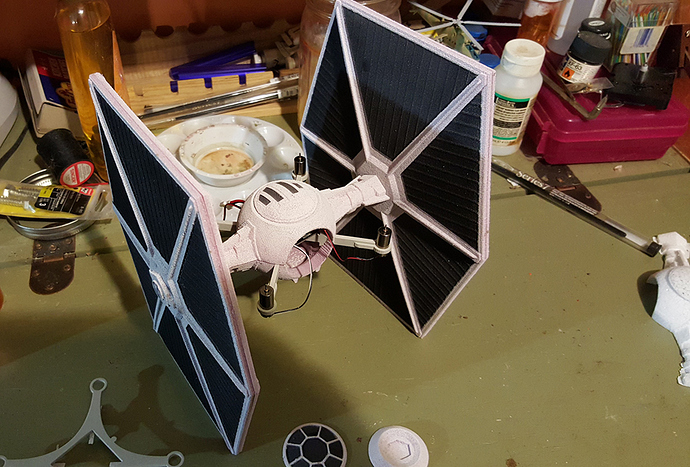 OMG! I want one of those!

I’ve a friend who is a good rc pilot. I’ll get him to fly it so I can video.