I've been preparing for my X-Carve to arrive

I was notified a couple of days ago that my X-carve had made it to Canada, I’m hoping to be putting it together this weekend. I have been designing a few parts in Fusion 360 and InkScape so i will have something to cut once I get setup. The smaller parts could be cut on my small CNC mill but I’m curios to see how the X-carve will perform in HDPE compared to the mill. Once I get setup and running I’ll try and remember to post a few pictures of the cut parts. 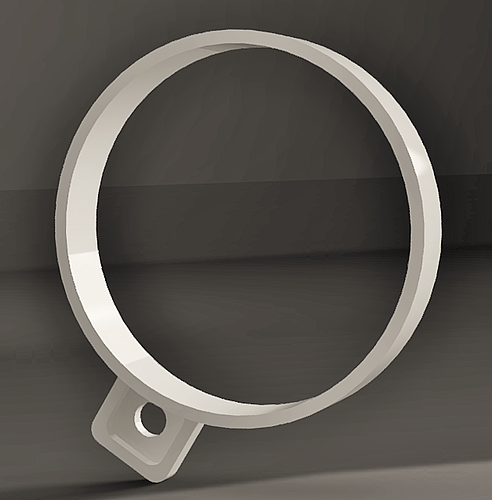 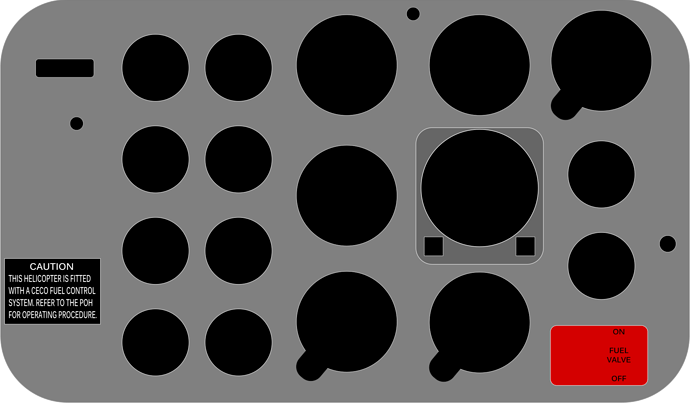 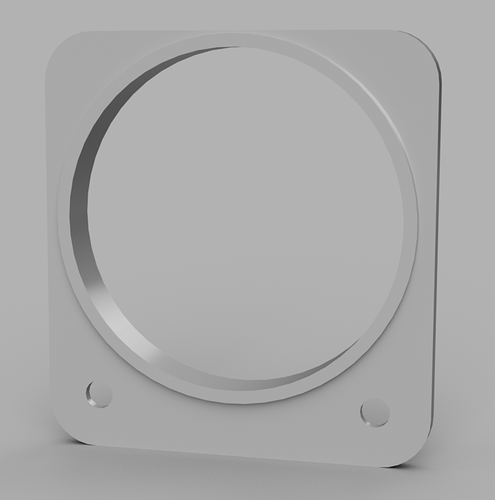 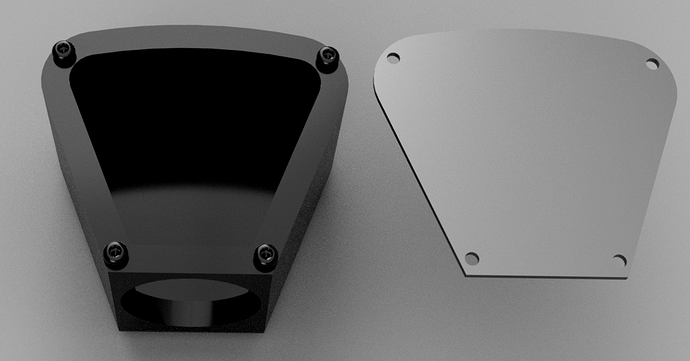 “setup and running” that’s good words. Don’t waste expensive material before you’re absolutely sure about all your tuning. It takes time and a little frustration. But when you Master it, it does gorgeous job.

Absolutely will be running her through some hoops first

to make sure . I’m really looking forward to having the extra cutting room,

Got the panel cut tonight, went without a hitch. 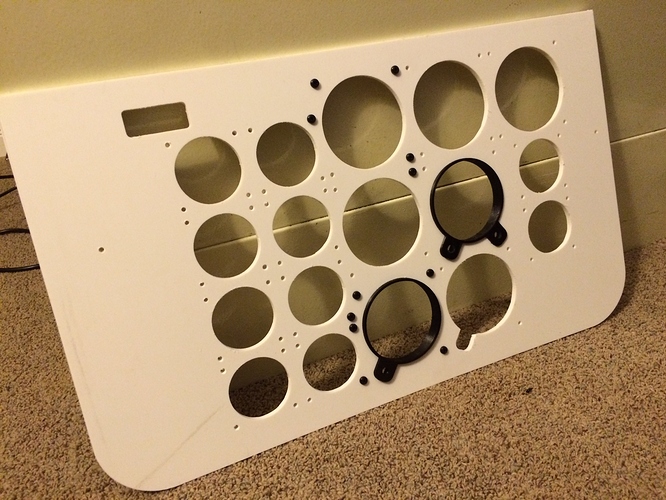 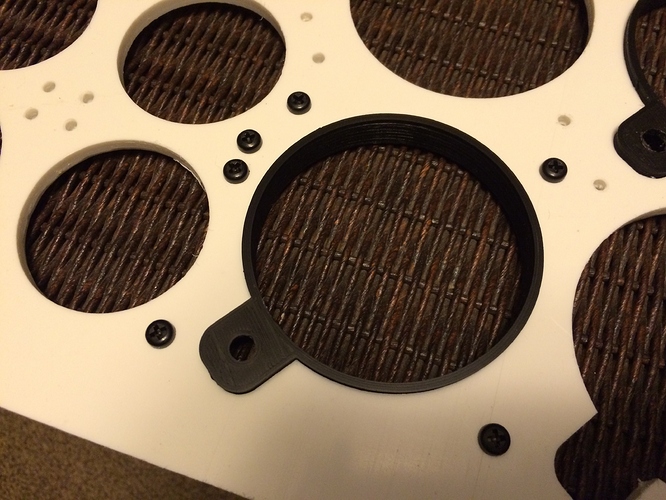 What model air plane is that going into.? Looks real good.

Thanks, It’s for a Bell Jetranger simulator.

working on your IFR cert.

no, I’m just a flight sim geek and a maker so seemed like a good project. I have built a fixed wing sim previously but helicopters are a lot more fun to fly.

I built an RC plane last year from scratch, it was tons of fun and have been thinking about building another one. The x carve would be a great tool for that.

that’s part of the fun though.