I want to make an American flag with Marine Corps logo on it for a friend. The cutting area on my machine is 24" x 24" but I want to do one that is 19.5" x 37". I dont know how to set up Easel Pro to divide the design or split it. Also, how do I set it up on the machine to make sure everything is lined up?
I am new and would appreciate any help you can give me

I have a lifelong passion for woodworking. I have been around construction and woodworking since I was five years old when I was on the construction sites with my Dad. I grew up building and remodeling homes, building custom cabinets and furniture. ...

I have thought about that but won’t the flag still be too long? The stripes under the union would still be more than 24"

Here are some forum resources you can browse through

Tiling of a pattern X-Carve

I saw that wit the brand new Xcarve 4x4 or 4x2 the Easel should be able to carve longer patterns than the working area itself. Since the design of the “old” xcarve is genious enough to have open front and rear that should be possible also with the recent xcarve. Is that so? And if yes, how may that be done? (would be really great since several furniture patterns need parts longer than the working area itself)

After that its building two separate files and doing some critical math and clamping. 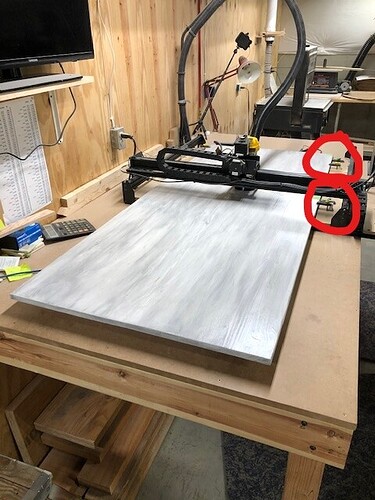 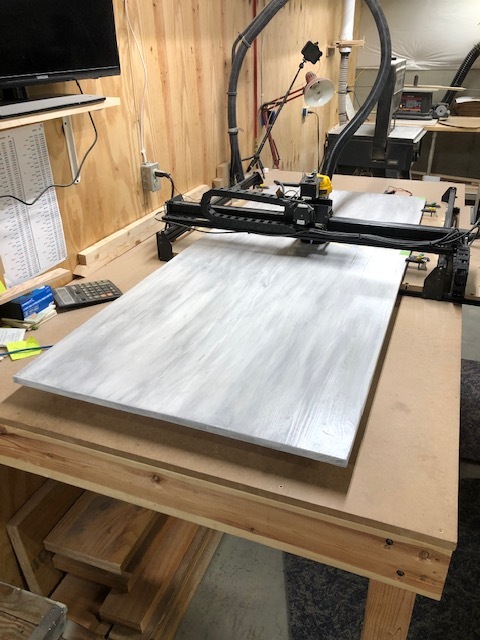 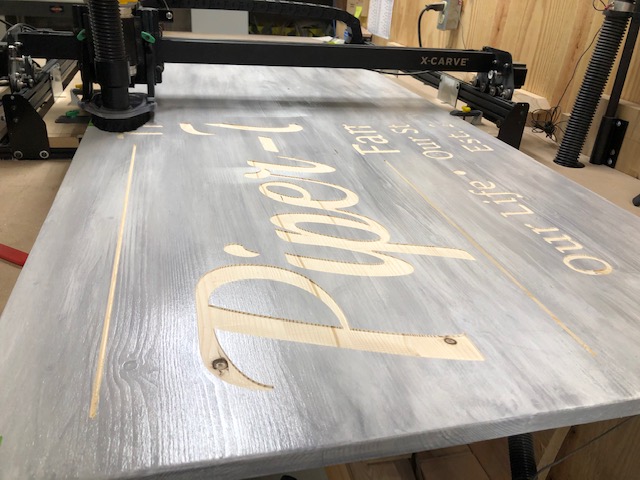 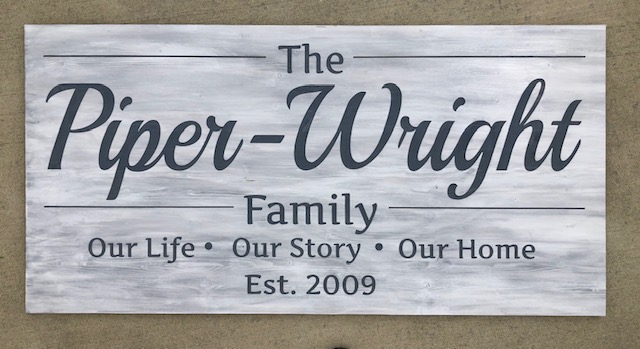 I also ran the router and pulled it along the straight edge and let it kiss the blocks so I new I had a straight line.

Even more precise, clamp down two bump stops and skim cut their edge = 100% parallell along the axis

All of my flags have been done in this fashion: 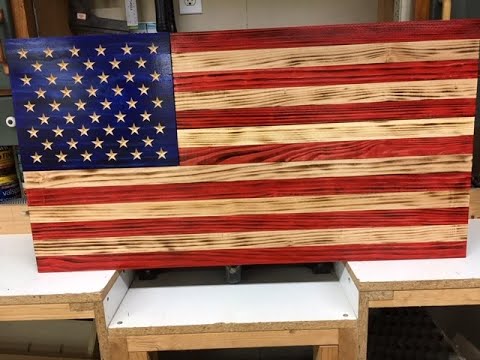 You can make your Union any size you want (depending on size of your machine obviously.