Not sure if this is me, or if something is wrong with my set up. I enter a text into Easel, and in this case I put in letter size of 1”. When it carved, it did it about “3/8”. Is there a way to make the letter size what you input? 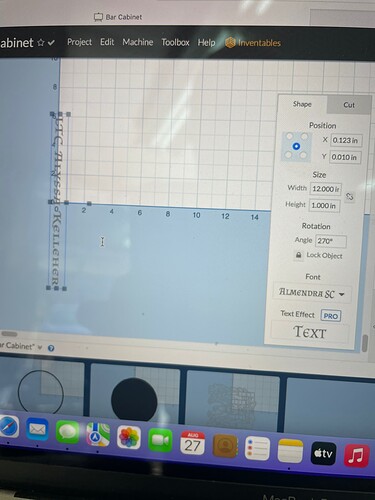 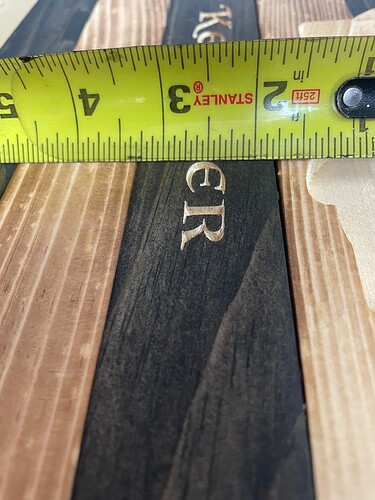 Use the grid as a judgement of the size of the text. If you look in the picture, the outer “box” around the text is what its resizing to. You’ll notice this with several of the fonts unfortunately. Just use the corner and drag the font until its the size you want. every line on the grid is one inch

That’s kinda what I figured, but I wasn’t sure if there was a way to enter a text size of 1”, and actually have it be one inch versus gauging it on the grid sheet. Thanks! 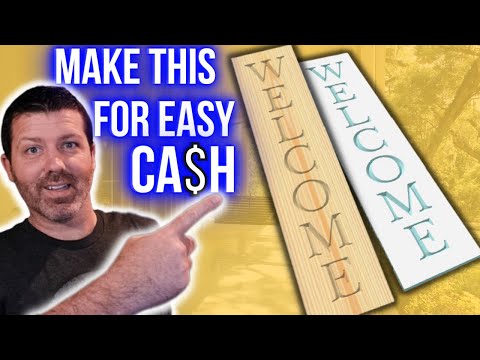 I use an ap called “Explode” or “exploder” I think. It will separate all the letters into their own box, but it resizes the boxes to match the size of the letter. May help?

So much effort for such a simple thing. I don’t see why they can’t just make the bounding box the same size of the font.

I’m not saying that the current setup isn’t confusing and a pain to use, because it certainly is, but I’ve got some hypotheticals about the true to the set size thing.

I think that if it was constantly changing the size based on which characters are used, that would be more of a pain to deal with than the current setup…