What kind of projects are you interested in making with X-Carve?

Being a model engineer that specializes in RC model boats I plan on machining frames, plating, decks and superstructures for model tug boats.
I have an order for 12 sets of pilot house parts for a small tow boat kit that some friends in CA offer for sale. I will have to do them on my CNC mill because I just ordered my machine.

Would love to see the process of someone using the program 123D Make and making a 3D model, either sliced or cross section of a model. Seems like a fun program.

I’m thinking of tackling one of two projects this weekend, please chime in if you think one of them looks interesting:

Project One - Metal Casting with MDF Molds:
I’ve done some graphite molds in the past: 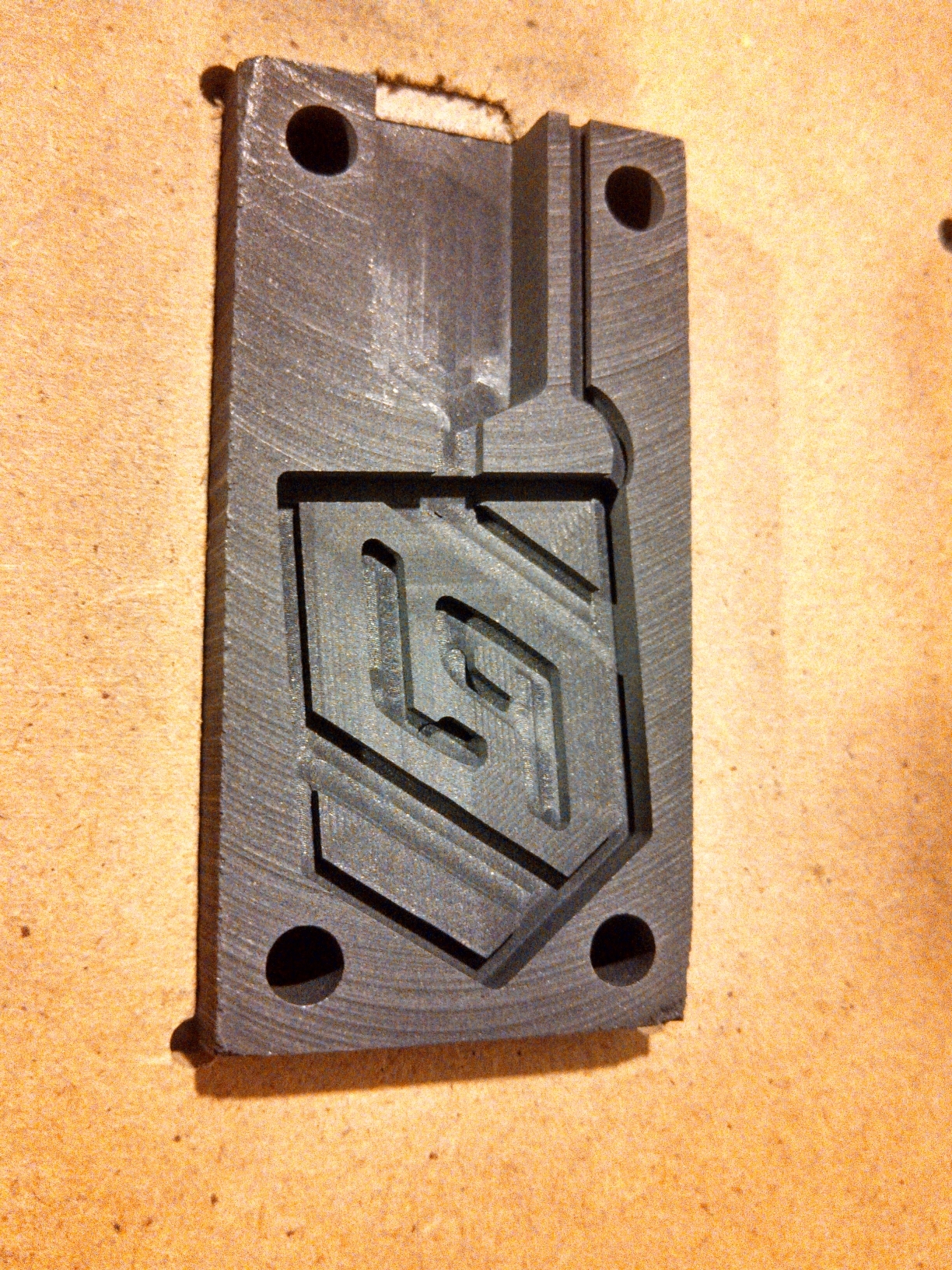 39370b22d29e834a518147fdc2c27d60814bef03deab.jpg1224×1632
and after talking with a friend, I realized that I could probably use the same technique using MDF if I used a low-melting point metal like (lead-free) pewter. I think the product vs. effort ratio is pretty good on this one, since it’s pretty easy to make the mold, pewter is relatively cheap and easy to melt. Plus casting metal is just cool

Project Two- CNC Dinosaur Skeleton:
I’ve searched over the projects here on Inventables, and I was surprised nobody had done a dino skeleton yet! I’ve been working on modifying one to fit the X-Carve: 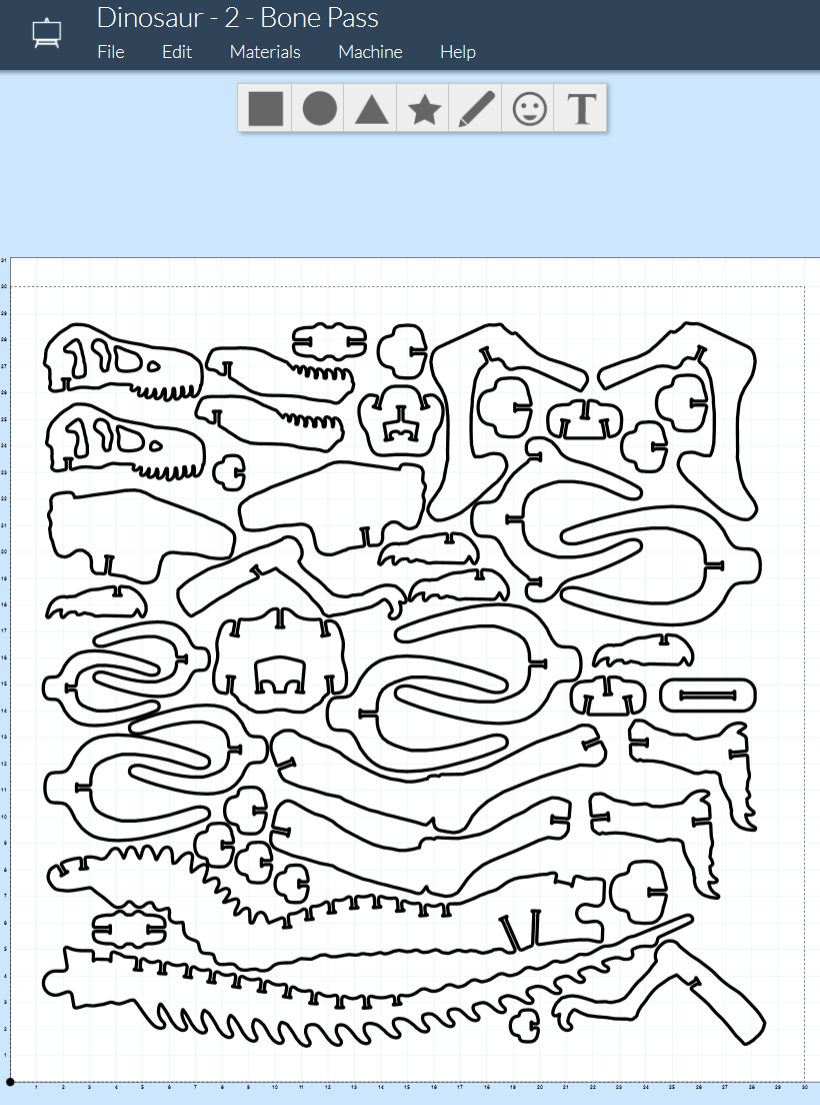 3940c12cdfcbe8bdc2d365fd675cba62f77cf3984bf4.png820×1105
The nice thing about this project is that it’s 100% CNC. Since there is a lot of slot-fitting, it helps to have your machine already tuned and tightened, but I’ve been working on adjusting the plans so there’s a little wiggle room in case you don’t have everything dialed in just yet.

Either of these projects interest anyone? Let me know, and I’ll try to tackle it this weekend 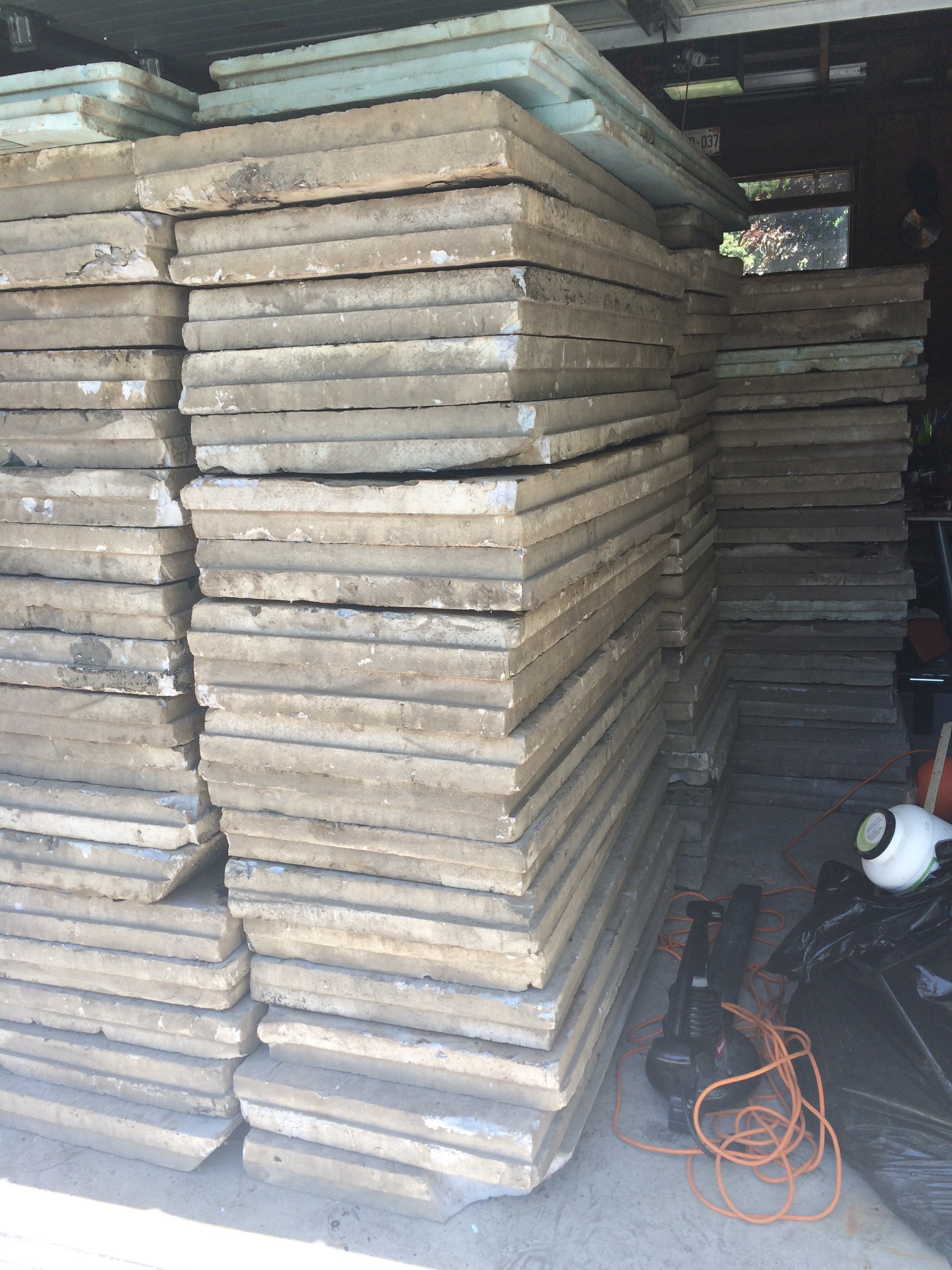 That is a lot of foam!! What kind is it?

It’s just your standard rigid insulation that you use in your houses. It’s the same stuff you would buy at a home improvement store. It’s just thicker for commercial purposes. 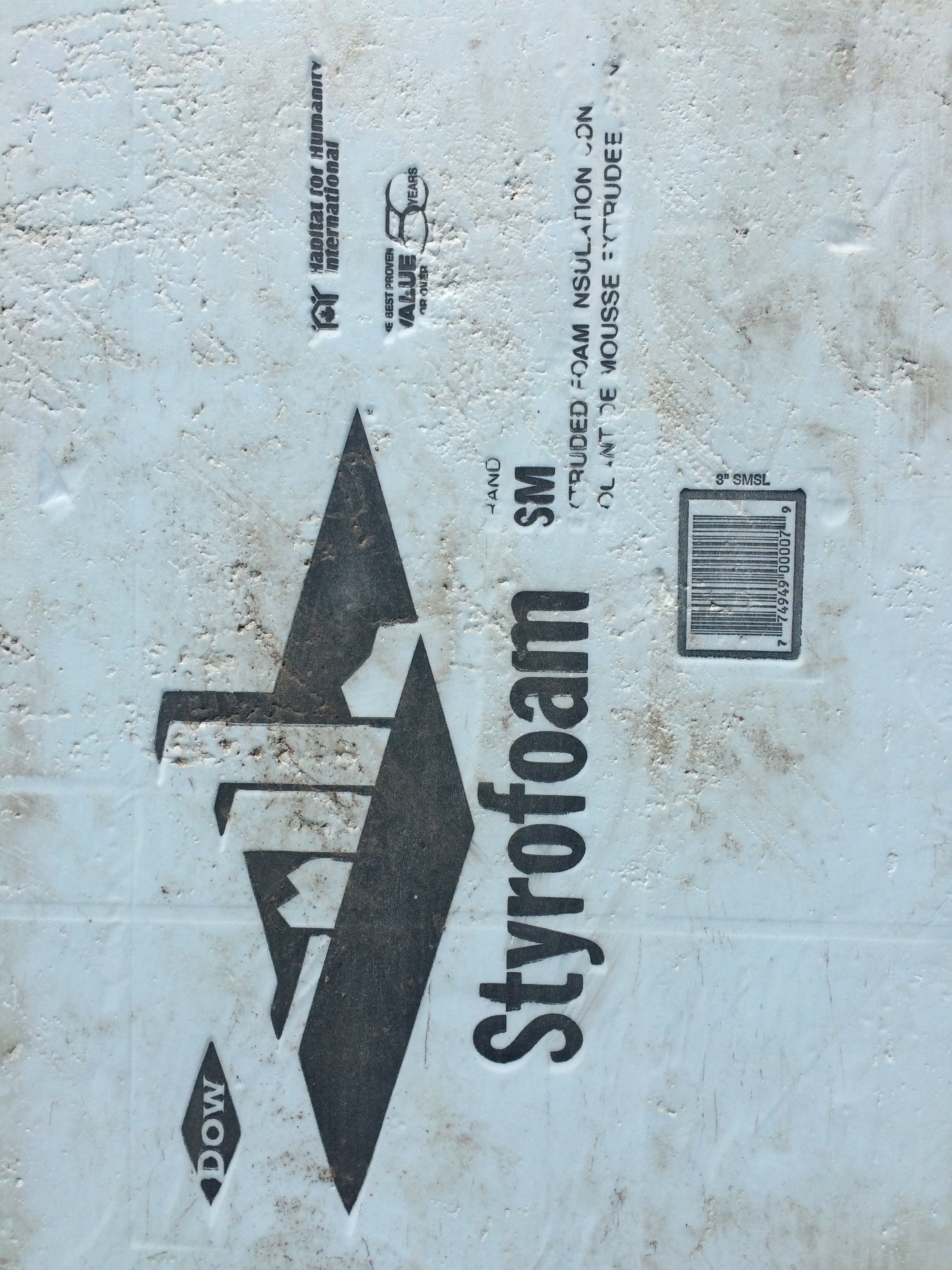 Are you planning on a 2 part mold? would be intrested to see that.

where to start. ive done the side window of my wifes computer (acrylic is … interesting to cut) made a phone stand. but i have a ton of stuff i want to do. i’m thinking about an open source speaker box project i’ll start a thread for, and i have a boat load of custom PC stuff i have to start. SSD mounts, PC cases, Dust Shoe. i want to do a custom case for my pendant remote for UGS (targus number pad) and that’s just to scratch the surface.

the ability to make things has giving me and entirely new outlook on life!

Yeah, it’ll be a two part mold, but I wasn’t planning on engraving the back side of it, just to keep it simple. I think right now that looks like the front runner for this weekend, the dino still needs some tweaking.

Just ran off this coaster: 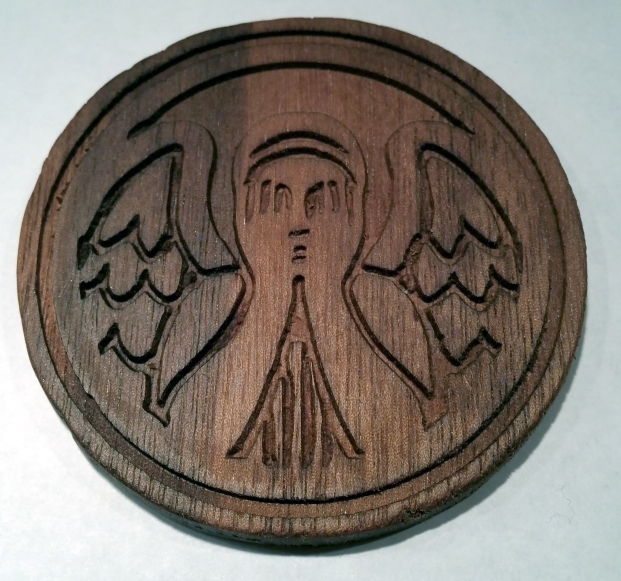 Man I love this thing 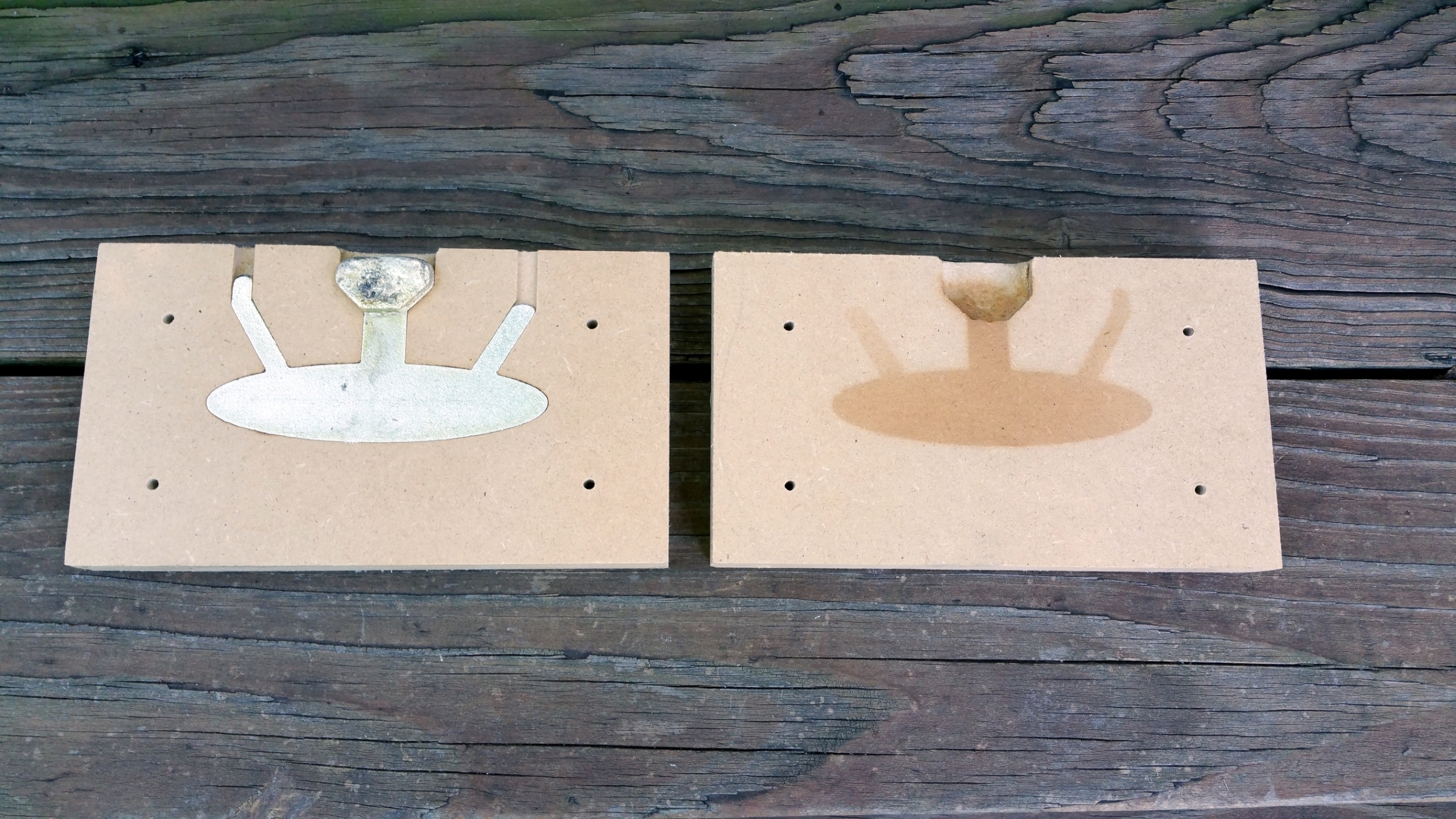 Looks sweet, can’t wait to see how it comes out.

Pretty stoked on how this turned out. After a couple weeks of messing around with the X-carve and breaking bits, it seems to be running smoothly now. Next projects will be coin holders. 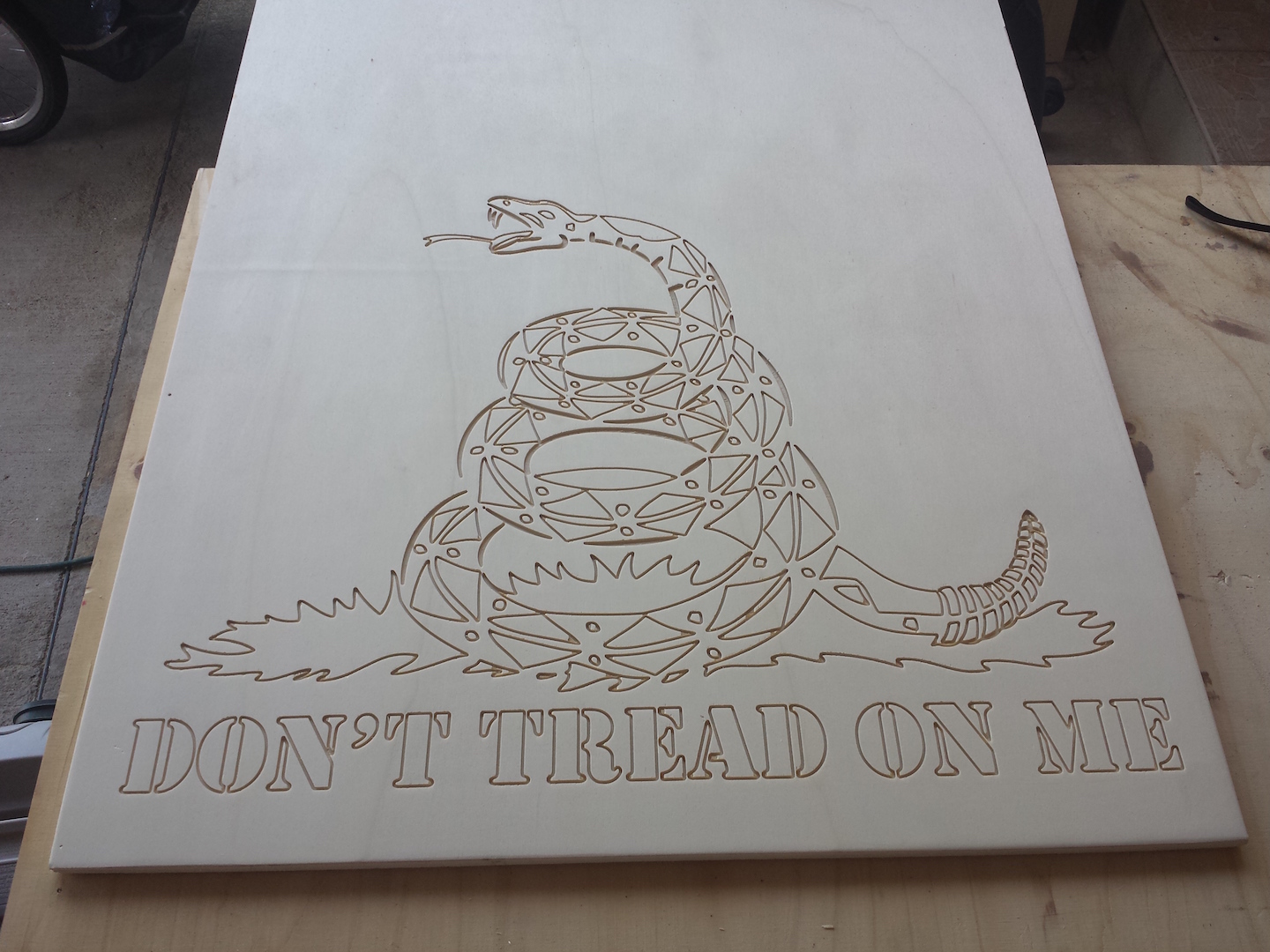 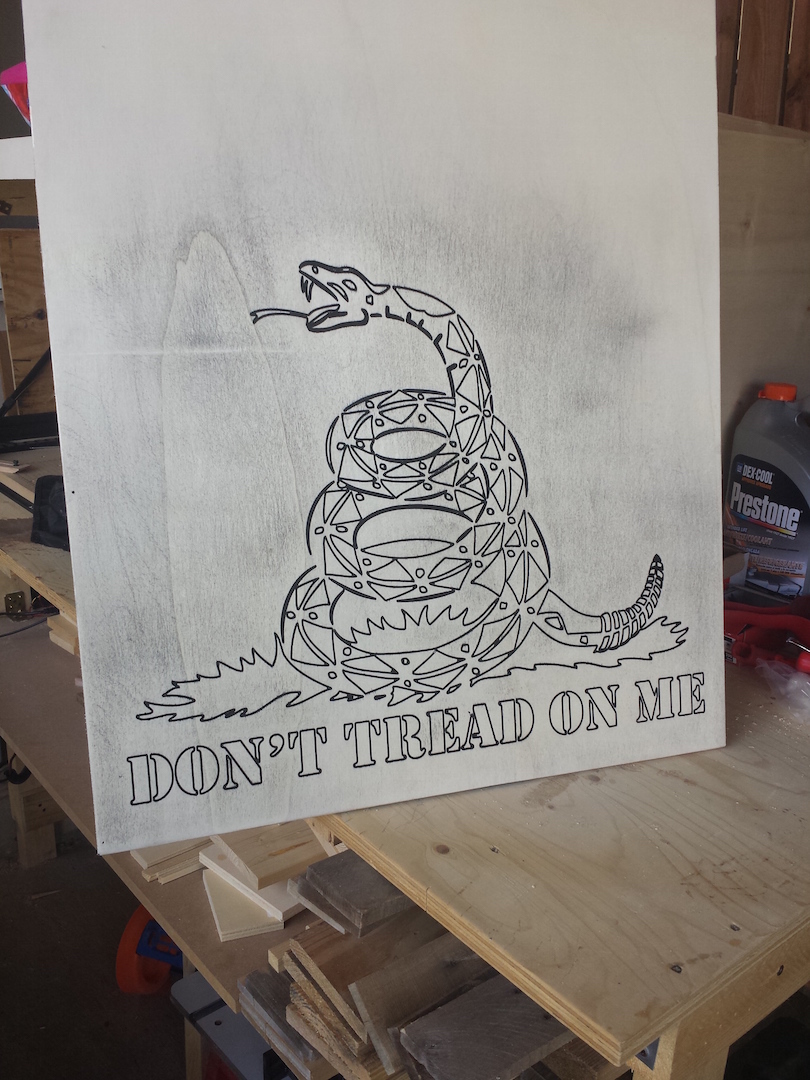 i’m goign to need to do a POWMIA one xD

I want to make an upgraded electric longboard to the one i made here: http://livealittlemore.co.uk/2015/05/31/how-to-build-an-electric-longboard-controlled-from-a-phone-with-bluetooth/

I want to cnc the deck and make the mounts and aluminium parts with cnc it would be so good to loads of it from scratch with a cnc!