I just ordered the new X-Carve. I noticed when ordering there wasn’t an option to order limit switches like there was with the older one. Are they now included on the new machine or do I still need to buy them separately?

I just looked at the order site and the option is called homing switches. They are used for both homing and limit functions.

Awesome. Luckily I threw those in the cart as well.

unless they changed the code. the switches are for homing only. They do not stop the machine if they are hit during operation.

I agree about the soft limits but they are not tied to the switches.

The switches can be set as homing AND limit switches in the grbl settings.

Ok I was not aware of that.
I have read that others were saying that the switches only work in homing.
Thanks for clarifying that. 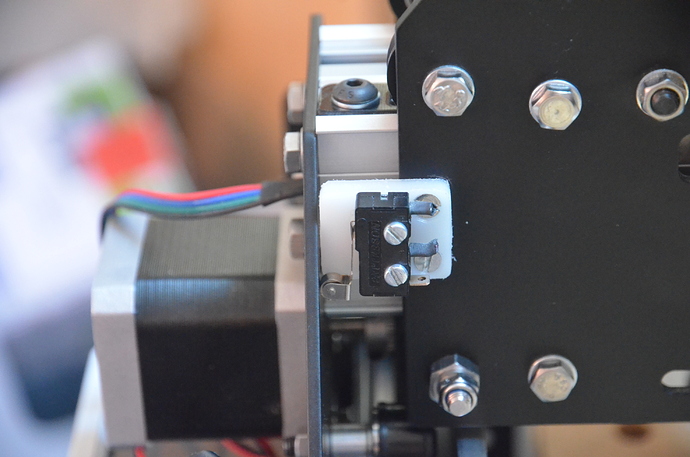 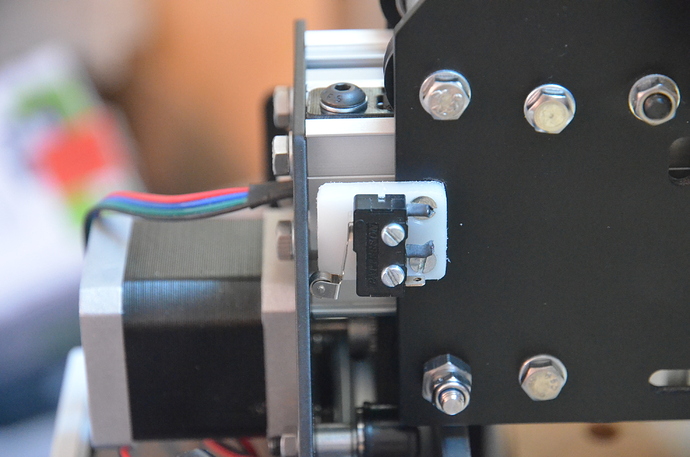