I know this is a common issue here so I was wondering if one of the more experienced people in the group here could look at my numbers and tell me why it’s taking so long to start. I haven’t even gotten it to begin a carve yet as it just runs. Waited probably 6 minutes and nothing. Refreshed the screen and did it again with the same results. Switched the carve over to outline only with same results. My newbie skills are exhausted here. Thanks in advance. 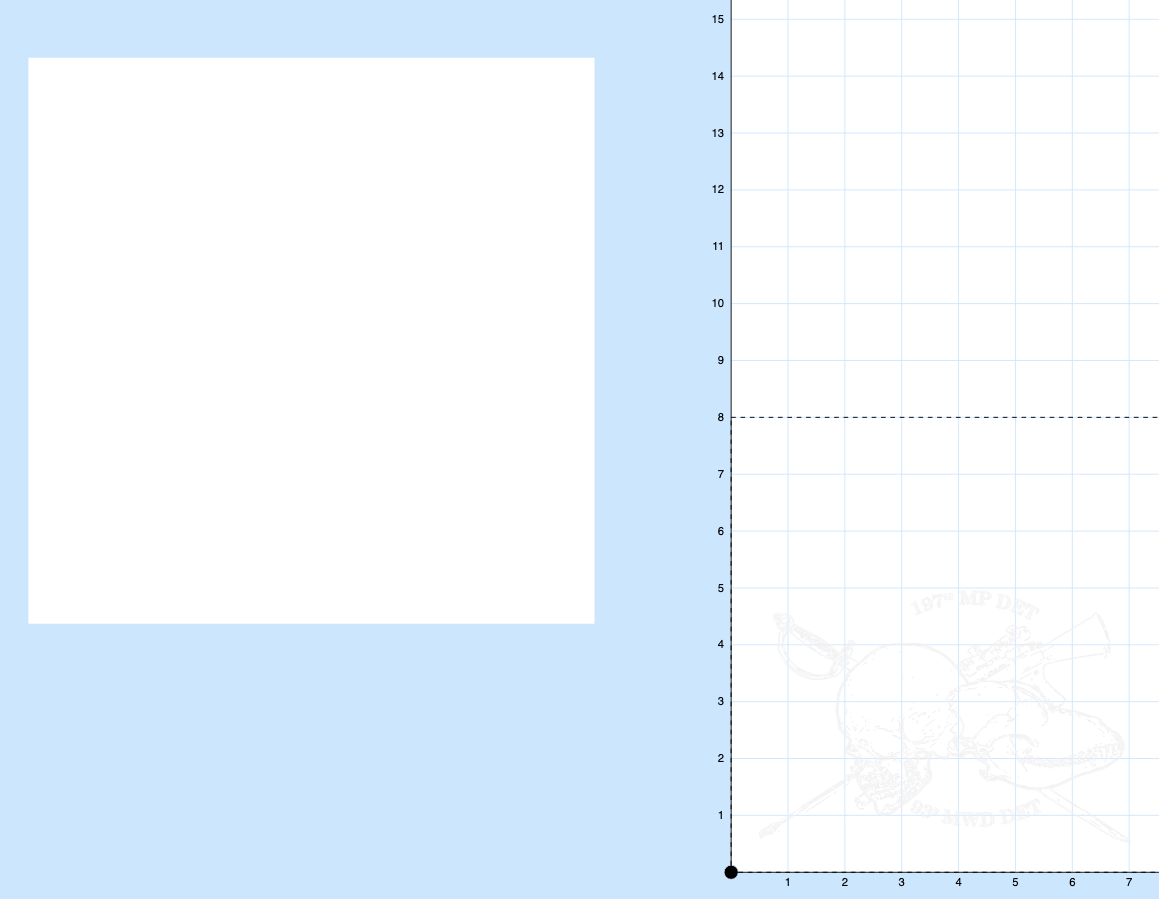 first problem may be the bit size. I have never seen an .013 bit. I’m 3 minutes into just trying to generate a detailed preview. there is a LOT going on in that design. Easel has to figure out all the tool paths before it starts cutting, and that image is super complicated. because i am stuck in a preview that’s trying to sort itself out, it may take a few minutes to get an answer.

edit: i see that the bit size might be the tip of a v bit now. still loading, as easel is trying to sort it out i bet there are 20 thousand nodes in that design

Looking at your project I would have to say it might be too complicated (too many nodes). I saw the progress bar move very slowly when I clicked on the simulate carve. Only got to 10% after a few minutes.

Nice graphic though. Wish I had a better answer for you.

Change your carve from an outline to a fill.

first problem may be the bit size

What bit are you using?

I noticed that the bit size in his file was .013" but not a v-bit. was thinking that the amount of time that it would take to cut the design with a bit that small might have been part of the problem

after changing the cut to a fill instead of outline, and waiting 15 minutes, it loaded, and should carve in 33 minutes. so I’d set it up, start, and just let it do its figuring. should eventually start

Yeah, I haven’t had a problem running the simulate. It takes a little bit longer than usual but still loads and gives me the same amount of time (33 minutes). Problem is when I try to carve it’s taking forever to actually start.

I’ve done this design probably 7-8 times now by hand with a Dremel and was really hoping I could do the heavy lifting with the Xcarve then just do the shading by hand. Unless I can figure this out i’ll be doing it the long way again. 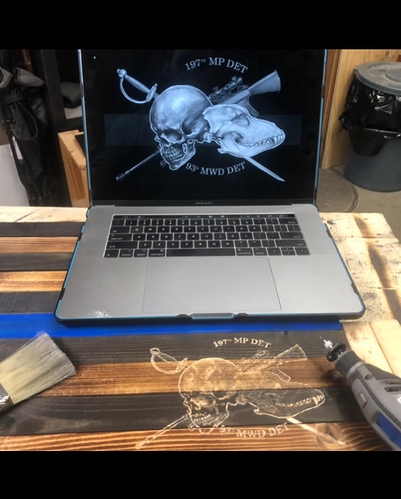 I initially had it as a fill but saw a suggestion on another post to try it as an outline. I got the same results on both. The bit is an Amana Spektra 30 degree bit. I put it into easel as a .0125 bit as in the past the 30 degree with .005 tip diameter takes 10 years to load but the .0125 loads just fine for some reason and gets me the same results.

it takes as long to start the carve as it does to simulate the toolpaths. as it is loading Gcode while doing this.

Consider exporting gcode from easel and importing it back or using a different sender.