I think my X-Controller came with stripped out slots for the M4 socket cap threads on the front and back because they are impossible to secure. I was able to secure 7 out of 8 of them with an M4x8mm from Home Depot but one will not thread with any M4 or M5.

What can I apply to the screw to make sure it secures the front face? I don’t want dust getting in there.

I mean if the m4 is stripped out, your only choice typically is go up in size and re-tap. Like m5 or m6.

I had 4 or 5 of the eight not catch more than one thread when securing the end panels. I just got some longer screws.

I tried 8mm and two still didn’t catch, I’ll try going a few mm longer. I assume the rail runs the whole way down the enclosure.

I think I was successful with 8mm bolts, and I think the channel does go all the way across the extrusion, though the threads may end after just a bit more. I also had problems with the two lower rails that support the gantry. There are two holes in each end of each rail, threaded so they can be attached to the little brackets that attach it to the base frame/wasteboard. On my rails, only one end of each rail had been tapped, leaving me stuck until I found a metric tap of the right size (can’t believe I actually had one).

And luckily it’s easily tappable. On a larger CNC milling machine it’s often cast iron which is a pain to tap!

I wonder if you can superglue a narrow plastic screw anchor in there and then tap that for the original screw? 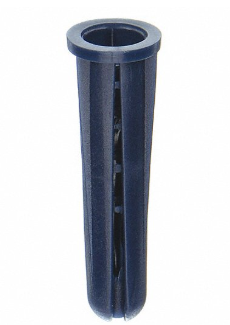 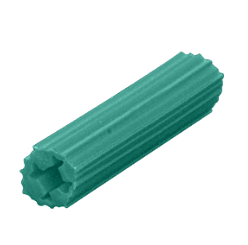 Thanks for the ideas, I’ve never done tapping and don’t want to screw (lol) things up but got this from Amazon just in case. 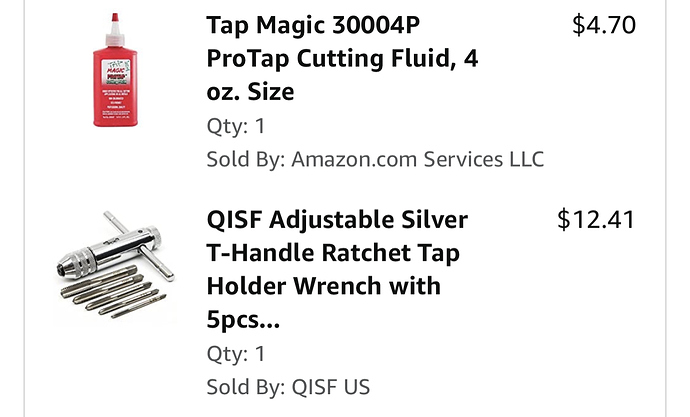 I like the anchor idea too, I think I also saw expanding springs that are machined to fill a slot and accept different sized bolts.