Before you go upgrading, let’s talk about why you see this so you can potentially learn from it and solve it quickly.

You state that you run 2 sets of blades and then the third has this problem. You’re running those motor at probably maximum available current drive given the pot settings of the Gshield by doing a full depth cut. What this means is that you’re overheating your drivers on the Gshield and it takes three consecutive sets to see the problem. I believe what is happening is that you think it just keeps cutting straight but really what’s happening is you’re missing a whole bunch of commands due to thermal shutdown of the drivers and when they finally cool off enough to run, it keeps going but the position is out of sync.

Try this before going off and upgrading your machine. If you still feel the need to upgrade, then do it. But do it slower and keep your machine running and spitting out fan blades.

Also, make sure your Gshield fan is clean and working!

Thank you for your response! That helps me understand whats happening. I will will try that and see how it goes.

Do you think that someone with little knowledge of the wiring would be able to follow and build the controller like yours?

It really isn’t hard at all, it look incomprehensible before you sit down and get dirty with it.
You have the Arduino, all you lack is 4 adequate drivers. If you want to go real cheap get TB6560´s (I have these) or TB6600 which Phil got. They should be $5 a pop.

When it is time to hook things up, focus on getting one driver / one motor hooked up. The other 3 is just copying previous steps. So it IS actually quite easy

And we can help too! 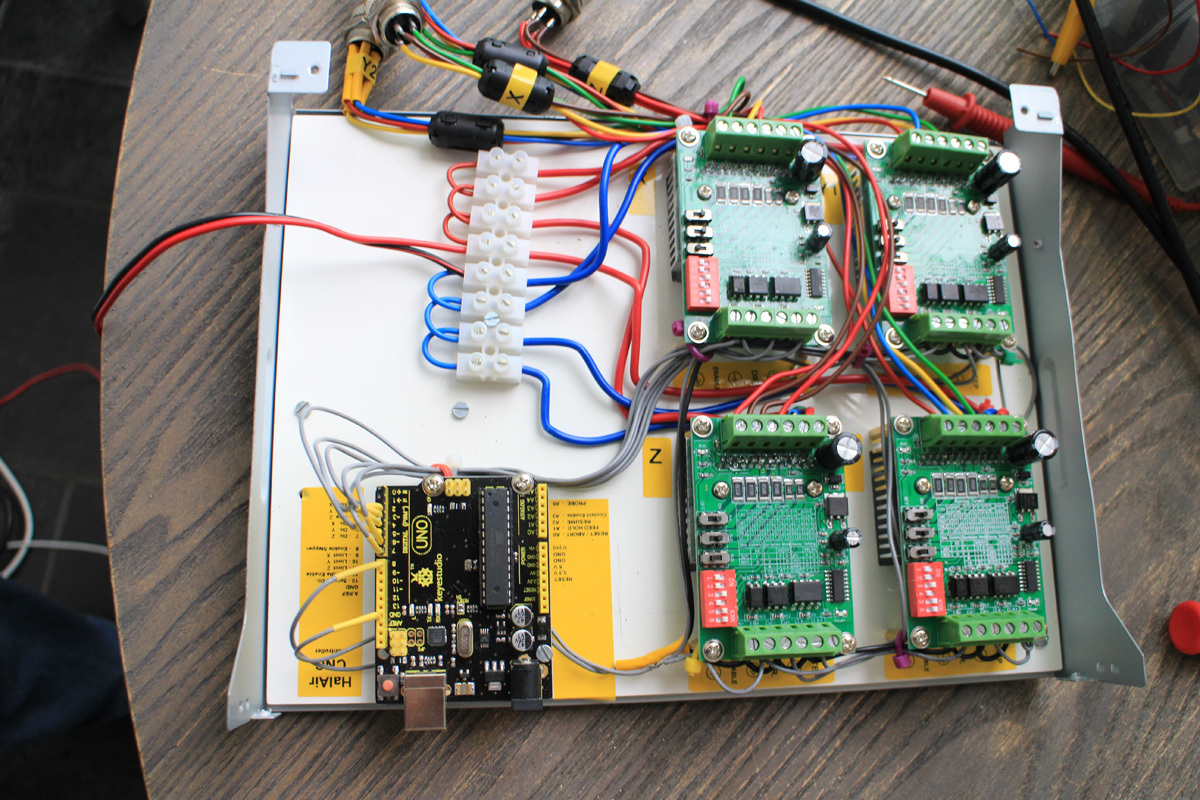 Just wanted to report back on my “situation”. It did end up being the Arduino/gShield Controller. Installed a new one and am cutting it at the recommended settings you guys had mentioned. Its cutting great now!

I just wanted to thank everyone who commented for their time and expertise on this. 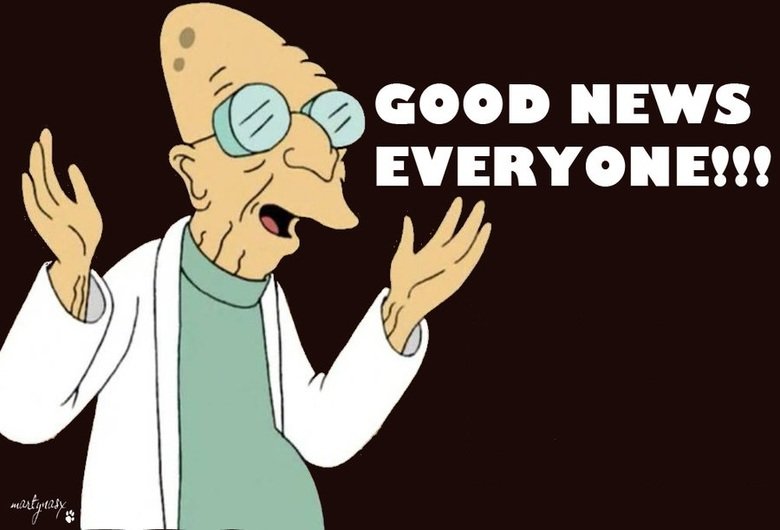 Good to hear it’s working as it should!