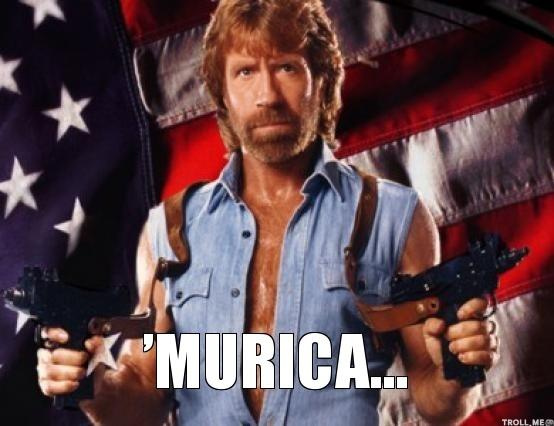 Seriously though, the machine was engineered and blueprinted using readily available components, many of which would be sold outside of the US as well.

Alternately, the vast majority of materials in the US (where Inventables is headquartered) are sold in fractions of an inch.

The Xcarve is basically intended for the US market. I say basically bc that is where it is being manufactured and the most units sold, however it is gaining popularity in other countries as well. Here in the US we use inches but there are still those who like metric. I am one of those. I design everything using metric units. To each their own.
As to why the spoilboard is in metric units I don’t know exactly other than the machine is combined using components measured in metric units. So they probably kept the same system. However with that stated once the machine is assembled and After the spoil/board is surfaced once it won’t be specifically in mm or inches any long except for the calibration but that can be done either or.

I prefer metric even though I was raised in the States. It’s just more logical to me. I assume the “designer” does so as well or just wanted to keep everything metric.

Edward R. Ford, the designer of the Shapeoko 1/2 (which the X-Carve was forked from) made a conscious decision to shift to and standardize on metric parts / components to make the design and parts simpler to manage — you can see this transformation in the B.O.M.s and source files at: https://www.shapeoko.com/wiki/index.php/Parts#Source_Files

At some point in time we were all unknowing.

Those that have gone before please help those that are coming from behind.

The way I read it is not “which is better or worse”, but as why are the dimensions inconsistent.

Like why isn’t it all mm or all inches. Why the mixed bag?

Well it seems as if I have started a little tiff among carvers in the question I asked but at least you understood what I was trying to say in that why are the dimensions inconsistent.

Thanks for the understanding LarryM