You just separate each $ setting with a number of comment lines to slow the process down and give the 328P a chance to write EEPROM (it’s really slow).

Amazing. This is the best forum ever. Minus cancer, aids, (we all know what im talking about) and all the flirting.

Well, Phil does have pretty legs!

Thanks but i mean HOW to send and all that.

Just wow. What a terrible hack. Should not be required

Buy PicSender, they take care of it for you.

Hack?
Pic sender?
Did I get lost?

Does this mean another GUI?

It just might… Judah was born yesterday. I have a week off of work… 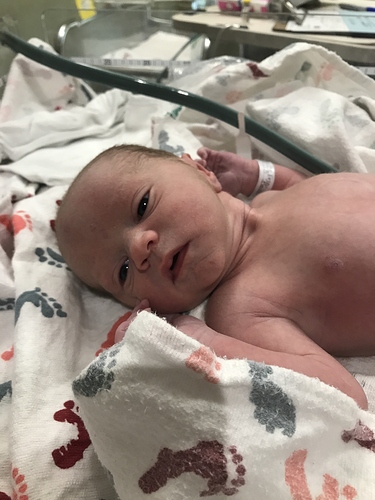 Hack: sending extra pause commands is dirty. The firmware should support this, or at least the code sender…

Pic sender is an alternative code sender for grbl, it’s a laser first tool, but works as general purpose too.

Yes, the parameters are stored in a text file (or files if you also use laser). PicSender reads the appropriate file at startup and loads the parameters into grbl.

You can edit the parameters, in program, and send them to grbl and/or save them in the file. You can have multiple files if you have several setups.

Wow awesome. How is it done? I do have a few profiles.

Hack: sending extra pause commands is dirty. The firmware should support this, or at least the code sender…

This is a work around for UGCS (and maybe Easel - not sure). When accessed properly grbl does what it claims to do.

Well, with one exception. grbl does not handle a serial stream overrun.

Most of the EEPROM access is restricted by Grbl when it’s in certain states, but there are some things that developers need to know.

•Settings should not be streamed with the character-counting streaming protocols. Only the simple send-response protocol works. This is because during the EEPROM write, the AVR CPU also shuts-down the serial RX interrupt, which means data can get corrupted or lost. This is safe with the send-response protocol, because it’s not sending data after commanding Grbl to save data.

Wow awesome. How is it done? I do have a few profiles.

I believe this program can store and apply multiple profiles as well. Might be what you want/need.

Here's a program that I've written that loads hex files and manages your settings. You can change your settings on the fly, edit saved settings, copy settings, etc. All for free! *** Windows Only *** Short demo here: https://www.screencast.com/t/TnqsHZ8qhbZ Let me know if you encounter any problems or if you have any suggestions. Disclaimer: Use at your own risk! I have tested with my X-Controller and arduino and grblshield. I have included sample settings and hex files that you ma…