Some coasters and other little projects for customers 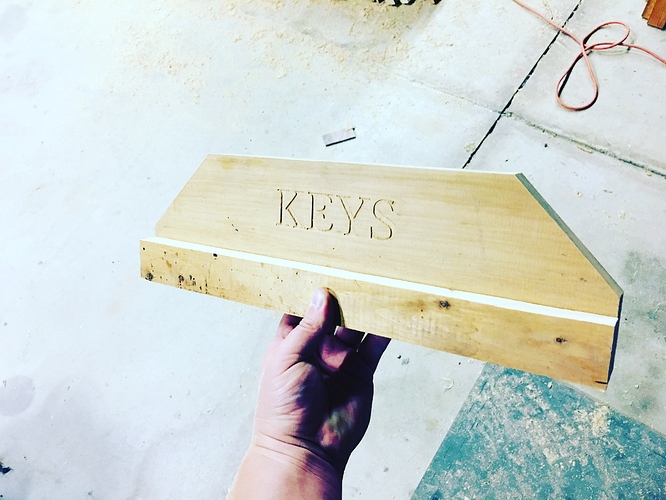 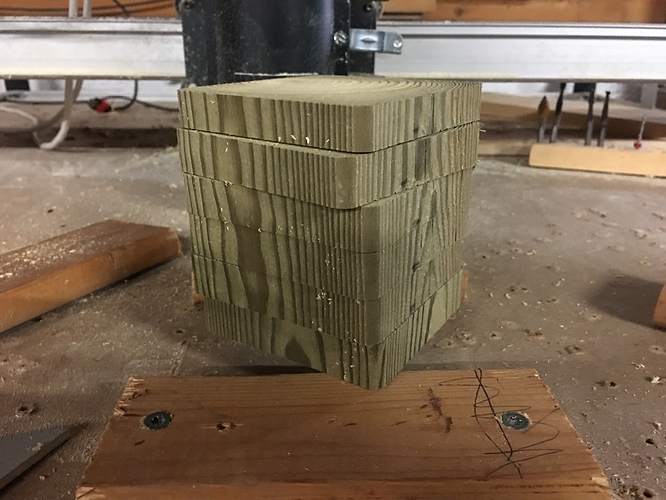 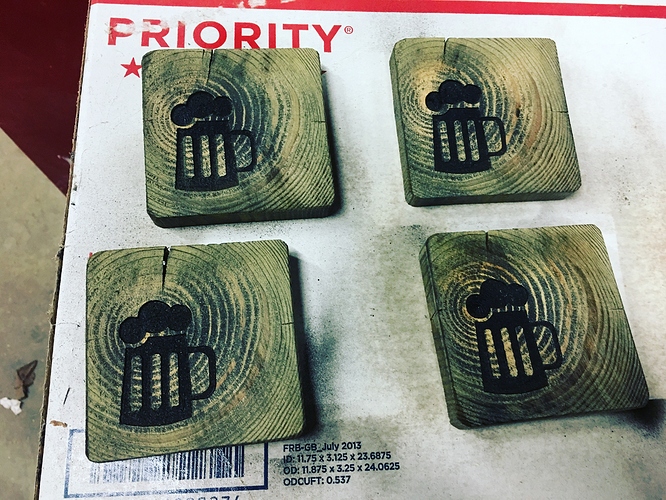 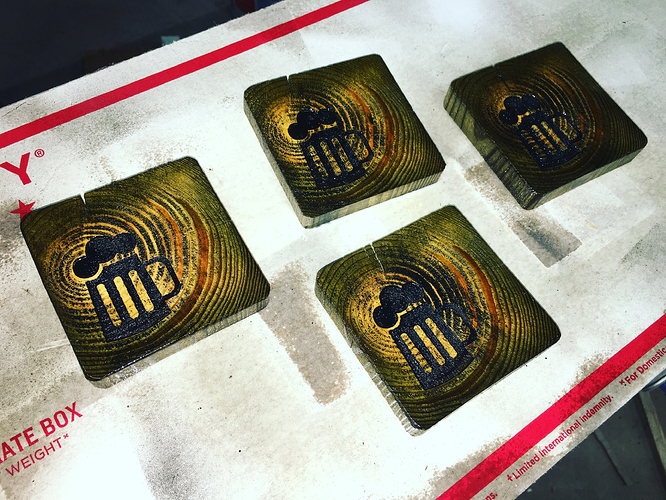 I don’t think so. I’ve had a few pieces laying around that I wanted to repurpose and make something out of it and been thinking of ways to use something that might be able to be made into something nice or just mess around before making it with a higher end piece of wood.

Always be very careful with treated lumber, chemical leech, breathing in fine dust from machining/sanding and especially burning, that stuff is bad news.

general rule of thumb is never to put it near food

The biggest issue is with the older stuff treated with CCA which contains arsenic. Since the stuff lasts so long its risky since it is very hard to know exactly what you have. Here is a small bit of info about burning CCA treated lumber I found on arboristsite.com something anyone thinking about using a laser should keep in mind.

“Burning:Incineration of CCA wood does not destroy arsenic. It is incredible, but a single 12 foot 2 x 6 contains about 27 grams of Arsenic - enough arsenic to kill 250 adults. Burning CCA wood releases the chemical bond holding Arsenic in the wood, and just one Tablespoon of ash from a CCA wood fire contains a lethal dose of Arsenic. Worse yet, Arsenic gives no warning: it does not have a specific taste or odor to warn you of its presence. No one disputes that the ash from burning CCA wood is highly toxic: It is illegal to burn CCA wood in all 50 states. This has serious implications for firefighters, cleanup and landfill operations.
Even more astonishing, minute amounts of ‘fly ash’ from burning CCA pressure treated wood, can have serious health consequences. The Journal of the American Medical Association reported on a family that burned CCA in a wood stove for winter heating. Their hair fell out, all family members suffered severe, recurring nosebleeds, extreme fatigue and debilitating headaches. The parents complained about ‘blacking out’ for periods of several hours, followed by long periods of extreme disorientation. Both children suffered frequent seizures described as ‘grand mal’. The symptoms were finally traced to breathing minute amounts of arsenic laden dust leaking from the furnace as fly ash. The family’s houseplants and fish died, too, victims of copper poisoning from the same dust”

Lol thanks for the rant I didn’t need to have to say they are just coasters. Also anything being cut I wear my masks bc I full time paint and don’t wanna die early in life. I was using those just to mess around to see how the design would work and I think sealing it would not cause any harm and won’t be in contact of food. I mean we build are buildings and houses out of the stuff we should all be dead then and a lil coaster isn’t going to hurt anyone.

a coaster kill my papa

thought it was a cookie a gobbled it right up

I was speaking from a strictly business stand point 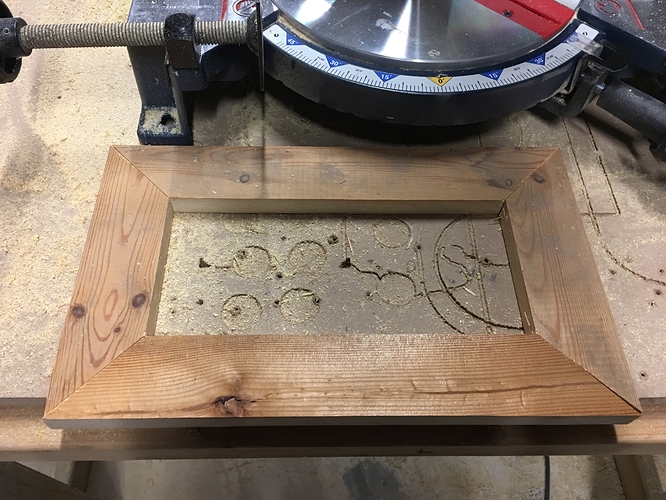 I just have some left over from shipping and use it for spraying if it’s just something small.

The next coasters will be made out of natural logs for a wedding for a customer with engravings.

what kind of miter saw is that?

that’s fine all I was doing is hopefully helping someone who might not understand the dangers with some of the materials that are out there, especially if young kids are involved. I understand the end result is “just a coaster” and that that in and of it’s self is not dangerous, its how you process the materials you made them from that can be the issue. I thought this forum was for helping people. Apparently tossing out a friendly reminder about material choices and how you process them to possible newcomers to woodworking isn’t “helping” so point taken, I wont bother trying to help like this in the future.

A ryobi 10in non slider. Going to be getting a larger 12 for larger boards and for the resin hybrid blanks I’m starting to use for the cnc to mill custom orders for box mods or whatever.

Yeah for 110 bucks for a miter saw and table saw it’s getting put to work and I hope to find another deal some where that someone is getting rid of a saw an is sliding bc some boards that I make the signs on will be easy to just measure and chop up.

I like my Ridgid 12" miter saw. I can cut pieces about 26" in width if both sides are square.