Over on this thread, @Deon has laid out the requirements for an Easel app that he would like to see. Basically, what the app needs to do is let you break a (large) design into rectangles that can be carved across multiple pieces of material. Its function is similar to the puzzle designer app, except if the puzzle piece edges were all straight. Since that would be an unusual type of puzzle, and since Deon’s app would solve a different problem, I think it should be a separate app and not an option of the existing puzzle app.

The challenge we’d like to extend is: if anyone is interested in making a “Mosaic” app that functions according to Deon’s specifications, Inventables will give you a $100 gift certificate. Multiple people can participate, but only the first person whose app is accepted by Inventables will win.

Is anyone up for the challenge?

If you are, you might find the puzzle designer app source code useful.

This is a cool challenge! I have published my implementation on GitHub. Check it out!

Nice job, this looks pretty promising! Have you tried carving anything with it yet?

Not yet @JeffTalbot, but the Easel preview shows the mosaic layout and I can modify each part. I will try carving a design later today.

Were you able to carve something? Your $100 inventables gift card is waiting!

@JeffTalbot Carvey is working on it right now! I will post pictures when it is complete. 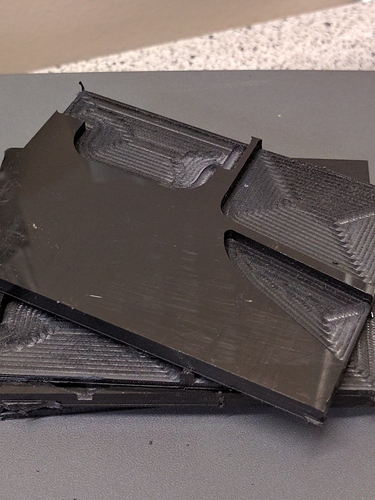 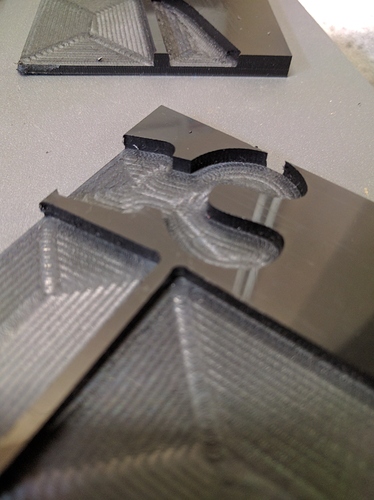 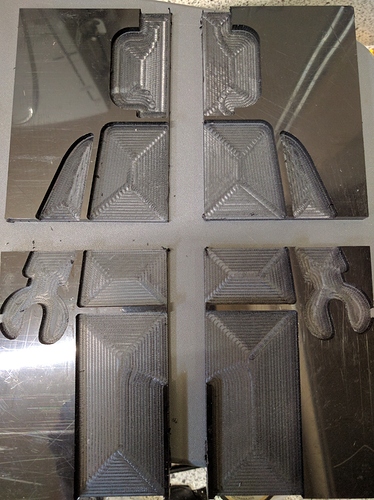 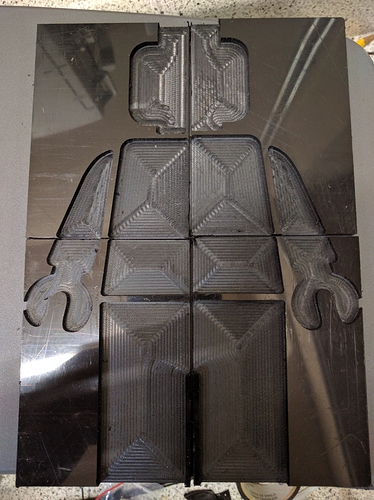 Looks great! I just sent you your $100 Inventables e-gift card.

We’ll do a final review of the code and let you know if we have any suggested changes before releasing it.

was this ever released?

where does one start if he has an idea for an app?

Thanks for reminding me, I just turned it on.

Thanks @JeffTalbot! Cool to see it live on Easel.