My X-Carve build: the good, the bad and the ugly

Received X-Carve boxes 3 and 4 this week and dove into my assembly project. Parts were well marked and assembly instructions were detailed and easy to follow. A couple minor mistakes were found in the assembly guide but nothing drastic.

Biggest problem was the instructions for the Bosch Colt mount - there weren’t any! Found an old YouTube video that helped me out, but no mounting screws were included in the box. Scrounged around and used some leftover flat head screws to mount the Bosch collet to the Z-axis worm gear.

I have a new Bosch Colt 1.25HP router which unfortunately is1/16" larger than the standard collet opening. So I took the collet back off the Z-axis gear and filed (and filed and filed) it down until my Bosch router would fit OK.

Once I put everything back together I fired up the machine, brought up Easel, and to my pleasure everything worked perfectly. I ran the calibration sequence and did a “pretend” carve of the sample that comes with Easel. So cool to watch my machine come to life!

It took me about 16 hours over two days to complete the assembly, not including the time spent filing out the Bosch Colt router collet. Overall I am impressed with the quality of the machine - it seems to be just what I needed. I will mostly use it it to carve lettering on my oak furniture and picture frames, but I’d also like to try carving images of lighthouses and other seacoast-themed artwork. Wish me luck!

Awesome. Check out these videos 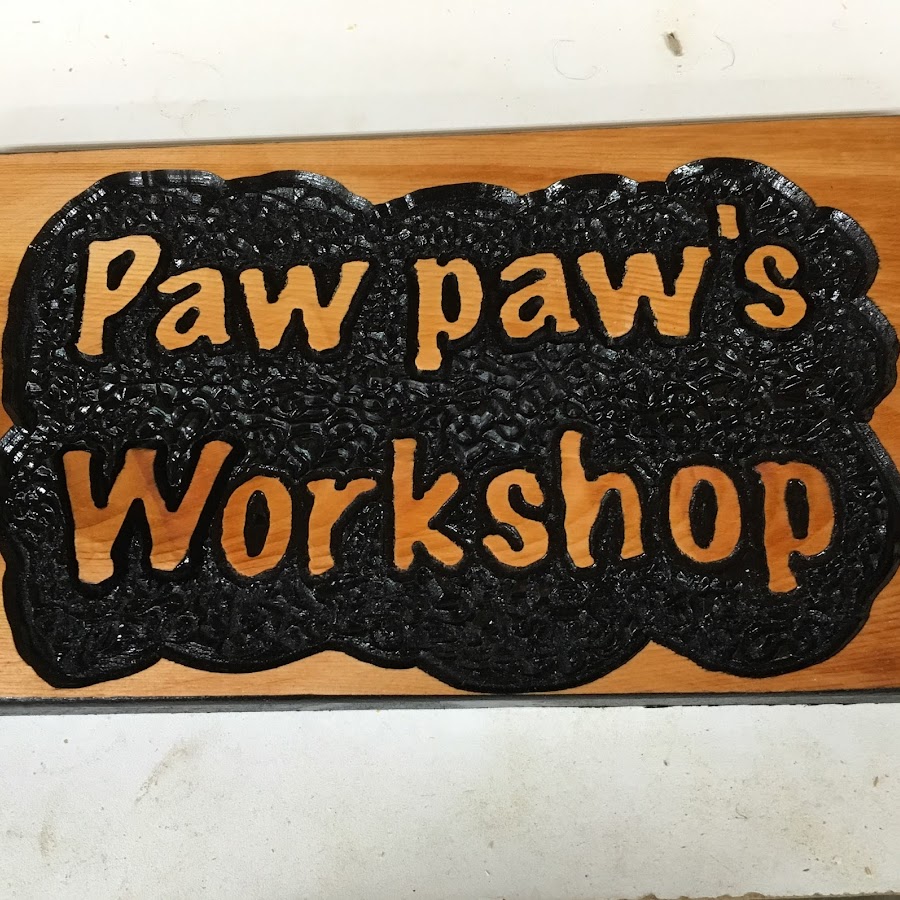