Here’s a link to a project I just carved in 0.5" MDF, pasted below, basically my own take on bit organizers. The problem is that all the holes & pockets are just slightly too small, by roughly 1/32 of an inch, than what I put in Easel.

I was carving with a 1/8 bit, and the smallest hole I wanted was 1/8, but Easel rejected (would refuse to carve) a filled-circle of 0.125. I assumed it was taking into account runout or something, so with trial & error I found that the smallest hole Easel would accept for the 1/8 bit was 0.132. I carve, and my 1/8 bits can barely squeeze into these .132 holes, that were made by a 1/8 bit! So it’s a tight cut I suppose, but all of the other pockets are similarly smaller than expected when measures with some digital calipers, all by roughly that same amount. The .25 holes measure about 7/32, the rectangular pockets with a 0.36 width measure 0.32.

Is MDF known to “settle” like this? Does Easel make assumptions about tool runnout, hence the inability to carve a hole set to .125 width with a .125 bit? Something else going on here? : 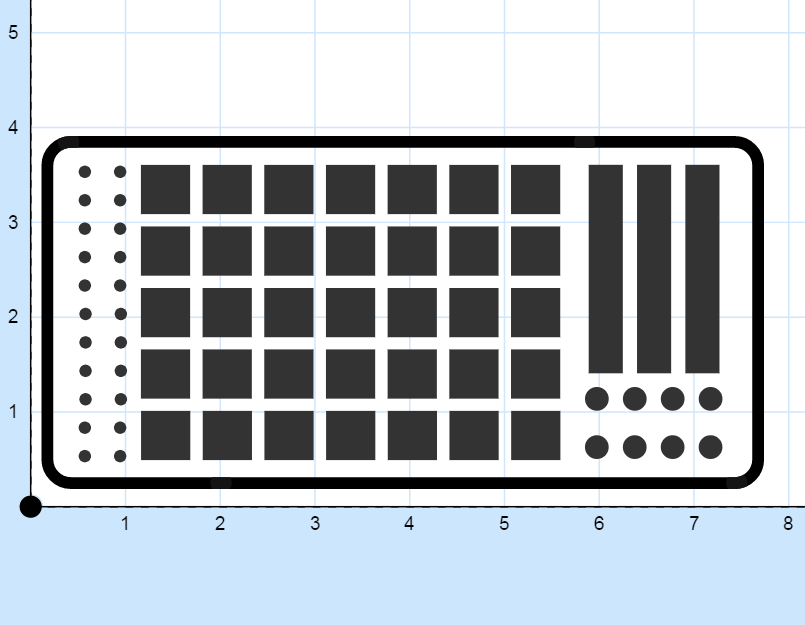 I am 99.9% sure your 1/8 bit is .125 in diameter. Cut a straight line with the bit and measure the width of the line. That is the diameter of the bit. Enter the bit diameter in easel under the “other”.
I. as well as others have found bits to be the stated size. You can also use calipers to measure the bit diameter but I have found to first method to be more accurate.

Does Easel make assumptions about tool runnout, hence the inability to carve a hole set to .125 width with a .125 bit? Something else going on here?

Cutting a line and measuring it is the best method, but you will need to do it in different wood densities as well. Softer woods can have some of the fibers pushed out of the way rather than cut, then they spring back when the bit has passed. A dull cuting edge can increas this effect.

@JustinBusby I though that might be it, but I also couldn’t get easel to carve anything less than 0.132 with a .125 bit. I just went back to double check, and tried a straightcut bit and custom .125 bit and its the same: won’t carve .126, will carve .132. Tried other materials too, MDF, Wood, Aluminum, Easel is behaving the same.

@darrin1200 Thanks, that would absolutely explain the MDF issue… I work extensively in leather (not CNC milling it of course) where natural fibers in a grain cause this. I hadn’t thought about it for this sort of work, though it makes sense. Do you know if more flutes or faster RPM would alleviate some of this, e.g., more cutting & less pushing out of the way?

I did a design that used 0.126" holes and it worked fine with a 0.125" bit but I just checked the design and it’s not working. It was before Easel Pro…this looks like a bug to me.

Here’s my project that has the holes. Look at the “Holes” workpiece. 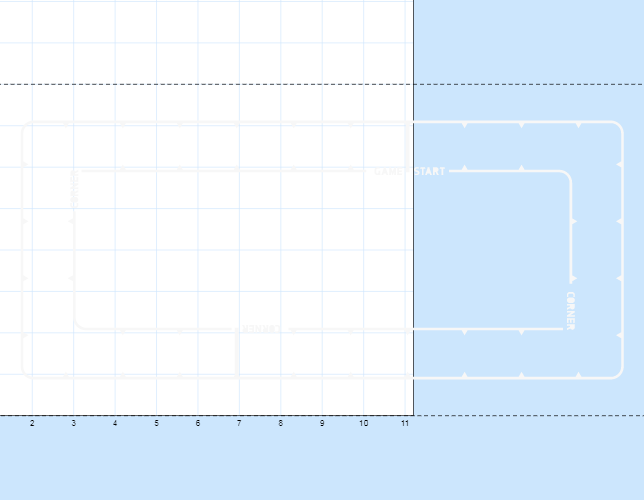