Did this one for fun. might make some more for halloween

took 2 hours to carve, all with a 90° V bit. finish is danish oil. the board is an 80 year old Fir board i found in my attic 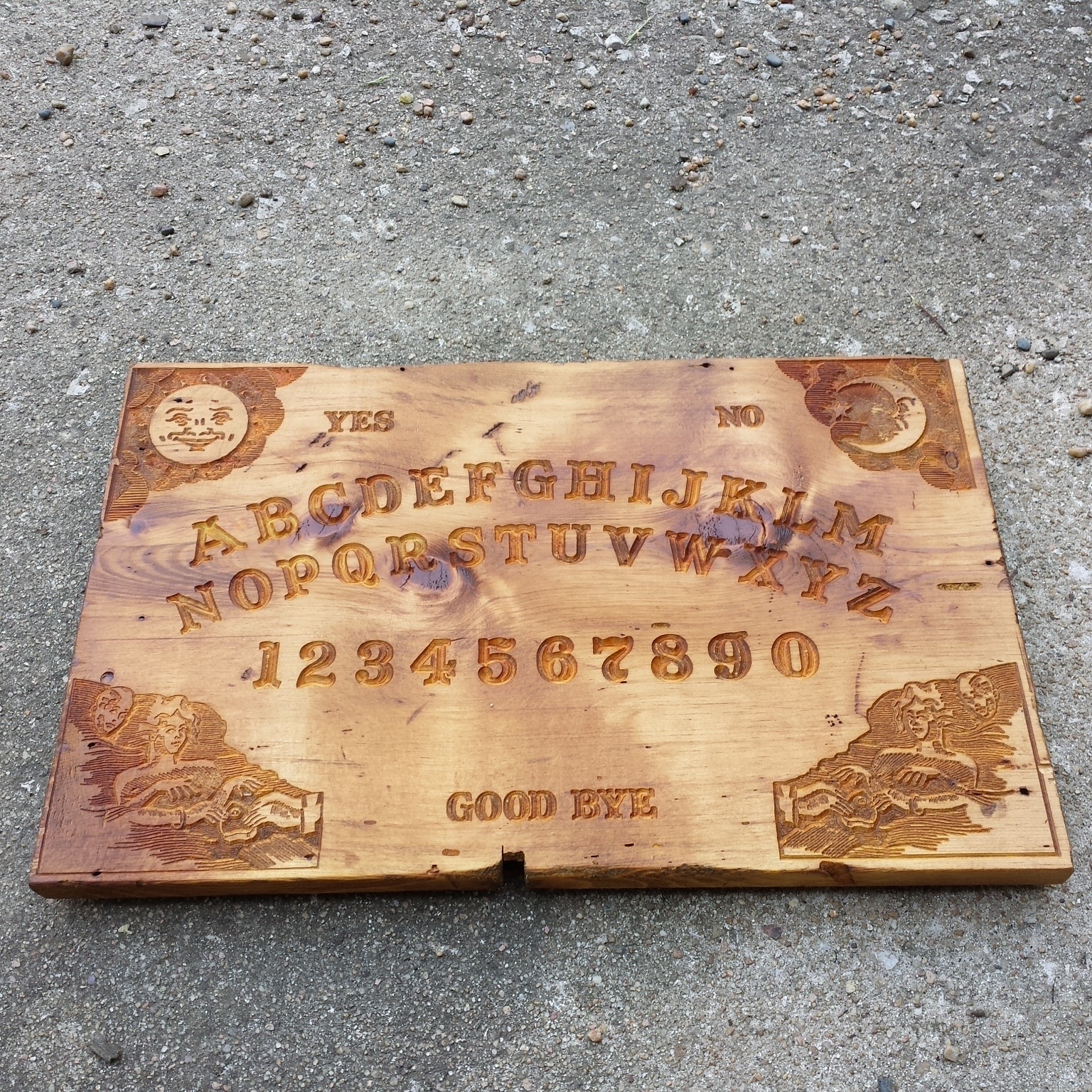 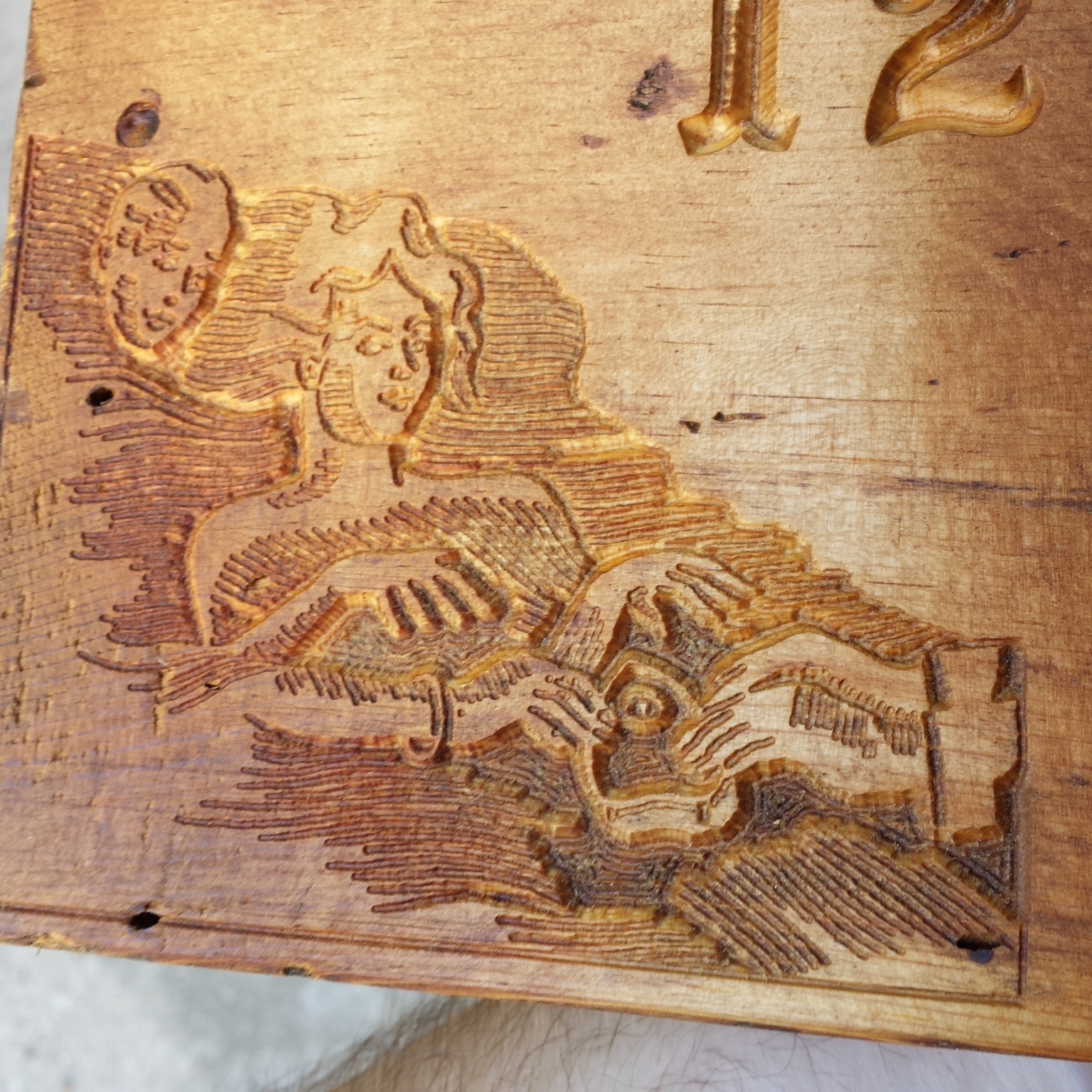 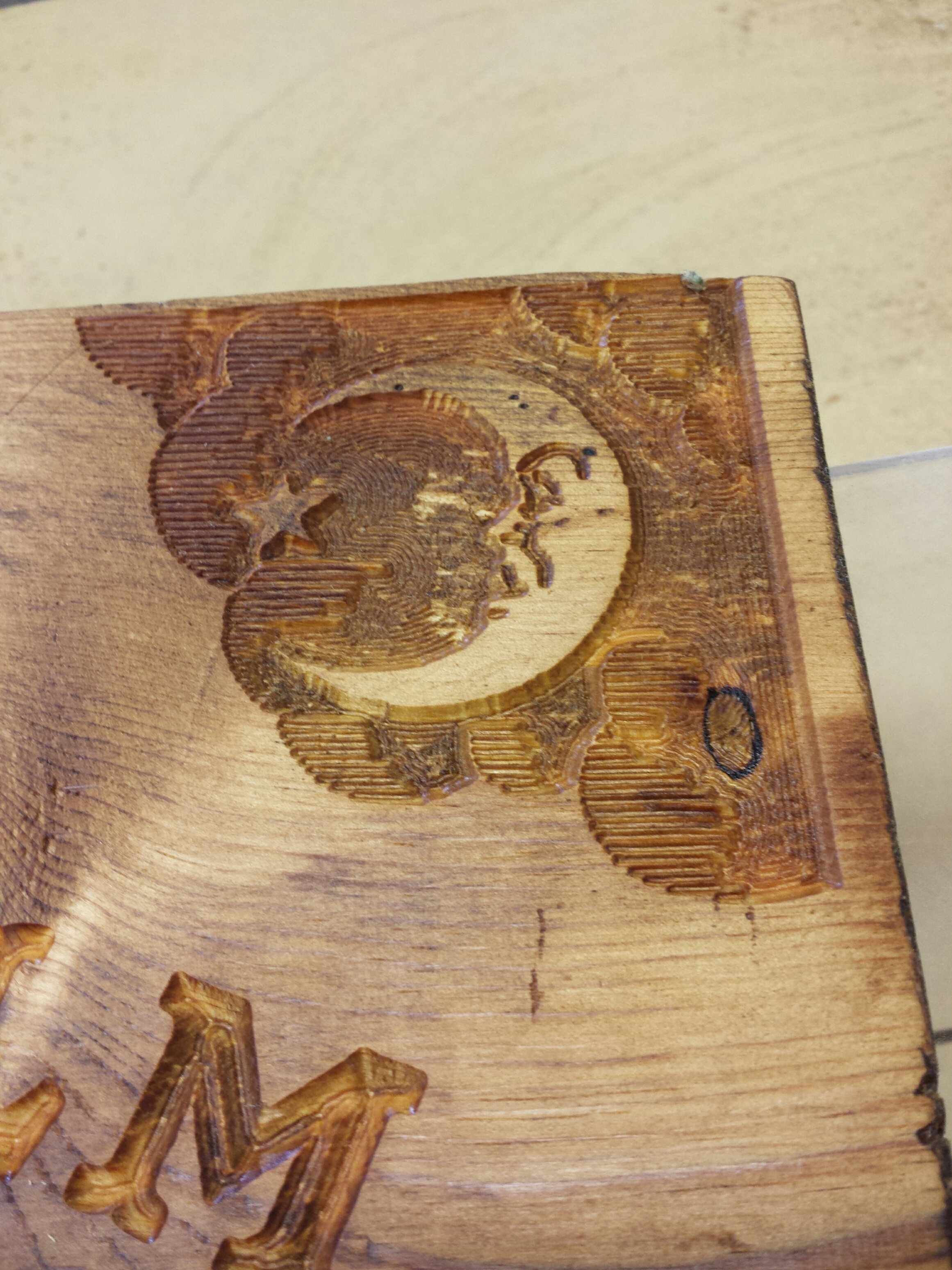 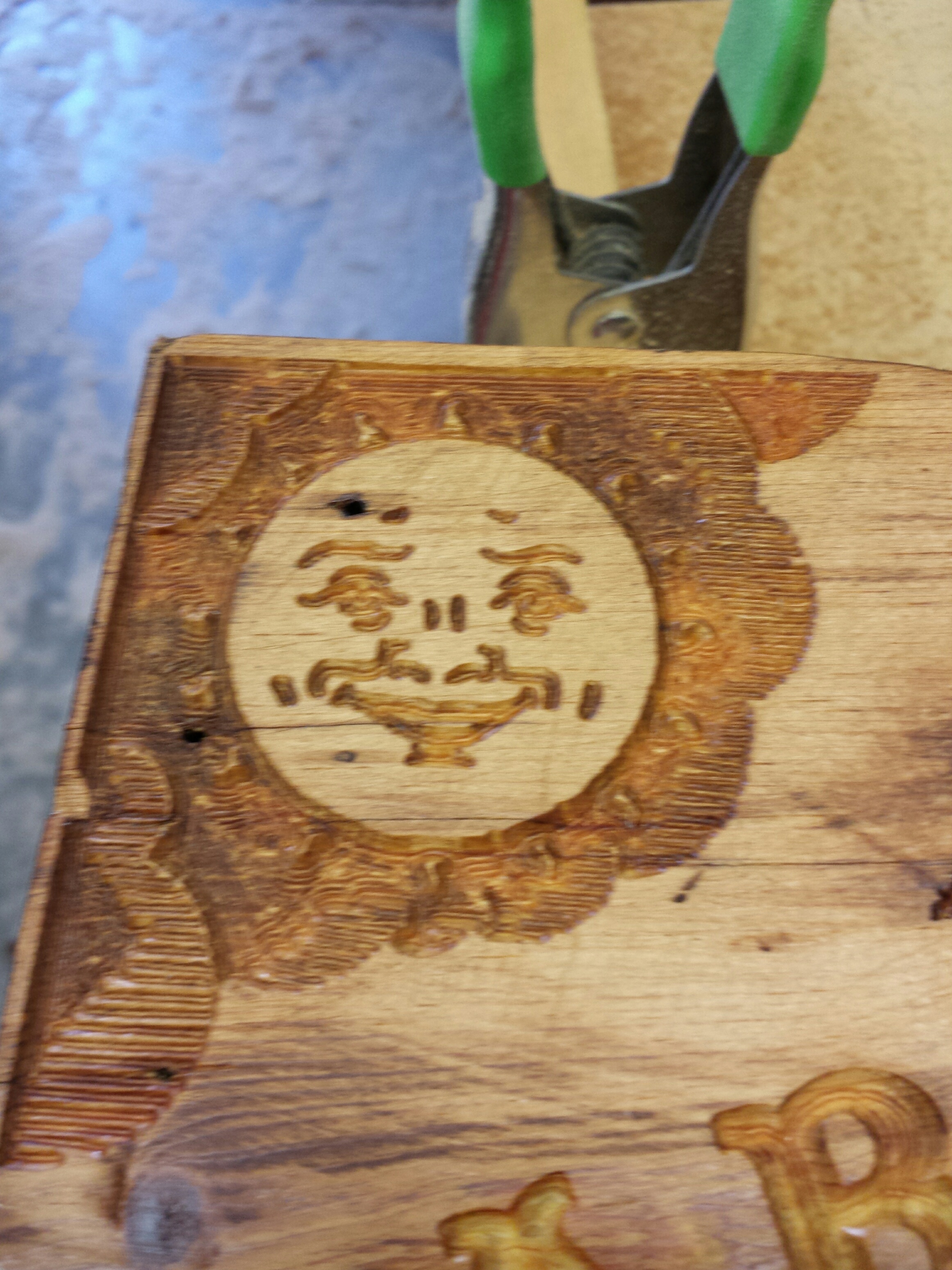 I really like the texture that using the v-bit creates. Are those lines in the design or is that an “artifact” of the v-bit? It looks like an old-school wood carving.

they are in the design 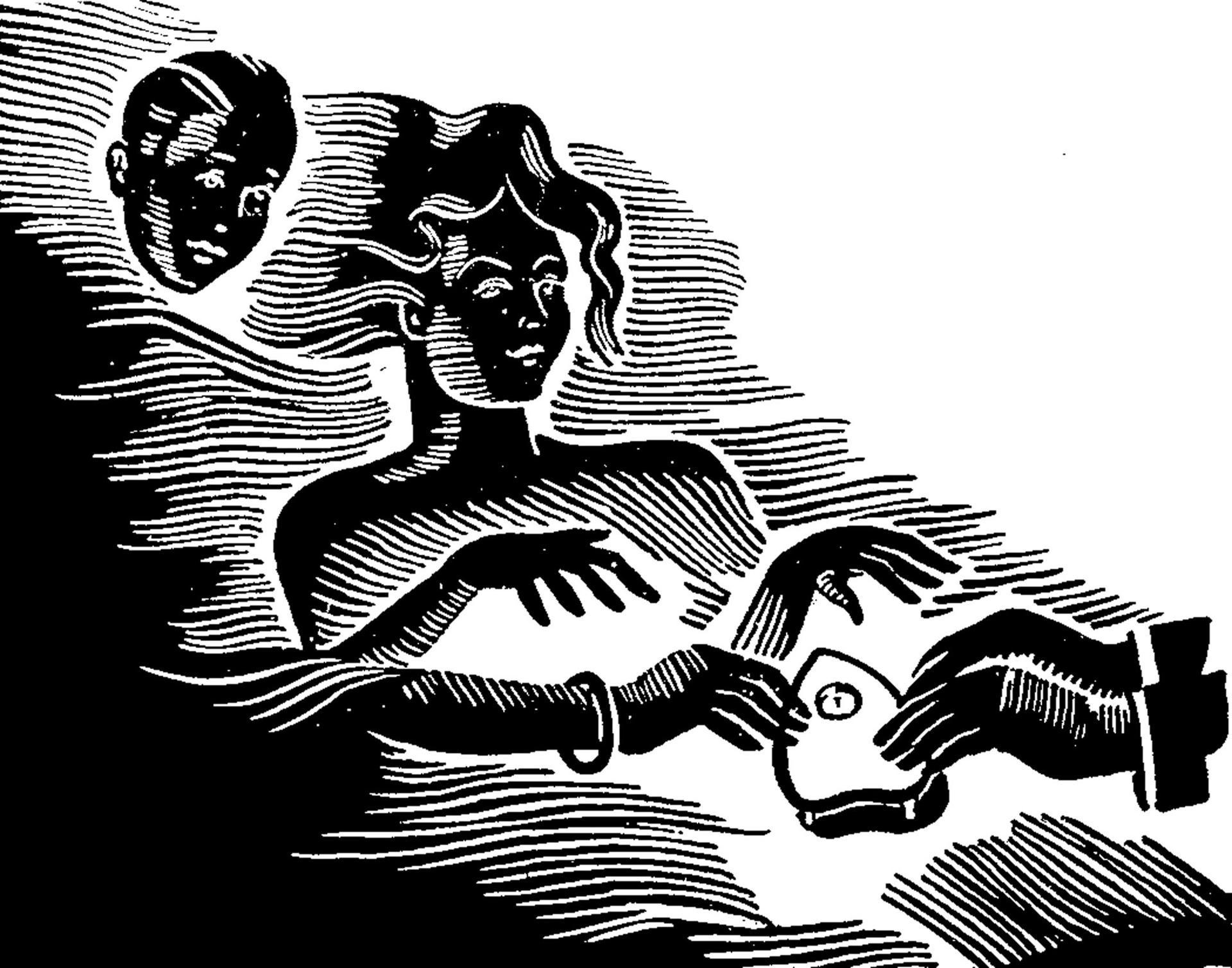 well i have a friend who wanted this more than i did!

My wife would LOVE this. Did you do it in Easel? If so, would you post the project?

i did it in aspire. easel doesnt have V bit support (yet)

Very nice. You know that would make a nice coffee table top, etc… You would have to put glass over it to play or id think the thing you put your hands on would get caught in the engraving.?

Nicely done - I love the detail! Don’t forget to carve the planchette!

What was the depth and speed for the V-bit? I have a picture I want to try in Easel, but have no idea what setting to use since they don’t support it.

There was no depth on the lettering, the engraving had a flat depth of 0.02 if i remember right. And pretty sure i had the ipm at 65 for both

Hey folks, keep in mind that Easel doesn’t handle V-Bits yet, so a little geometry will help you determine the depth of cut using a fictional supported bit. So, depending on the V-Bit angle (e.g. 45°), the width of the line it carves will be TWICE the depth. That could easily ruin your image. For 60° V-Bits, it will be a little tighter. You can treat the V-Bit like a normal bit in Easel as long as you give it the correct depth parameter and zero the bit properly. It would probably behoove anyone looking to use a V-Bit in an Easel vectorization to do a sample cut on some cheap stuff before committing to the full meal deal…

Did you use easel for the design or did you use some other CAM/CAD software?

Where did you find project, do you have anything you can share.?

its just pictures i got from google image search. one of which is posted above. its a copy of the original parker brothers ouija board. the font is called “captain howdy”