My son needed a sign to display the FM channel for the background music of his outdoor Christmas decorations. Since it is only running at night it didn’t need to be anything fancy. Used some black coroplast from Home Depot and cut the roughly 400 holes to accept the lights. Set it up so if he needed to change the frequency at some point it would be no problem - just move lights around. Worked out well.

I used Inventables Solid Carbide Single Flute Upcut End Mill #30238-02 and it cut it pretty clean. Tried the typical upcut and down cut 1/8" 2 flute bits but neither cut it nearly as well. 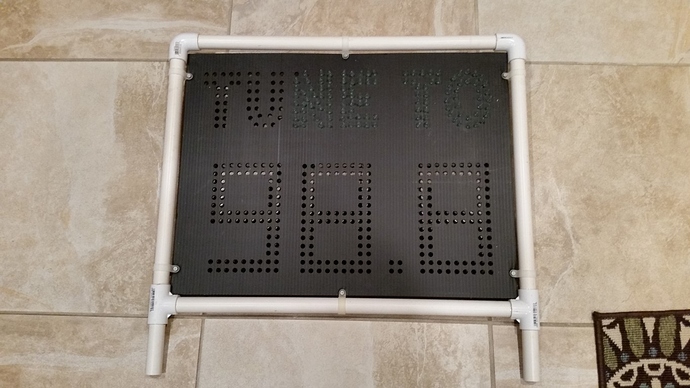 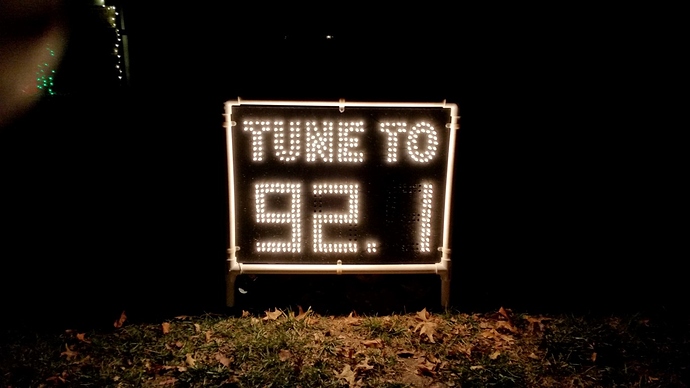 Not Light-o-rama. I don’t know much about his controller other than it is a Raspberry Pi and he does not actually program the light sequence. The software he is using chooses the light channel (I think he has 8 or 10) to activate depending on the music being played. I seems to work well for the low cost involved. No where near the $$ of Light-o-rama.

reminds me of a Light Bright!

reminds me of a Light Bright!

That’s the first thing I though of when he explained to me what he wanted! 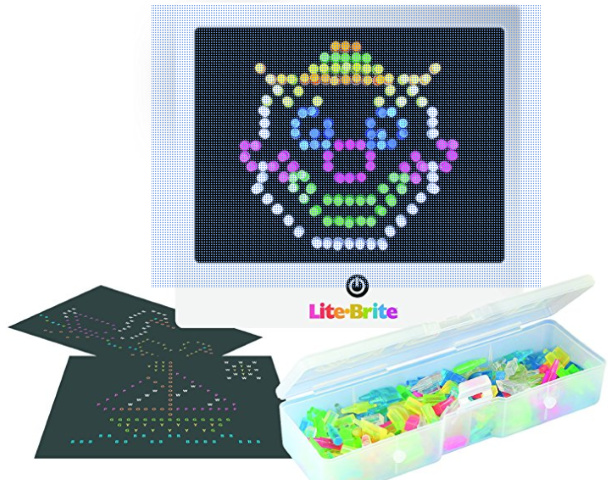 I made a 9’ tall 5’ wide 3 digit sign.
used 2" PVC tubing and the LED’s were from those led lights you use to replace the florescent types.