I just completed my first paying gig with the x-carve. My little brother owns a dance studio, and he needed 18 parade rifles for a dance number he’s putting together for the studio’s Christmas show.

Parade rifles are pretty common and inexpensive to find at color-guard and dancing supply shops, but the standard parade rifle measures somewhere in the 36-40" length range. This dance number was going to be for his elementary school class (~6 year olds) so rifles taller (and heavier!) than the girls weren’t going to work out.

I made 28" long versions of rifles on the x-carve using Easel. I started with 2x8 pine boards and simply cut out the shape of the rifle using x-carve. Next, I rounded the edges over with a round-over bit at my router table, and dance-prop quality parade rifles were the result.

Here are some pics: 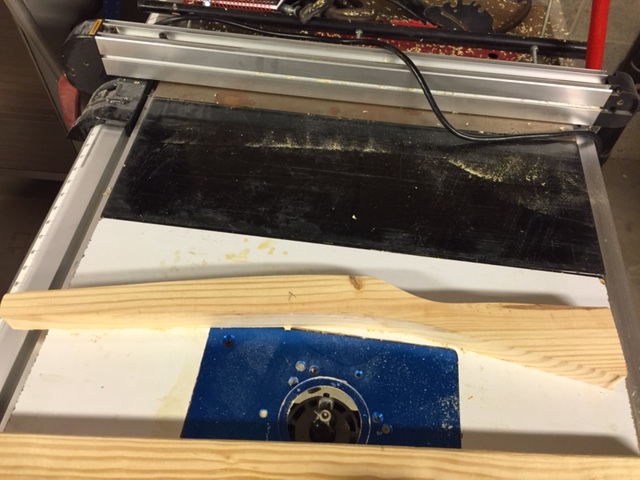 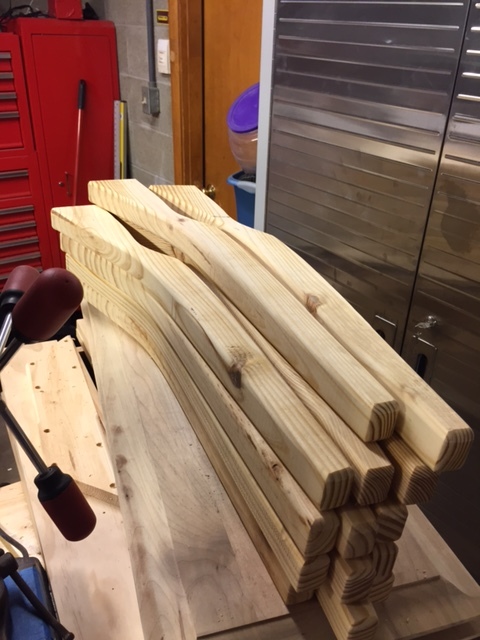 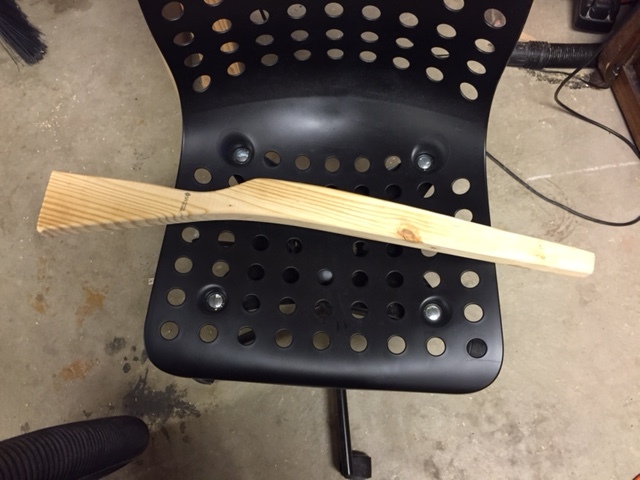 ohh, dont get busted in the school hallway with one of those! with the zero tolerance policy yu would be suspended or even expelled. after all you might throw it at someone.