I’m wondering if Easel’s “Pause, =” function could also be mapped to a keyboard key. Often my carve goes awry, because of a chip blocking the bits path, and I scramble with the pointer to get it all the way over to the otherside of the display to pause things. It’d be nice to just hit a key on the keyboard, and WHAM! paused.

It would also be nice if the Pause/Stop/Cancel buttons were MUCH bigger. When things are going wrong it’s not fun to have to hunt for the button.

Is that only for Easel? Would be a nice feature for UGS, too.

Great. Would you happen to have a link?

Your estop button should interrupt the 24vdc to the gShield.

This is how mine is wired:

So I found a Safari extension, vimari (built off of Chromes vimium) that gives me access to Pause, and really just about everything on the page, just a couple of hoops to jump through to get it installed, and activated.

Double click to install, ctl+f to activate (has to be activated before and reactivated after every use, then just key in the letters. For Pause in my case a then d for the listed AD 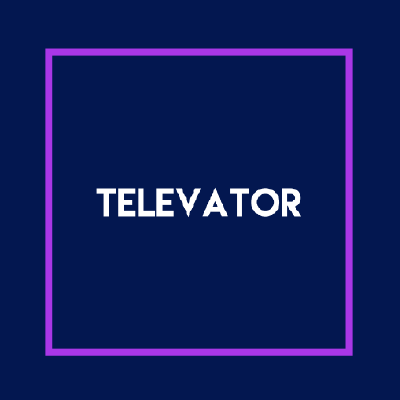 Safari port of vimium. Contribute to televator-apps/vimari development by creating an account on GitHub.

Seems to me that a lil server side Javascript is all it would take to activate this in vanilla Easel, but the last time I wrote any HTML it included the blink tag. 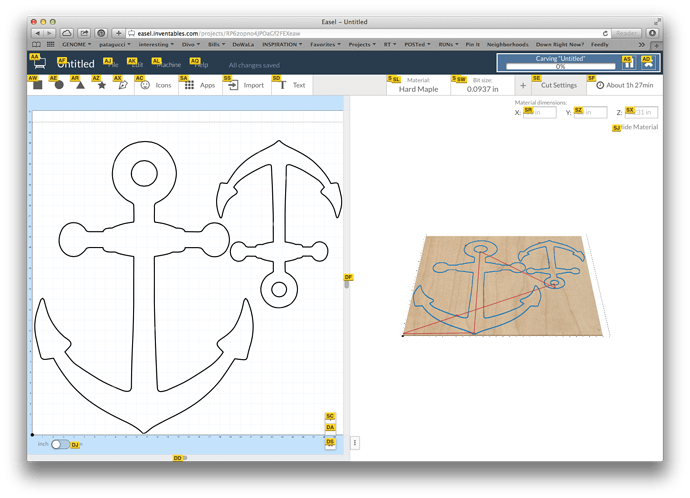 Abort will do the following:
Motors stop, I don’t remember if they stay energized.
Spindle output goes off and should stop your spindle if hooked to a relay.

I use it a lot more often than my estop because your coordinates are not lost.

Edit: changed from zero to coordinates. Zero is a relative term

ami wrong in saying that you don"t need an additionalshielsfora dedicated button?

There is a pin input on the arduino that you can short to ground for both pause and resume, no?

Not to hijack my own thread :D, but I want control of Easel’s control of the Arduino. I rarely ever completely scrap an awry project.
I’ll normally pause it as soon as I can, kill power to arduino, manually move my spindle into correct position, re energize arduino, and un pause Easel and continue my cut, cleaning up as best as I can in post.

If by using the addl shield, would it be able to control Easel? Perhaps not directly, but would the changes/actions be reflected in Easel?

You can either wire in some switches to the Arduino for feed hold and resume and reset (probably the easiest way), or… if you already have a raspberry pi sending commands to whatever software you are using, you can do like I did and wire some switches into the raspberry pi and then when pressed, send commands over the network to tell the machine to pause. The video below is about the box I made for controlling a jog dial and doing the control buttons for using with Chilipeppr. Recently the code was updated to work with bCNC using HTTP restful commands… so, Easel developers… if you are listening… if there is any RESTful commands that can be sent to Easel or to the Easel local sender, something like this could work with Easel too.