making a longish cut, ~2 hours 15 minutes, as part of series of longish cuts:

using a model in fusion 360

and then embedding it partially into a block of firewood

Tonight I was on cut #3 of 4 for my first attempt at doing this.
I was using a 1/4" carbide clearing bit
1500 mm/min feedrate with 1.5mm DOC and 4mm stepover.
The cut was creating a series of contours which will then be smoothed in cut #4 using a 1/8" ball mill.

As a note, the bit was working wonderfully and I was getting beautiful chips like very small grains of rice, which I have not seen before, a sign I may have finally gotten the feed rate close to correct.

I’ve learned to move my machine around before each cut to test it as it seems to lose calibration on the motors,
especially if I leave it sit for any length of time.
I’m not sure if this has to do with temperature variation in the garage or some other cause,
but I do not trust the calibration to remain in place and now test it every time.

Similiarly I have found that if I sit and listen to the machine, while it runs,
through the ear protection I am wearing I can hear the motors sometimes rise into harmonic sounds that sound (I know this somewhat poetic) like fluted music as the machine moves in x/y.
This worries me when it happens as I then wait for lost steps to occur.
In fairness, this rarely if ever happens if I have calibrated at the beginning of the cut,
but I wonder WHY this occurs and worry the machine may be losing calibration again:
could it be low voltage, too many things plugged into the power bar running the XC, or some other reason.
Does anyone have any insight into this?

Tonight as the pockets were getting cut, around 66% complete,

the z-axis lost steps on the way down and it started air cutting.
This was DIFFERENT from another thing I observed,
which was a series of very long slow lead ins where Fusion 360 (I assume)
wrote g-code which ramped down and in over a very complex move which took a long time to complete.
It looks like Fusion wrote this so that it ramped in over about 4-5 cycles of the move. Since it was a loong and complex move, and I have feedrate on ramp set more slowly, completing the ramp for one of these moves took something like 10 minutes, with the z stepping very slowly down and the x/y feeding very slowly also.
so that was amusing. You can tell these apart from lost steps as during the ramp everything is essentially in slow motion. If you are air cutting at full speed you have lost steps on the way down, which is better at least than losing them in the way up I guess…

Anyway: I wonder if anyone can help me with the following:

on this last point, I am using Easel as a gc0de sender. It works a treat.
It seems to know where I am in the gcode file so it can give me a progress bar.
would it be so hard to ask if I wanted to dump the remaining gcode into a recovery file if/when I abort, or ask me if I want to do so, so I could have the possibility of hand editing the file and resuming where I left off?
I’m sure there are ‘details’ to that, but could that be possible?

Anyway: this is my report tonight. Thanks for reading it. Any comments or advice gratefully received.

As far as calibrating the motors, the only time I have had to make an adjustment (after the initial setup) was when I cut lithophanes… I had to increase the z axis motor power due to the high number of z moves.

Almost sounds like your driver board (grblShield on plugged into the Arduino) is overheating. When this happens the TI chips will duty-cycle to save themselves from destruction. This occurs right around 300F - which is really hot for an IC. I’d check that your fan is turning and near the grblShield board. Also make sure there is not a layer of sawdust on the chips which can prevent them from cooling. You’ll see a chip for each axis. I had my Z axis overheat once causing it to miss a few steps and this caused it to go through though my material!

I’ve heard some people have success with using thermal grease and heat syncs on the chips, but I’ve not tried that yet.

interesting. The board is clean of sawdust and the fan is located on top of the enclosure and working properly.
Should I maybe stick a thermometer in there and see if I could roast a chicken on it?

These work well too for measuring temps if you have access to one. 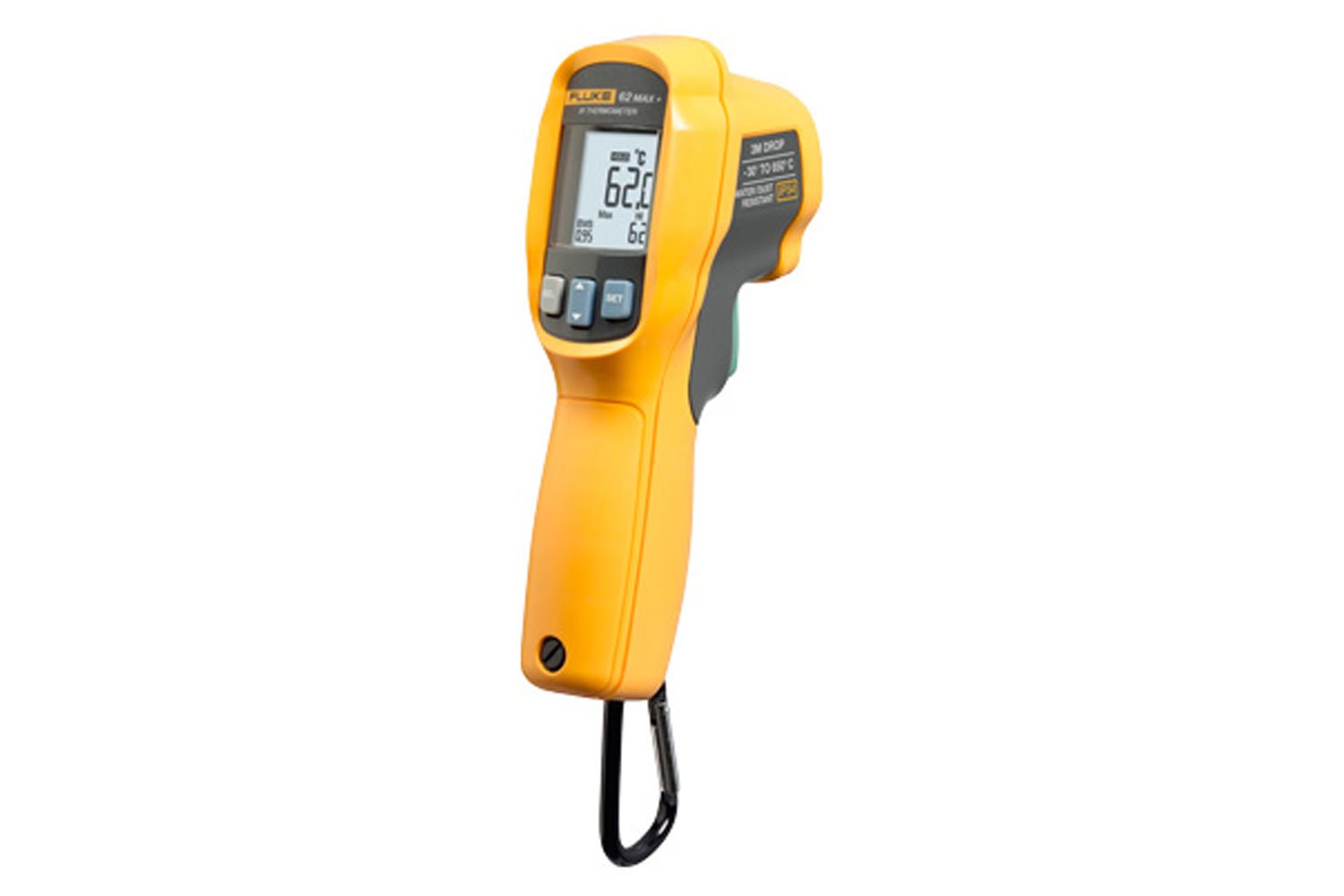