Poll: What is your favorite wire connection method?

I have the same problem. I’ve pushed my connecter in as far as it will go, and it just slides out. I even have a special crimper made for those type of connectors (for wiring servo motors) so it’s wired perfectly and everything is seated nicely… but still no dice.

I ended up soldering/heat shrinking the connections to the board. I can’t unplug it anymore, but I can always open the box and pop the shield off the Arduino if I need to move things around, so it’s not too inconvenient.

Also, trying to get five wires into the ground terminal? No way was that working out for me. I ended up splicing the limit grounds into a single wire, and then managed to cram it and the other ground/fan ground into the block and cranked it down, hopefully it holds.

@PeterJames I soldered the ground wires from the limit switches to a single wire, heat shrinked the splice, then fed that wire into the terminal block. I agree that there is little chance of getting 5 wires into a single terminal bock.

I would vote for other. Something heavy duty. That could be a screw terminal block, and crimp on ring connectors on the wires. Like these 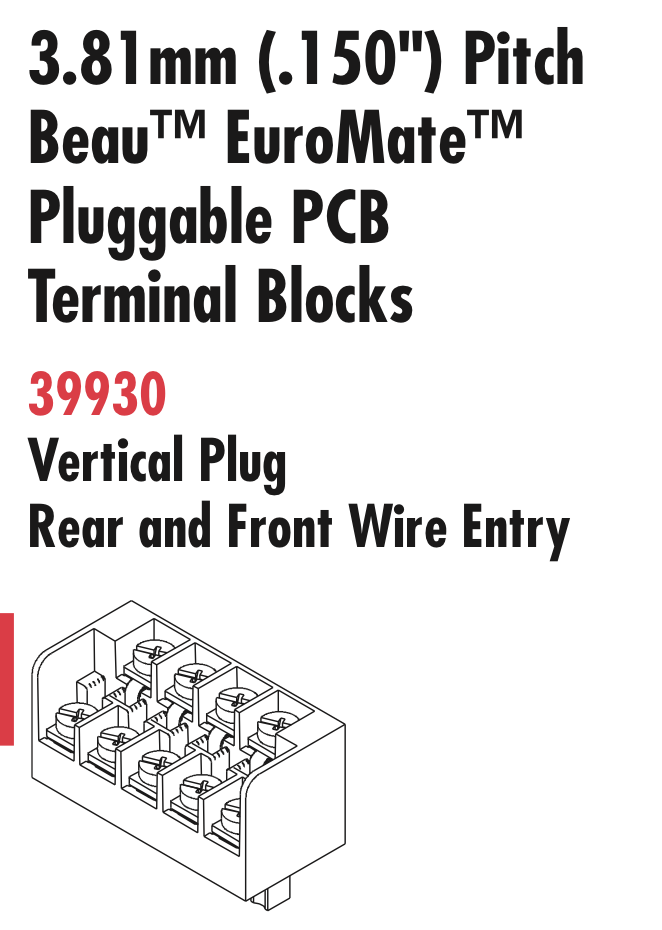 To be used with these 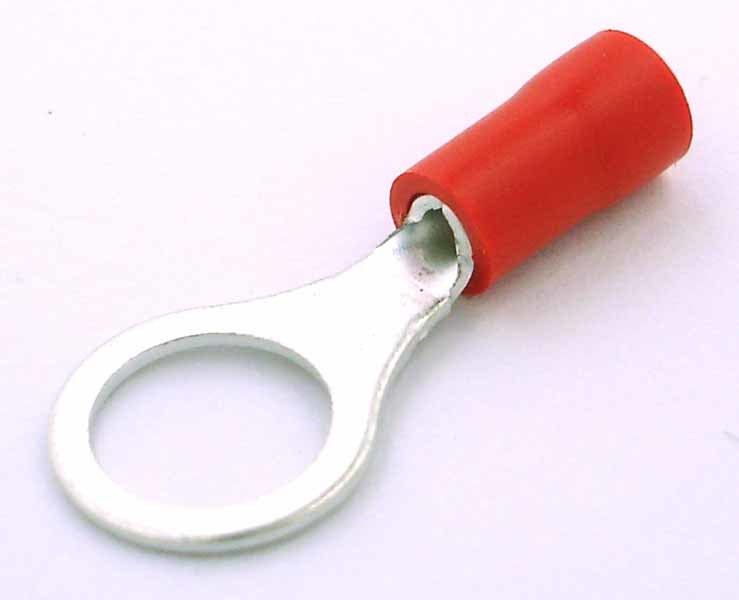 @DonDespain Is Radio Shack still open? Though they were all out of business already

He he! Yeah there are fewer, but they are still around where I live, 2 stores within about 5 miles of the house. I was also surprised that the staff was pretty sharp too!