I am using VCarve to generate my g-code and then using Easel to run the Xcarve.

When I select the center datum in VCarve it will show the preview correctly, but when I import the code into Easel, it shows the preview far off in the opposite direction (and that is where it goes to carve as well!!)

Is there something that I am missing?

Should have mentioned, I did zero at the center and then it shot off in that lower left hand direction like a bullet!! 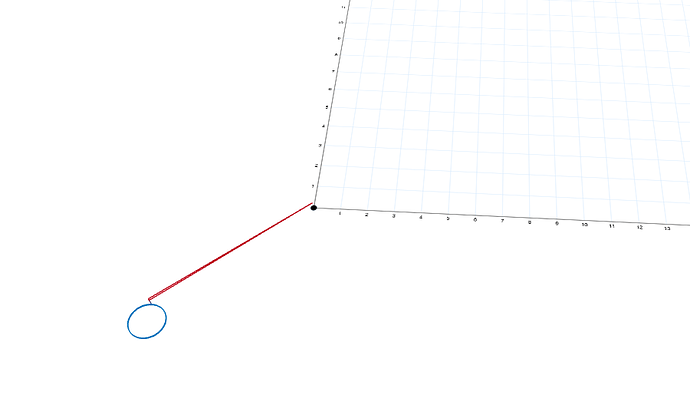 This is what I get. Not centered or anywhere close to the black dot.

Agree with Robert. If you set your origin to center of material in vcarve and then import Gcode it will look like that. Strange looking but it will work. The black dot in Easel is X0 and Y0 and cannot be moved (in relationship to the grid).

Thanks @PhilJohnson this is helpful!!!

Ding Ding Ding…the light bulb went off!!! Was using the center of my cut as reference rather than the center of the workpiece…duh!!

Staying up late watching the Olympics is surely killing some of the few brain cells that I have left.