Hi all, thought I’d just share a project I’ve been working on recently. I’ve been exploring the idea of 3D type and the extra details you can work into it by making it 3D.

This was the first in the series and I plan to carry on carving the rest of the numbers, and afterwards turn it into a collaborative project with designers / illustrators / creative from Manchester, UK. Anyway, enough talk - more photos. 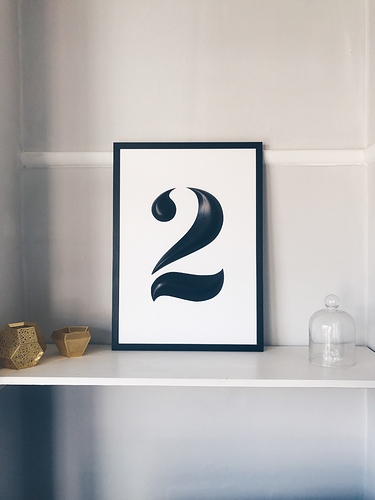 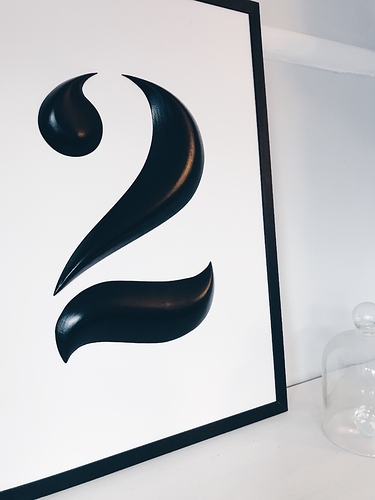 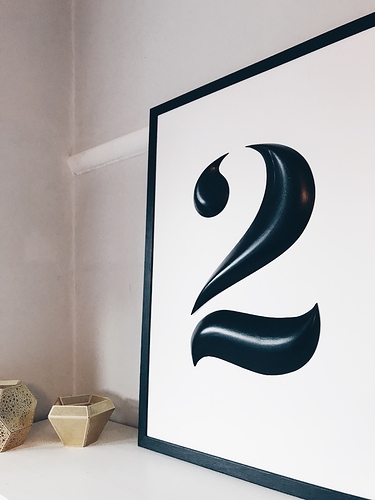 That came out really nice. Thank you for sharing. Hopefully you will post more of the project as you are going along.

Cheers Michael. It was a bit of a long project that started probably a year or so ago, way before I ever had the X-Carve. I initially 3D printed the first versions with mixed success. They took about 60hours each which included joining, filling and sanding them all to try hide the seams (which I could never 100% hide). 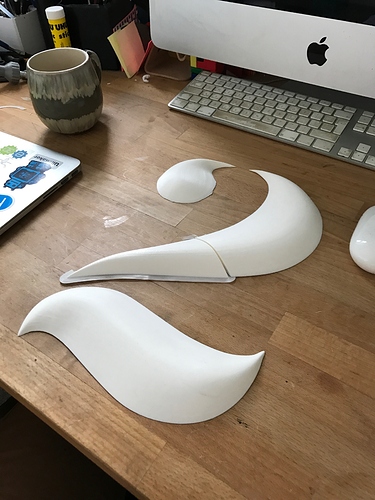 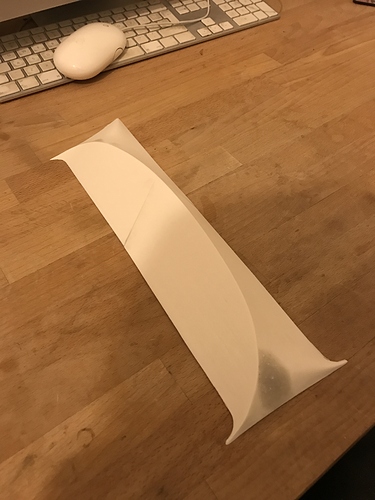 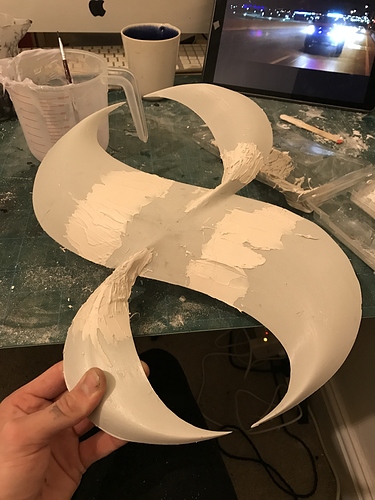 My aim was then to try creating one perfect master and from that create a silicone mould I could rotocast copies from in resin. Unfortunately without access to a vacuum, the silicone often contained air bubbles and I never got a good casting. I realised after several failed castings that as the resin was curing, it was heating up and causing the air pockets in the silicone to expand and leaving little dents in the curing resin.

I think these issues were some of the reasons I used to justify buying an X-carve to myself as yet another route to try — and I’m glad I did as this route comes out beautifully. I would still like to invest in a vacuum at some point and give rotocasting another try so I can experiment with some alternative materials such as metal powders.

I’ve already had some keen interest from designers and artists in the Manchester area that want to collaborate on some 3D type based projects so I’ll keep updating this post as and when they begin to happen.

Not sure exactly what you were using to fill in the 3D printed numbers, but some evercoat autobody filler would be your best, and easiest option. Fills and smooths very easily, which results in minimal sanding. Then just prime and paint.

Hey Brian. Yeh I was using an autobody filler (albeit probably badly and using too much). The downside for me was also just the print time and not having a big enough print bed to do it all at once (each number is about 320mm long). I think the print time of the number 2 was between 8-12 hours per piece so in total took something like 44 hours to print. Now with the Xcarve it only took 4 hours and was all in one go.

Gotcha. I’ve done body work off and on for almost 20 years. Some body fillers are just garbage. Gotta spread it thin so it dries properly. If the x carve is working better, then let it do its thing!! lol