How does one do a relief carve of some text with easel?

Draw a rectangle around your text, then do a pocket cut inside the rectangle. The letters will not be cut as part of the pocket, so they will stand above the bottom surface of the pocket cut.

Depending on the size of your text and the size of your rectangle you may want to do this a two pass job with a rough cut removing the bulk of the material (with a large bit like .25 inch) and then a detail pass with a smaller .0625 bit to carve around the letters.

Great! That makes total sense. And now for the doozy. I want to recreate this logo for a friend of mine, it will be on a piece of black walnut and and mostly epoxy filled. I realize it would be next to impossible to get perfect, so I want to simplify it a bit. My question is, how would you go about this? I have been messing around with the image trace app and watching tutorials on vectorizing in Inkscape and was able to get the AF and the lower text of the logo but couldn’t get anymore detail than that with the app, like the gear, the shield and the way it connects to the lower banner. 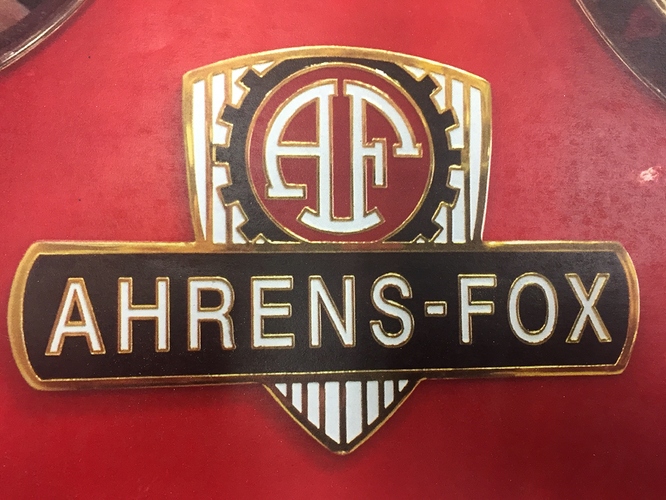 This what I have so far,
http://easel.inventables.com/projects/WKlgSgGPtTBrf6IUNme89A

here’s one I found while Google Image Searching: 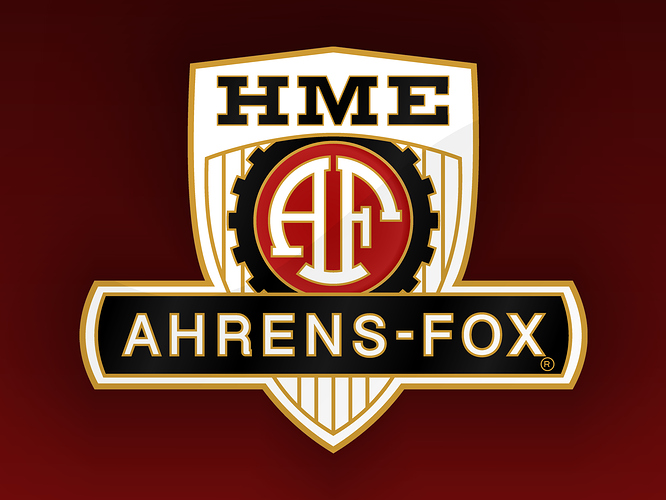 It’s not perfect, but it’s flat, and it started from a vector so the image trace functions should have a much easier time with it.

Here is a vector:

and an Easel version:

WOW! That really blows me away! What program was used to make the vector? Thanks a lot everybody, this forum makes carving so much easier, so cool!

What program was used to make the vector?

I cleaned up the above bitmap with Corel Photo-Paint and did the vector conversion with CorelDraw.