Sort of a cousin of an X-Carve…
River Stone Sorter

Have we though about alternate uses for the basic tecnhology we are using?
seems like this guy has…

For when your collection of river stones must be sorted … in the next week or so. Really no hurry, just try to keep the lines straight. Well not really straight but close to straight. What I really care about is that dark colored stones are separate from light colored stones. Well, when I say light colored I mean not too dark, Just group the sorta dark ones in pretty straight lines.

How much is this costing?

seems like an art project
the motors sound just like the NEMAs the XC uses,
and I bet that is makerslide there…

seriously, I think with some tweaks this sort of thing could be really useful.

That’s not makerslide. It is using linear bearings and a pick and place unit. 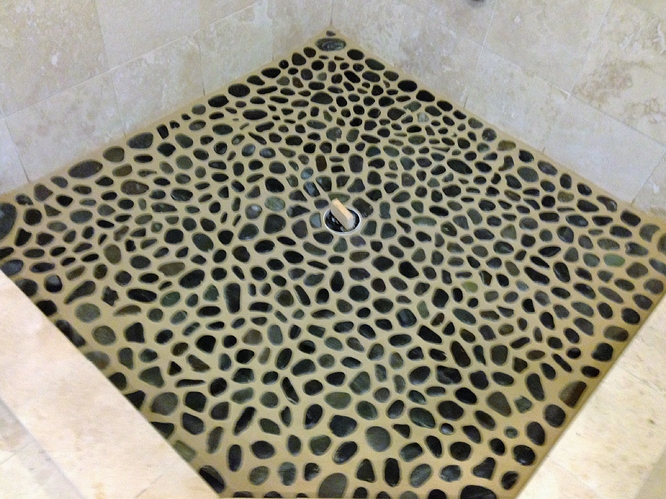 I’m normally a fan of doing stuff just because it can be done. But what the hell is the purpose of sorting out river rock like that???

Second question, if you move a rock does it chase the rock around? Is it kind of like that box with all the switches?

My problem with the rock sorter is that the sort algorithm was horrible, the machine spent 99% of its time moving rocks from one end of the table to the opposite end of the table. A simple bubble sort type algorithm would have been much faster (and more fun to watch). It would need to move each rock many times, but only a short distance each time, so it would always be improving the results