I added a new bit to the Xcarve bit library and then used it to create a pocket cut in a project I was working on. I started the cut and immediately thought wow that seems a bit fast. The bit cut one pass around the pocket at hyper speed as just as I was thinking this seems bad, the bit started the second pass about two inches away from where it should be cutting twice as deep since it was now doing the second pass well away from where the first pass had been cut.

After hitting the E-Stop I went back to Vcarve to figure out what had happened. After starring at the bit setup screen for a few minutes I finally saw the problem. Vcarve had defaulted the feed units to inches per second. So when I thought I set 30 inches per minute it was really 30 inches per second.

I have no idea why Inches per second is even a unit option.

So I thought I would pass along a warning to check the units closely when adding a new bit. A mistake here can be dangerous.

Yikes! I guess just be glad it didn’t default to miles per hour?

Wow, thanks for the heads-up. I’ll keep an eye on that one! 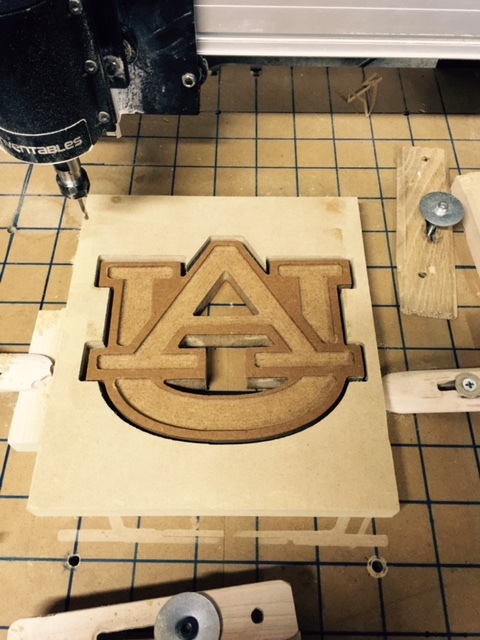 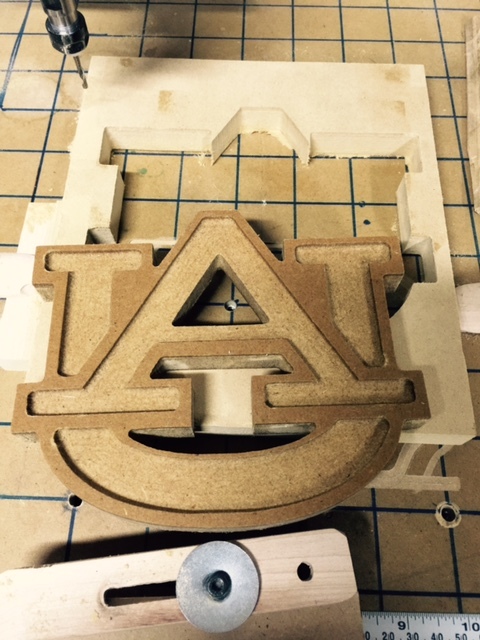 I usually copy an existing bit and edit the parameters rather then adding a new bit. Its the way they do it on the tutorials for whatever its worth

I understand now why they do it that way