So I am trying to send a complex file in Easel to my XCarve but everytime it locks up my browser and does not send. Is there some other program preferably cheap or free to send a large file to the Xcarve or is it not capable through the controller to send and receive that much information.

Is that just an image of what the final design will be, or are you saying easel locks up when trying to open that image?

If it is locking up due to a large gcode file I have used Picsender (which is cheap and works great) for a while now and sent some pretty big files with no problems. 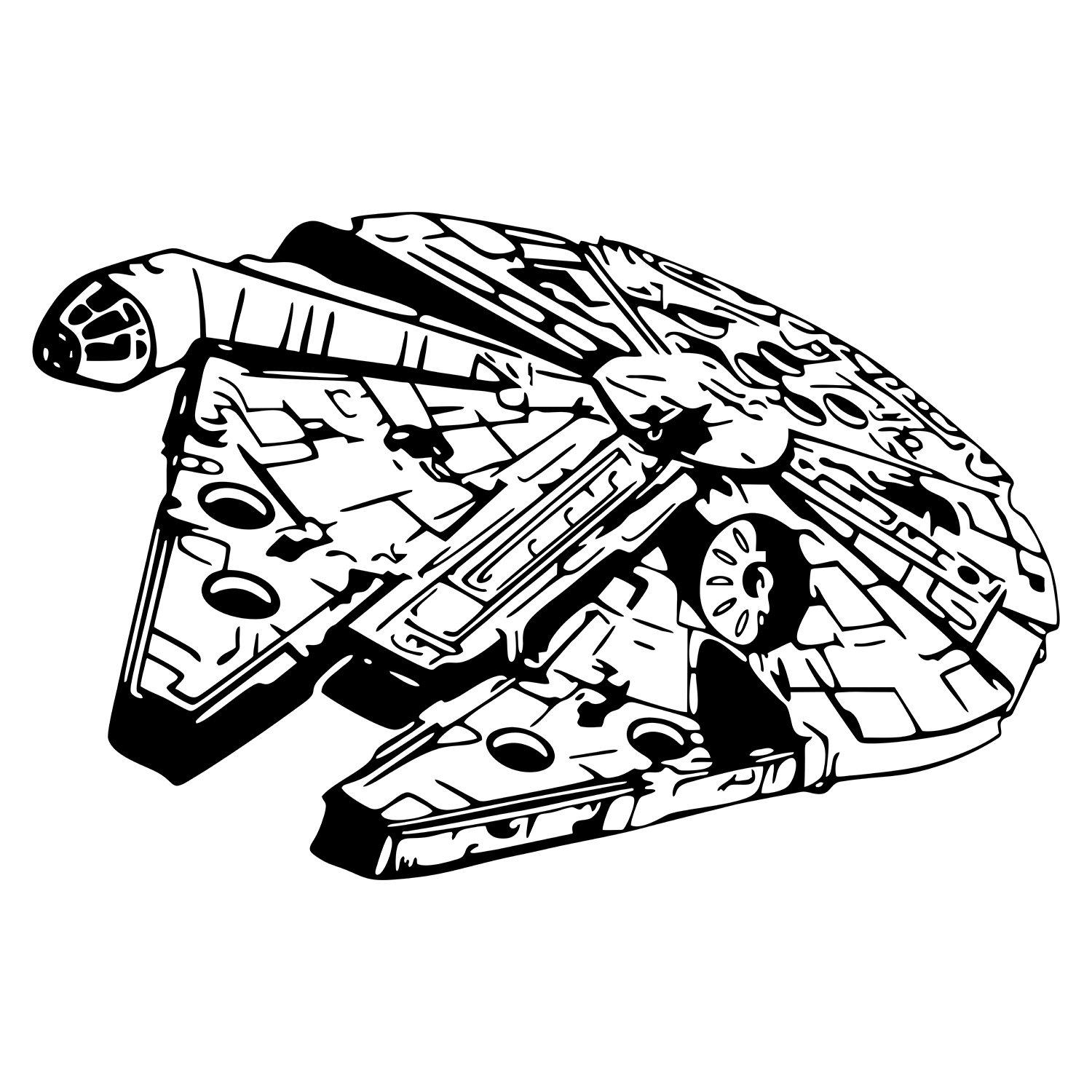 This is a digital cutting file designed to be used with an craft cutting machine like a Cricut or a Silhouette. This product includes: 1 SVG 1 DXF 1 EPS 1 PNG (300dpi) 1 CDR 1 AI 1 PDF PLEASE NOTE: This product is a DIGITAL DOWNLOAD. You will not...

File has some overlapping, duplicated geometry which probably should be cleaned up before import.

That is the final file. Opens it but gets stuck sending it. Engraving it onto copper colored aluminum.

I downloaded the demo for it. But I am still a novice when it comes to g code and grbl. I opened it and honestly have no idea where to start on it. Lol

I use UGS and have no problem with large files. I also have noted some very experienced users that use UGS as well with no problems. but with most software that is being actively developed there are releases that need improvements. I try to make sure to use what are called stable releases. these are beta. unstable releases are usually called Alpha releases or nightly builds. If you look at UGS you will see which versions are which.

Thanks everyone. Definitely very helpful. So I did manage to get it to go through. Separated some of the artwork and ran it on two different runs. I was engraving it onto a piece of aluminum. About 6 hours total for the entire engraving. At about the 4 hour mark my power in my neighborhood decided to go off for about a minute and I forgot to mark my home location on the engraving and the use last home position in easel never works right so it is all about wasted anyhow. grrrrrrrr.