Should you recalibrate after hitting limit switches?

How is everyone.
I was doing a carve and I put the wrong measurements in for the “y” on my stock. Needless to say it hit the limit switch a couple of timesand lost loads of steps. 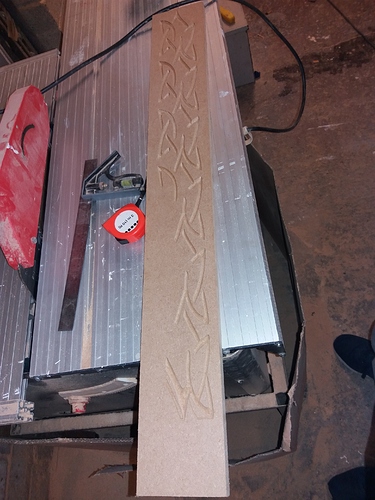 If the carriage hits an object and its motion is blocked, the machine doesn’t have any way of detecting or knowing that. The X-Carve uses an “open loop” system where it issues motor commands, and then assumes that the motor moved successfully.

So after a collision, the machine’s belief about where the carriage is will no longer map up to reality.

You don’t need to recalibrate your steps. You should go through and inspect your belts for bad spots bolts and such. Your steps are set but you may have damaged something mechanical.

Thanks guys. It wsn’t a crash as such . The limit switch done its job…Gonna go make sure everything is clean and tight now.
Cheers

I would run the “Set up machine” again. It wouldn’t hurt. Good luck.

Sorry, I just seen your post now.
I just made sure all belts and wheels were in good shape and ran another carve. It ran like a champ and gave a super clean cut so I’m happy so far. 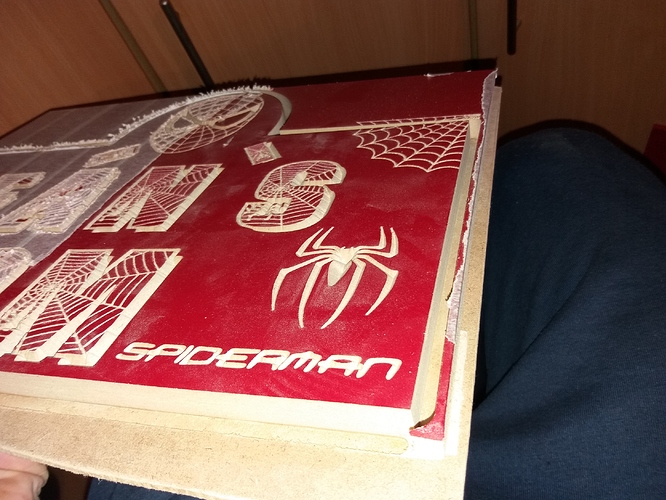 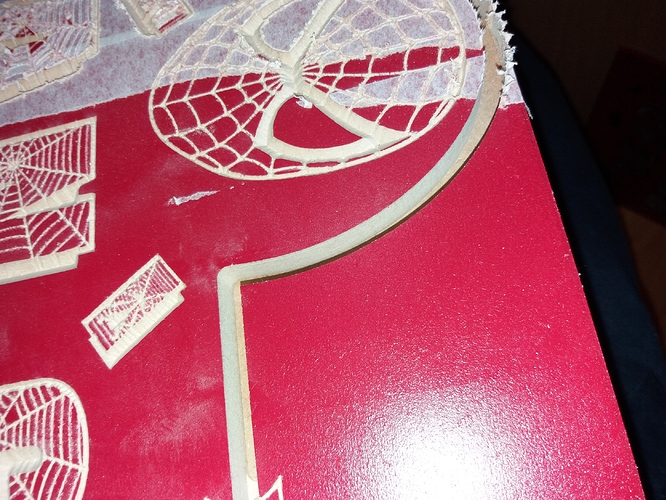 Thanks for the suggestions tho. I’ll keep it mind if I do anything wrong again.

As others said, you lost steps. A simple re-home would correct for the lost steps.

How does hitting a homing switch make the machine lose steps??? And wouldn’t soft limits avoid this??

How does hitting a homing switch make the machine lose steps??? And wouldn’t soft limits avoid this??

Soft limits should avoid the physical crash, but you would still need to re-home.

Soft limits are the way to go.

Thanks guys. I’ll have to search out a few guides and set them up the weekend. I have done a few carves since and everything seems fine but I did crash my suck it dust boot into the y rail while homing the machine. Lucky nothing broke.