Someone take me to school

Whats the deal with the Shapeoko? Did or does Inventables own it? it looks to me like they did at one time but now its branded under something else

As far as I can figure out from the internets, Edward Ford developed the first Shapeoko CNC 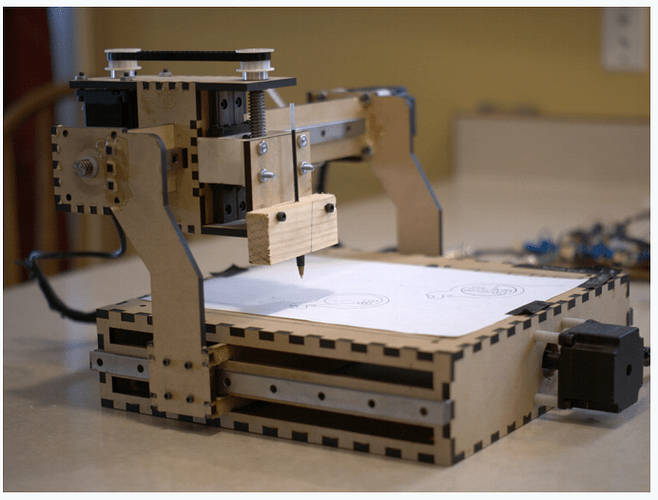 Oh my, here is one the first hello world tests on the original Shapeoko 2. (I don’t want to hear anyone ever complain again about needing to tune their X-Carve!)

Then Bart Dring invented and brought makerslide extrusions to market. 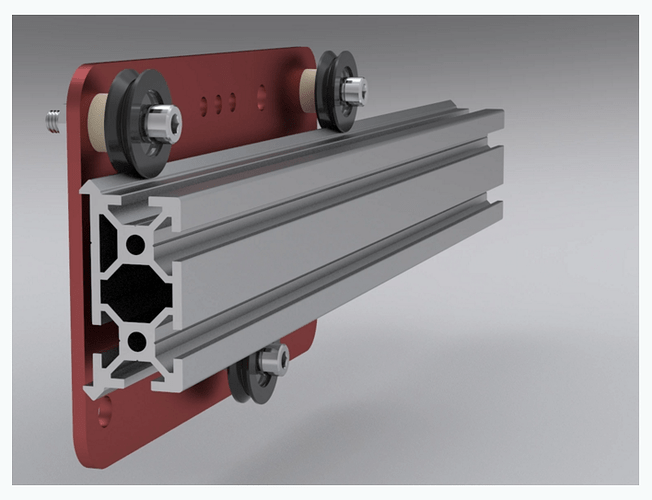 There was then a Shapeoko 2 that merged the the Shapeoko with makerslide and was sold via Inventables by Zach Kaplan. 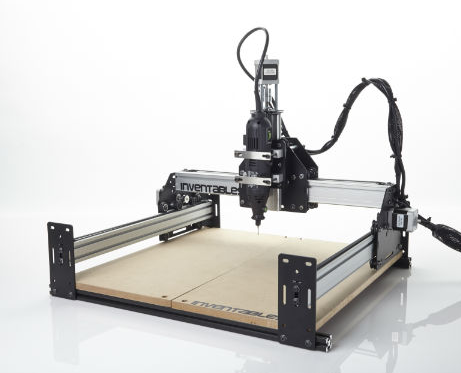 Then something happened and Edward Ford moved to Carbide 3D and created the Shapeoko 3 without makerslide. 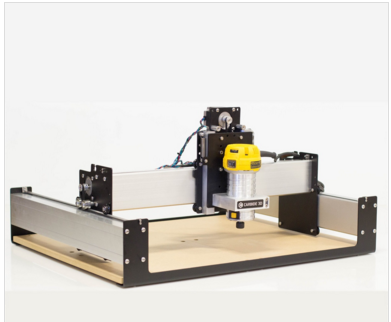 At the about the same time Bart Ding and Zach Kaplan at Inventables developed the X-Carve, Both machines are based largely on the opensource Shapeoko framework. 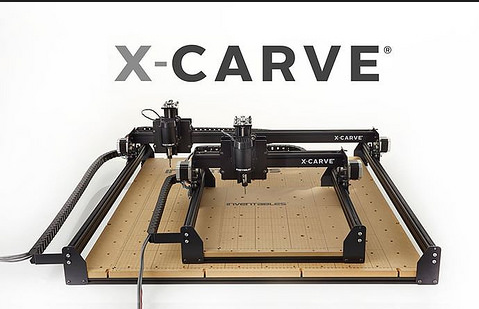 I am sure there was lots of drama and other stuff that happened but none of it seems to have leaked outside of those that were involved. Or if it did I have not heard about it.

I could be 100% wrong about everything above, without a first account from the people that were actually involved we may never know the full story.

oh very nice thank you I have officially been schooled!!

I have been wondering about this for some time now. I just guessed that there was a huge fight and BAM Inventiables vs Carbide

Here is a picture of the original Shapeoko 1 after assembly 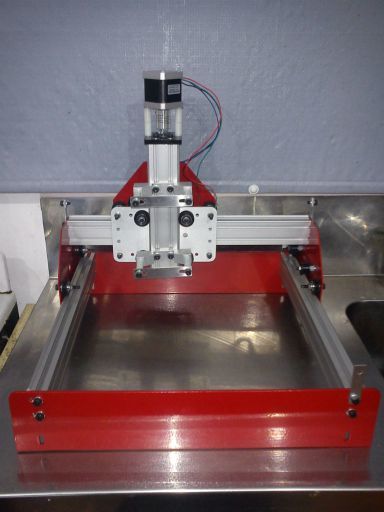 This is big news for the CNC For The Rest Of Us Market:  Shapeoko has now joined forces with Carbide 3D, makers of the Nomad CNC Mill.  CNCCookbook has an exclusive interview on this new parternship with Rob Grzesek and Edward Ford.  ...

The missing part of this is that both the original (pre-Kickstarter) ShapeOko and MakerSlide were both on Kickstarter at pretty much the same time. Edward Ford and Bart Dring then worked out a deal where Edward received an early sample of MakerSlide and re-worked his machine design to use it.