SVG Imported from Inkscape in the wrong shape

Let me start by saying I am new to Inkscape so this is probably user error. The Problem I am having is I have designed an object in Inkscape, saved it as an SVG file and upon importing the SVG into Easel the object has added an additional corner.

Here is a screen shot of the Inkscape document: 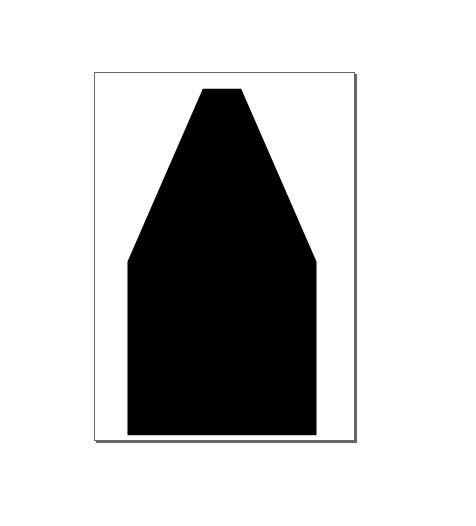 Here is the object once I have imported it into Easel: 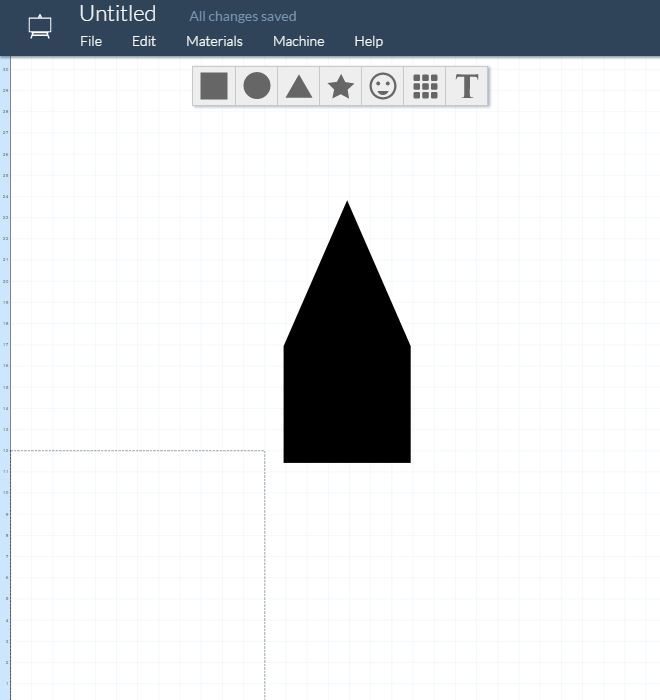 I combined the two Inkscape shapes using Path->Union option after selecting both shapes in Inkscape.

Any help is appreciated, thanks.

Hi @Curtis, can you attach the SVG file so we can look into why it’s importing like that? Thanks!

Here is the SVG file:

Sorry about that! I thought I had included it with the original post

It looks like the problem is with the clip-path attribute in the SVG file, which Easel doesn’t support. (Easel currently doesn’t warn you about this, but it should.)

I’m not sure how it got added, but you should be able to remove it in Inkscape by selecting the shape and going to Object: Clip: Release and then Path: Intersection and then saving the SVG and importing it again.

That worked perfectly! The attribute (clip-path) most likely got added when I was editing the shape in Inkscape, I used Object->Clip->Set to remove the top of the triangle in the image. Now I know better =)

Thanks again @rodovich, I am always impressed with the help I get on this forum and from Inventables.