Hi, I’m trying to switch from Easel to UGS, and need to work out a couple things. First, I’m confused on how the probe works in UGS. If I use it the way I think I’m supposed to, I end up carving air. Can someone point me to a video or tutorial specific to the x-carve? Also, where can I look up what my settings are supposed to be for the setup wizard?

*Edit to add, I’m using UGS Platform, trying to use the Probe Module built in.

I have no answers but use ugs for my 3D carves so will be watching this thread to see what I can learn!

In particular, I wonder about ugs for large complex carves like an Aztec calendar that processes for 45 minutes before starting the carve.

I like Easel for a lot of things and will always use it but options are good.

To use the probe, you connect it up as you would in Easel. In UGS you type in a macro. That is is a series of gcodes separated by a semicolon. It’s in the section called “macro” oddly enough ;-).

It is saved when you power off so you don’t need to keep entering it. When you want to zero, you click on the macro and it does its thing. You set up the machine in Easel and when you use UGS, the settings are the same.

This will show you how the macro thing works. 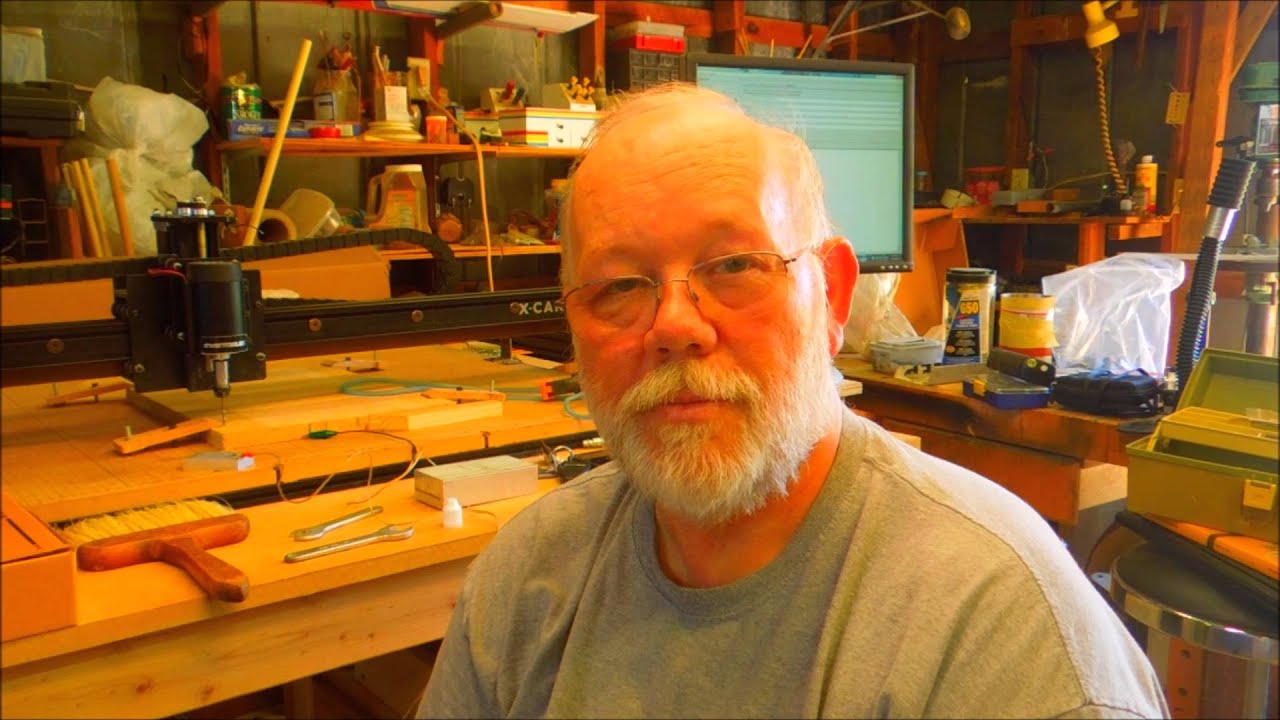 @TerrenceKillian I just did a video on this topic plus I made my own Z Probe. Here is the video.
https://youtu.be/CduVABT7sYE

I saw that you’d done a video along this line, PawPaw, I’ll check it out.

Marty, I forgot to say in my original post, I’m using UGS Platform, with the built in Price Module.

I just keep using UGS stable version 1.09 (I believe that’s what it is). There are fewer bells and whistles, but it works without issues. I have a second laptop coming so maybe I’ll try a later version on it.

Can you take an Easel file and carve it using UGS?

I don’t use easel, but I imagine you can output gcode in a text file and that is what UGS uses. I just checked and under machine/advanced it says" Generate G code" and " Export Gcode". With UGS, I click on File mode and then browse to my text file, which on my laptop I drag from a memory stick to the desktop.

Can you take an Easel file and carve it using UGS?

Yes, but check out CNCjs too. You’ll like it.

Okay, thanks. Will test it out! 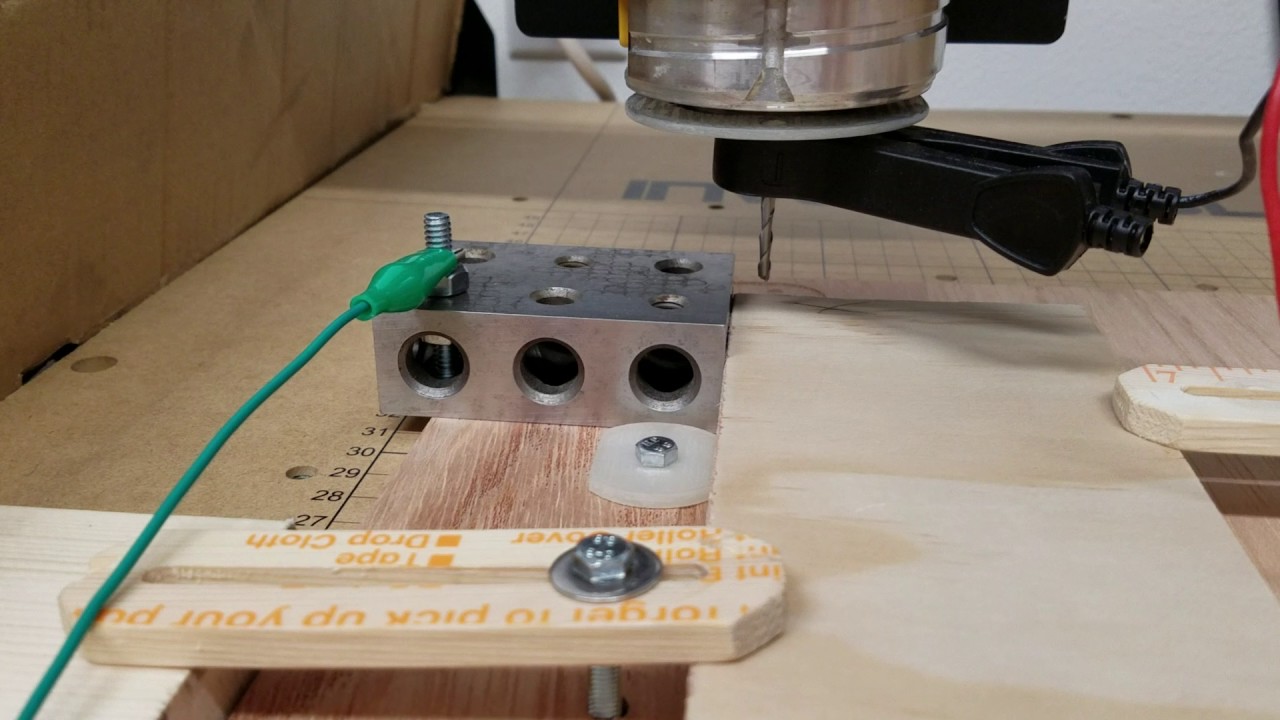 @DrewKasel. Yes, you can use easel files. Just generate the file into gcode under the advanced settings. It works perfectly. I just made the switch to UGS.

Paw Paw! You are a gift to this community. Thank you for ALL of your hard work. Huge fan and follower.

@JawanzaBassue. Thank you very much. I can remember how lost I felt when I first got my CNC. My hope is that others do not have to go through that.

People have asked about creating gcode in easel and can you use easel files in VCarve and UGS. I try to answer the questions in this two part video 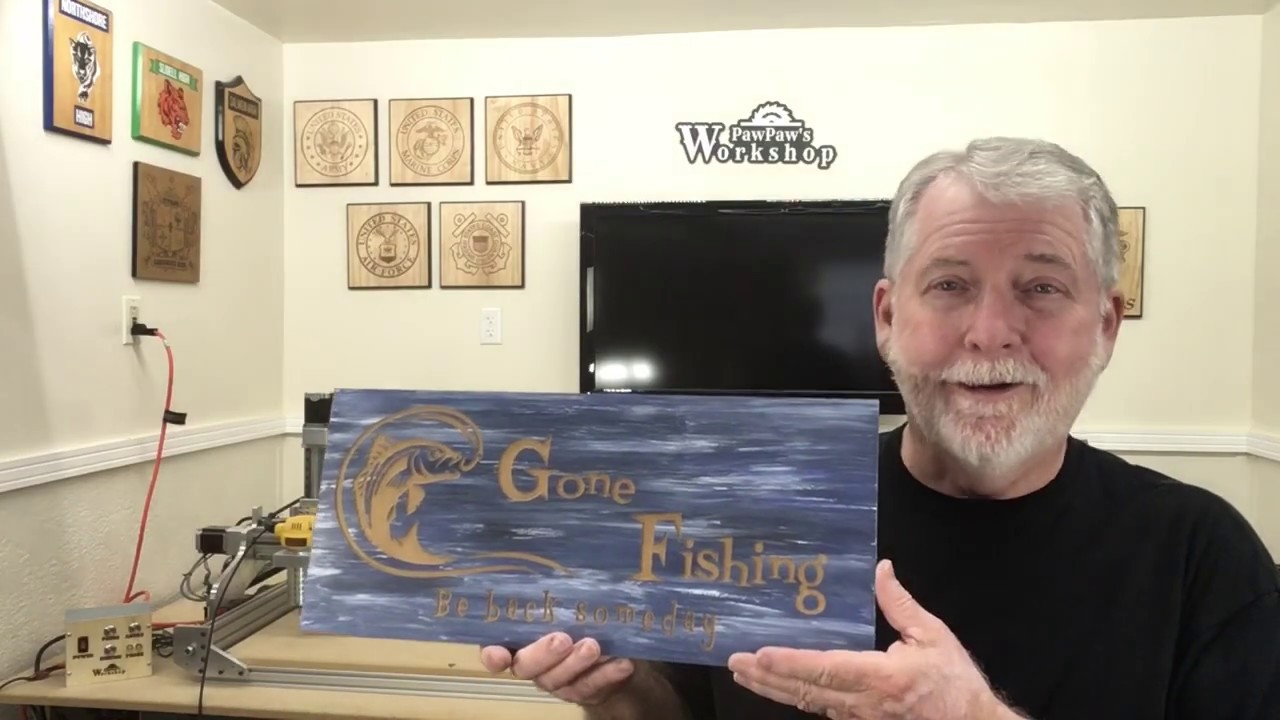 Ok, I’ve got myself thoroughly confused. I had to switch back to Easel for a bit, but now I’m trying UGS again. If I using Vectric->UGS->X-Carve, what post-processor should I be using from Vectric?

There is an xcarve post processor listed in their drop down menu.