Tabs not showing up

I haven’t paid much attention to the detailed preview until I had a problem the other day. Just looked at a project and the tabs do not show up on the detailed view. Don’t show up in the simulation either. Anyone know whats going on? 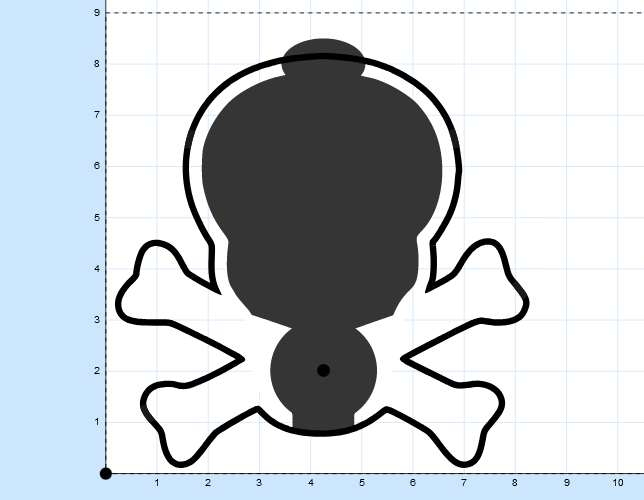 It looks like it might be a bug. What I’m not sure of is if it’s only the visualization or if the actual carve will not include the tabs since they are indeed on the left side.

I sent an email to engineering to make them aware along with a link to your file. 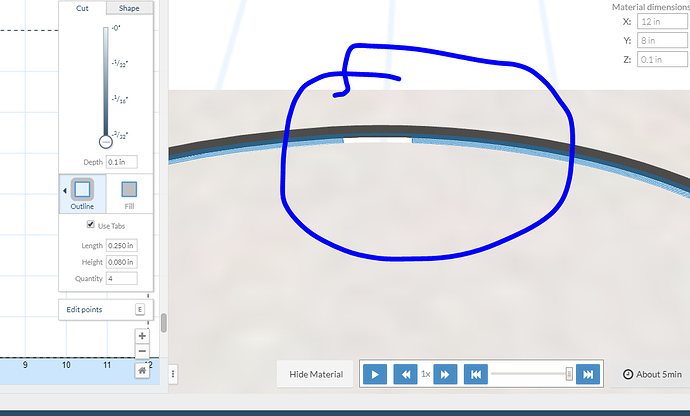 I did a test and the tabs are there.
@WorkinWoods that on the preview must not have rotated enough. Shouldn’t it show up and down movement as well?

@ChrisRice yes you should see it on the toolpath with the movement. I think it’s an issue with the preview since you are seeing it on the left side and the machine is carving it. 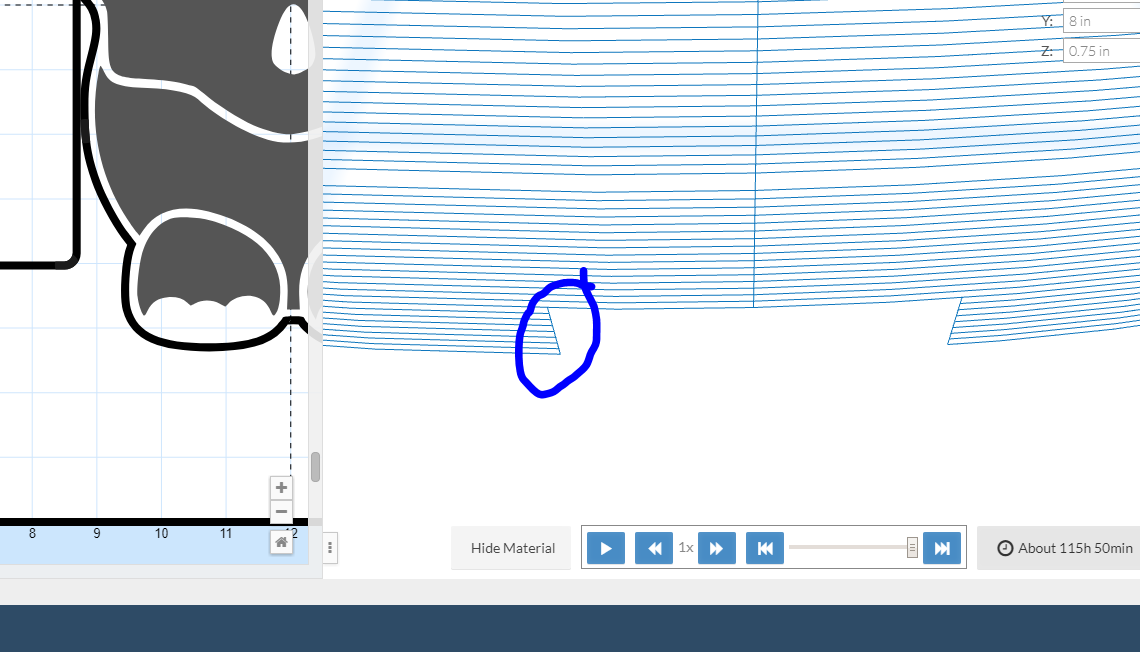 I just heard back from engineering. The are aware of the issue and are working on it.