Text has a border

Getting a strange effect (and it happened when I cut the sign). The text is on a rectangular pocket (the text is proud). I set the pocket to be 0.25" and the text on top at 0". The weird thing is the border of the text object is slightly proud to the background which makes no sense (if it cut to 0" that would make sense, but it’s acting like it is set to cut say 0.1" higher so 0.24"?)

The story behind the sign is somewhat sad (but has a happy’ish ending. someone threw an azalea branch (azaleas contain cardiac glycosides similar to digitalis) into the goat pen. My wife was called out (she’s a vet) in the middle of the night the herd were critically ill. After working literally overnight giving IV fluids and trying to save them, the following morning we made the call that they were too sick and needed the ICU. So off to the large animal hospital at Tufts, where they got critical care for 3 nights. It was really touch and go for a while and we thought we were going to lose 2 of them including one of the babies. The amazing critical care team saved them and I am picking them up today. These are family pets not livestock (yes they are livestock, but we treat them like dogs, and they go on hikes with us, and for kids visiting the farm are always a highlight - little girls always talk about wanting to pet the ponies until they discover the ponies are 1,000 lbs! Then a goat the size of a beagle seems perfect!) 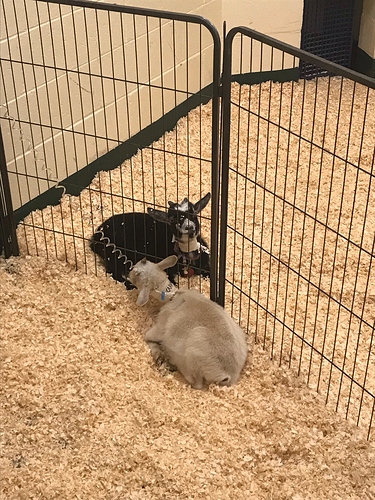 Feldman family 9.23024×4032 2.26 MB
The babies (the beige one -Caramel - was the sickest of the herd, and required CPR at one point after having seizures, but is doing OK now). Her sister Oreo was very protective and watched over her. The adults were very sick as well.
HenryFeldman September 3, 2020, 10:58am #2

Oh and if you’re wondering why the cage, it’s because oreo would eat the IV line and cardiac monitor off caramel (it’s a service they do for each other is get stuff they lands on their buddy off of them - like branches constantly get stuck in their horns) 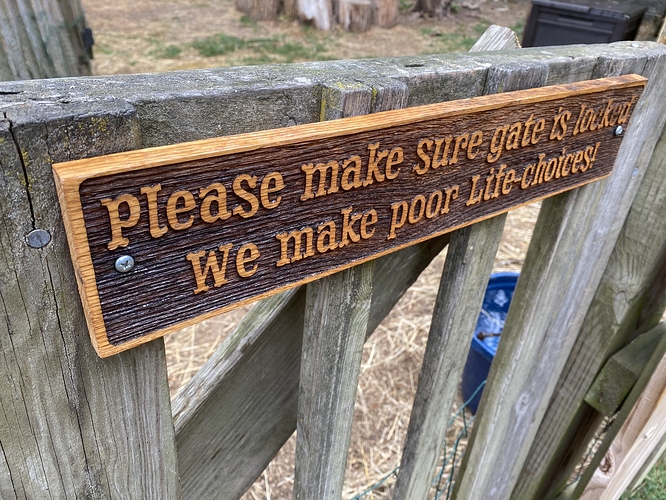 What’s funny was I just made a sign for their pen on the Glowforge in red oak (left natural and urethaned). I find the charcoal finish is remarkably durable (it’s a classic japanese wood construction technique)

And ironically the day prior to all this happening I had made a sign for the animal hospital at Tufts (I am faculty there as well as harvard medical school) I work in the innovation lab and teach CAD/CAM. 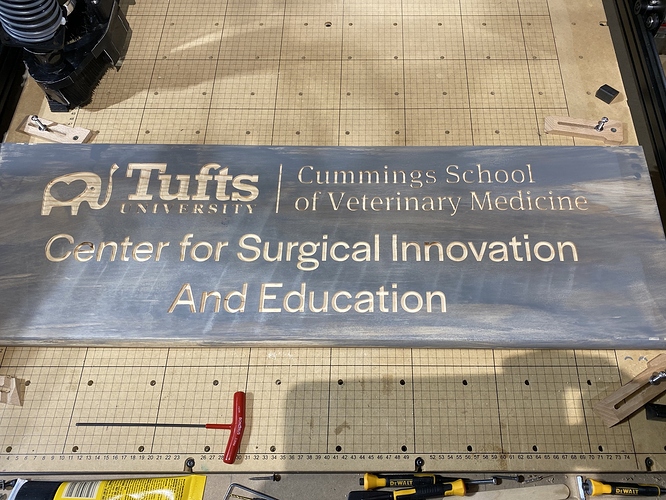 Hello Henry. I don’t have any suggestions for your dilemma. However, I’m glad to see Oreo and Caramel are ok. Seen your posts on Glowforge about them quite often. I know how much they mean to your family.

Well, I spoke too soon. You have a shape layer under the text set to .20 depth of cut. This is the reason for the change in height. I hope this helps.

You have a shape layer under the text

OMG. I stared at that thing like 20 times. Thanks.

Well the adult boys got to come home (one of the babies [caramel] wasn’t quite safe to discharge yet, so the two baby girls stayed together for a bit more care) 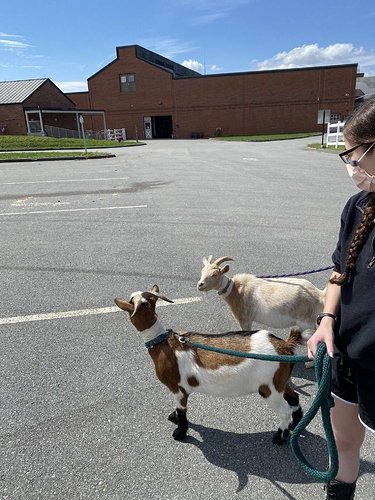 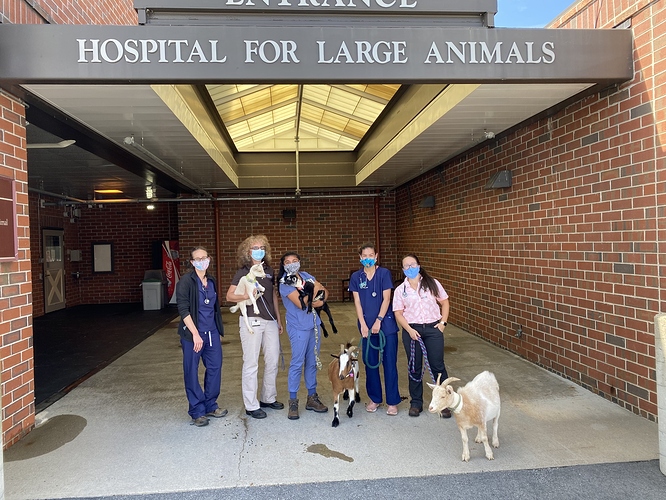 and now that I have the easel cut set (thanks to @MichaelColey) my plan is shellac the surface of the 1x12 cedar and then carve in, leaving the carved parts to naturally weather into that gray, leaving the cedar letters to remain the natural color due to the shellac.