That moment when it dawns on you: "I can just carve it!"

So, I’ve been slowly experimenting with the X-Carve having learned tons from the forum along the way and I had some family over and while I was showing it off the 5yr old asked if I could carve him a batman symbol. Challenges accepted - carved a nice outline with his name in it. Only downside is the only piece of wood I had to make it with had been my scrap board under a different carve so it really wasn’t that nice with hole through the other side. Didn’t matter to him he didn’t put it down for the next four hours!

Feeling guilty I set out to upgrade his Batman for Christmas. I carved it out, carved his name, used an epoxy to fill the name and then did an led backlight for it. Turned out great - the real “ah-ha” moment was when I was trying to piece something together to hold the led strip using various scraps around the garage when it dawned on me: I could just lay it out and carve it! Wow! Game changer for sure.

Thanks to those who have shared so much on this forum that makes guys like me figure it out. 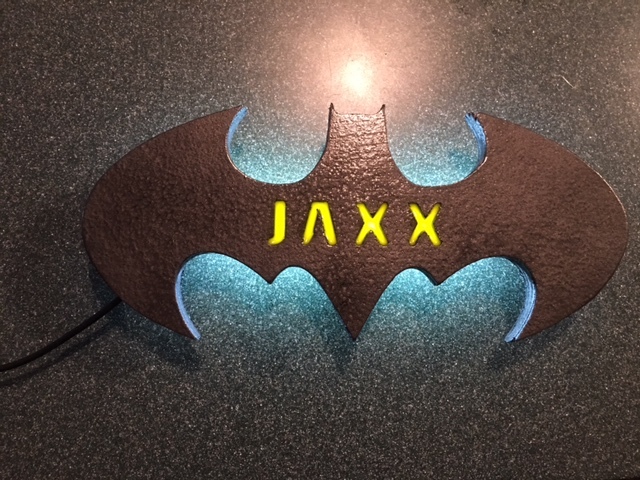 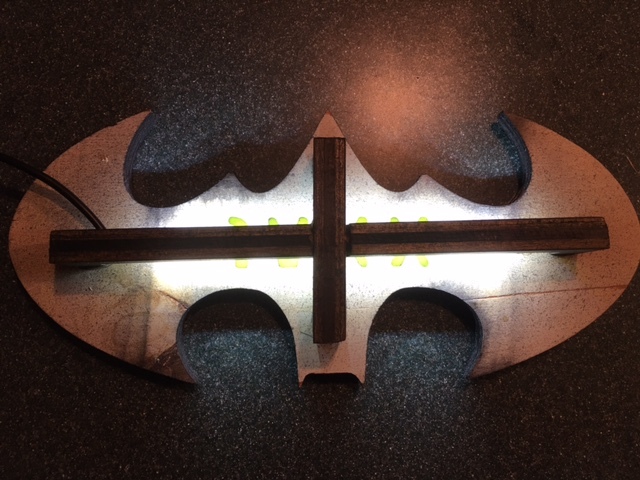 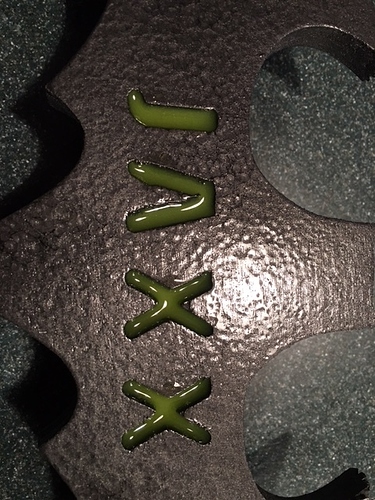 Epoxy without the light 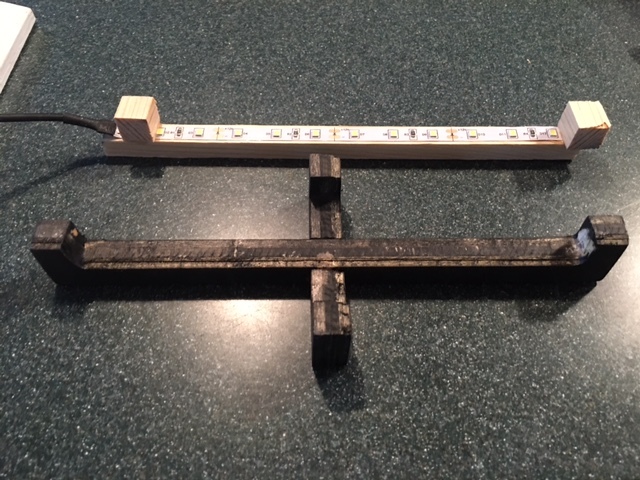 My feeble attempt before just carving a better way.

I have told people in the past that in your daily life you’re used to having problems that you cannot solve and you train yourself to ignore those problems. When you get a new tool that gives you new capabilities it takes a while for you to start to see the problems around you that you’ve been ignoring but are now able to solve.

For years I had a miter saw that I didn’t have a dust port fitting for because it was a size I couldn’t find at the local big box store. Then one day it hit me “you idiot, you bought a lathe!” Now I’ve got a homemade round wooden dust fitting on that saw.