I have had my 1000mm machine built for a couple of days now and on the quest for my first perfect carve.

The first thing I tried was a was a circle, it came out good but visually not perfect.
I used the fish scale method and got the belts to 3.5 pounds at 1 inch height on the mid span, this get a noticeable improvement on my circles but still not perfect.

So now I am onto the v-wheels on eccentric nuts, I’ve adjusted them to tight enough that I am just barely able to make them move, using quite a bit of force. Any tighter and I wont be able to move them at all. Is this too tight?

Also there is a lot of talk about the v-wheels on eccentric nuts but what about the regular nut v-wheels. I noticed when building the attaching these v-wheels to the carriages that the more I tightened it the harder it was to spin them. How tight should they be? I have them fully wrench tight as much as possible. Is this too tight as well?

I decided to go ahead and try a test with some lettering, the first few letters seemed to come out good but by 4th and 5th letter I am clearly having some issues. 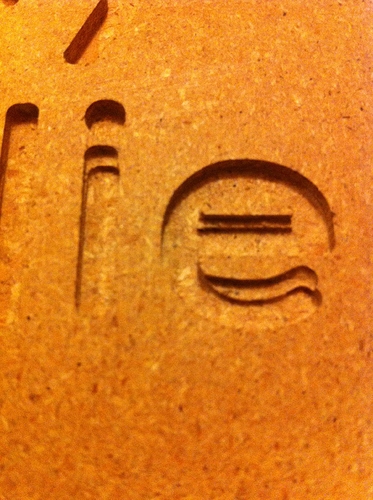 Try increasing the current limit for the Y stepper motor. If you have the NEMA 23 motors set the potentiometer to about the 11:00 o’clock position. 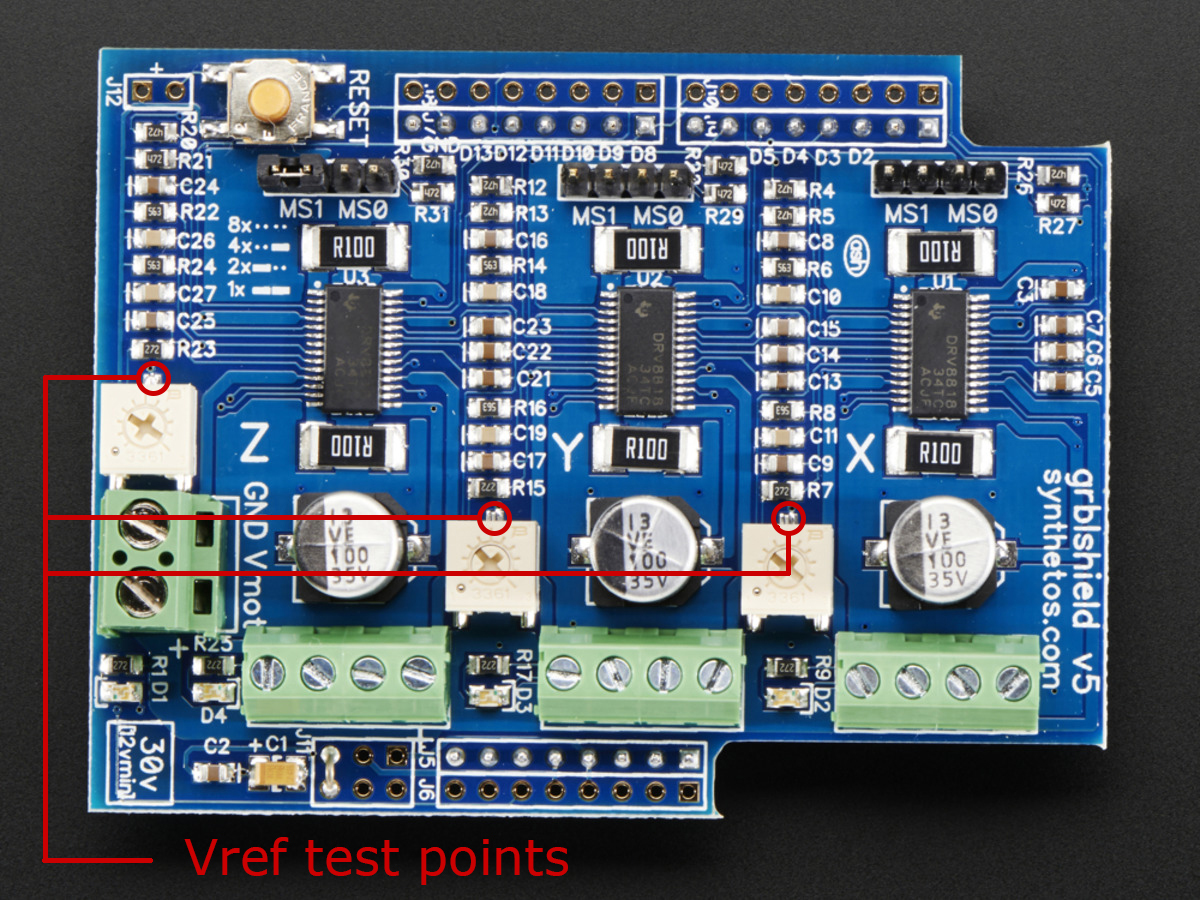 I forgot to mention that I did adjust the potentiometers as well using the method explained by @RobertA_Rieke
I adjusted them slowly to get into thermo-overload and then slowly back off until it stopped.

But now that you mentioned it I did that adjustment before re-tensioned the belts. I was like most newbies, not tight enough on my first before using the fish scale.

I will try testing potentiometers again.

I have my V-wheels tightened the same way you do, I’ve snugged mine down until I just barely can’t rotate them with my thumb, but the carriage moves smoothly under motor power. Watch them regularly, they loosen if you’re not careful! I put a tiny bit of blue threadlock on mine last time I snugged them down, still waiting to see how that works.

So its looks like it wasn’t the v-wheels that were causing my issues. Just took me until 2am to figure out that the left side motor pulley screws were a bit loose and the pulley was slipping on the motor.

Just tried it again and it came out great. Now time for bed and an attempt and something more complex tomorrow. 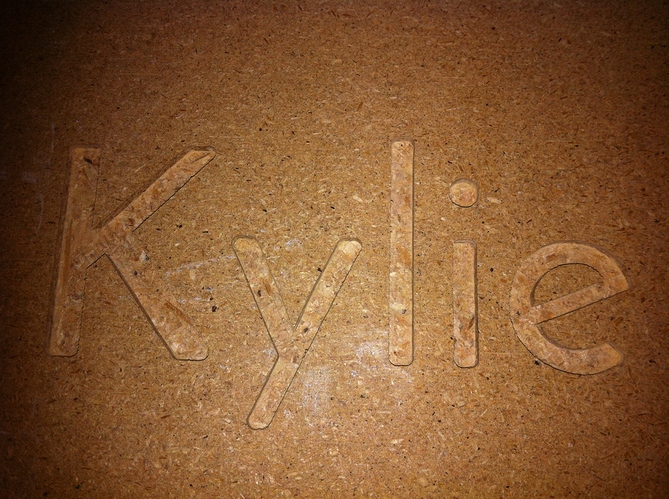 That’d do it for sure! Looks like you’ve got that problem sorted, that came out very nice.

I love being able to go to bed after successfully troubleshooting a problem that has kept you up half the night. Much better than the alternative. Now you can focus on your first real Project!