hey there everyone ! just bought my x-carve and should be arriving next week. I have a few questions in regards to workflow. were a Mac household so we have no windows or android hardware around the house. I do most of my design work in procreate because I like using the Apple Pencil. its a hybrid of old art methods and current tech output and adjustments. what would be a good work flow to go from procreate to the xcarve? im not doing anything too detailed in procreate. so if I make a file in procreate could I export it to my MacBook and then just drag upload into easel? thanks in advance for any responses. have a great week. Jonny

Easel can input images (it will retrace them and it does a pretty half hearted job of it) DXF, or SVG files. I would save your procreate drawing as a SVG file and import that to easel to setup the toolpaths and send to the machine.
Also Catalina apparently doesn’t support the 3d rendering panel and won’t show the right side of the easel screen. Im not sure what the fix is other than reverting back to the old OS

Something to note when your machine arrives the new ones have been going out with the upgraded z and the limit switch is juuuuuust a tad out of reach of the plate that’s supposed to hit it, so when you do the machine setup, you might want to loosen the screws holding it and lower it like 1/16 to 1/8" to make sure it touches or the machine will fault when it does the first homing cycle

thanks a ton for the z axis hack. really appreciate that. I tried throwing some images into easel and I found it to be almost unusable. is there some sort of…something to cure that horrible quality? im currently on Monterey in regards to my Macs but I could just fire up an old 2009 model I have and run an old OS. thanks again

i think monterey is fine, and i just checked in with a friend running mac and he was able to do an update today to chrome and it seems to have fixed the display issue.

The best solution is to save it as a SVG not an image. Ususally SVG saving is actually under a different section called Export sometimes in order to get the SVG file type…

IF you want to use an existing image, you can convert it to a SVG outside of Easel and THEN import the SVG file, that will eliminate the issue of Easel’s image trace… I use inkscape for converting existing images into SVG format… like this: 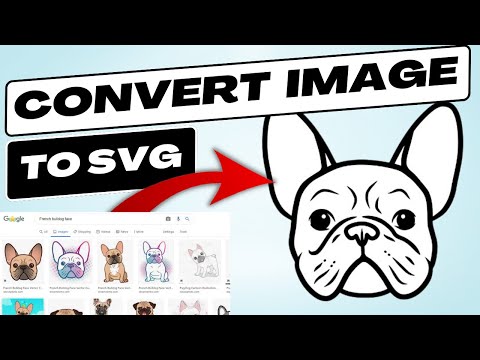 it looks as though my issue is going to be getting from procreate to easel. procreate doesn’t allow for exporting files as an svg. 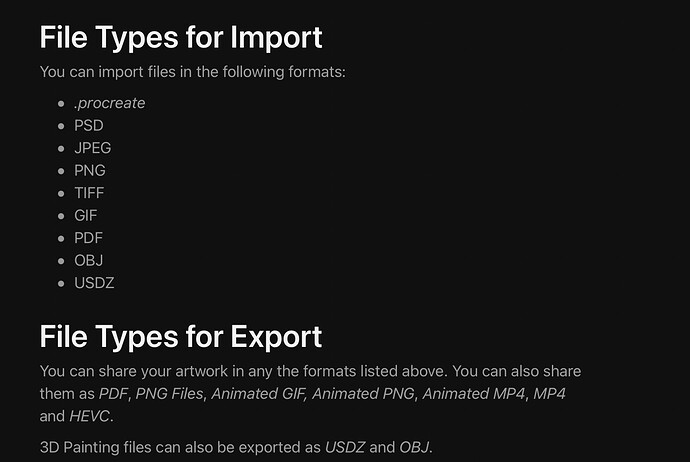 so it looks like ill have to get in-between procreate and easel with adobe illustrator (doesn’t look like I can install Inkscape on a Mac). if im missing something here let me know. sometimes there’s a super rad answer that im totally missing. thanks a bunch.

AI is a suitable substitute for inkscape, with some additional functions as well

ON IT!!! gonna buy a new computer to dedicate to the garage and get some cracked version of AI, forget that subscription jive.