Today I had an epiphany!

I cut up the block of pencils and made it into a nice 1-inch board, as you can see in the image above. I had no idea how machinable it would be, so I decided to take all settings very conservative:…

that looks really cool, but please test that away from your face. I have a feeling…

Ah, I saw your blog post with the aluminum core.

i kind of did some sanding to get all layers flush, but the more I handle it, the dirtier it becomes… Not really sure on how to remedy that, if at all possible…

it’s a shame really. here’s a pic compared to the unhandled piece… 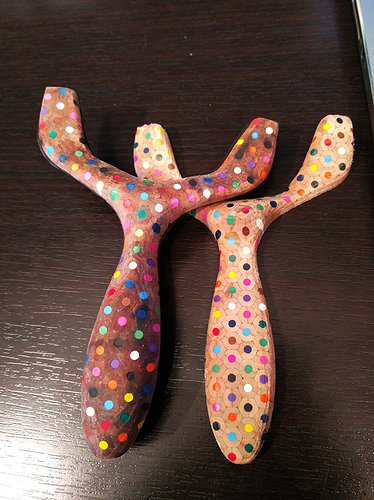 Yup +1 more for giving that a clear coat, asap. 4 or 5 layers of spray on polyurethane would do the trick.

Might want to do a finish test on some scrap first. Colored pencil “lead” is pretty waxy stuff. there may be some adhesion issues. Or might be soluble in the finish’s solvent. I wouldn’t risk it, that thing is freekin awesome

well over the last couple of days I got a lot of feedback, lots of ideas to try. I am getting relatively confident that I’ll get it back to where I want it, it’s just going to take some time testing everything out.

First I am going to complete the build of the clean one, as i have learned from the previous one, shouldn’t be too long before I can show pics of a truly magnificent result.

I got a lot of suggestions with respect to how to clean the slingshot up. I took my time to think about it, but in the end I went with the solution that may not be the easiest nor the fastest, but … 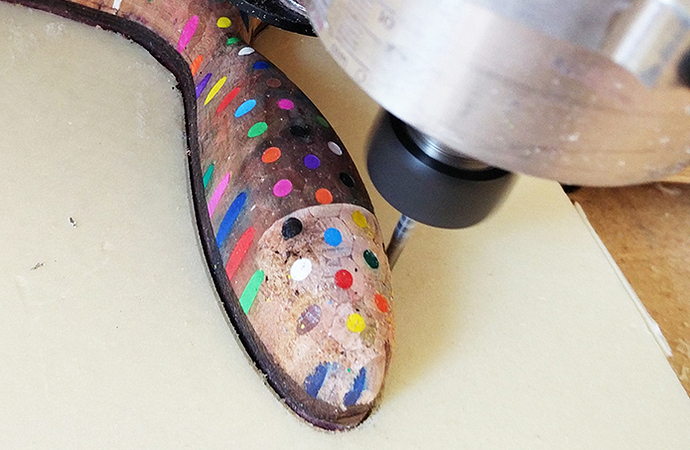 That’s pretty clever to use the foam as a jig to hold the piece in place!

yeah I was hesitant to do it because I have no experience with it.

Well I am still working on this.One of the 2 slingshots kind of failed. It still might recover, but atm I dedicated myself to making the best of the other one. No matter how careful you are, you’ll always need to sand, and then the problems start. No matter how clever your wood-curing ideas are, from the moment you get the pencils wet, they get really dark really fast. The problem seems to be that it features mostly endgrain surfaces, which really soak up the moisture and darken the look. I tried superglue, 2 types of oil, and sealer spray. They have very little effect on other woods tone wise, but for some reason the pencils get dark. Probably because they were so damn expensive

Oh well since I intend to use it, I will have to seal it no matter what, so I might as well make the most out of it. I got the other half as perfect as I could, then glued the pencil half carefully. I took some pictures at this point, just in case I still frak up. At least i’ll have something to show you guys… 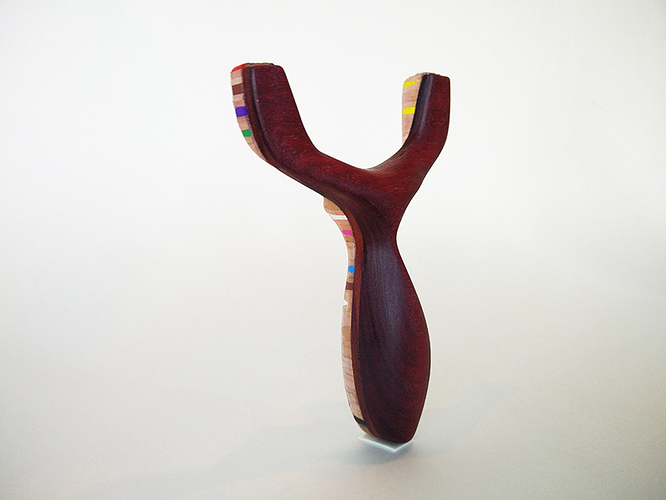 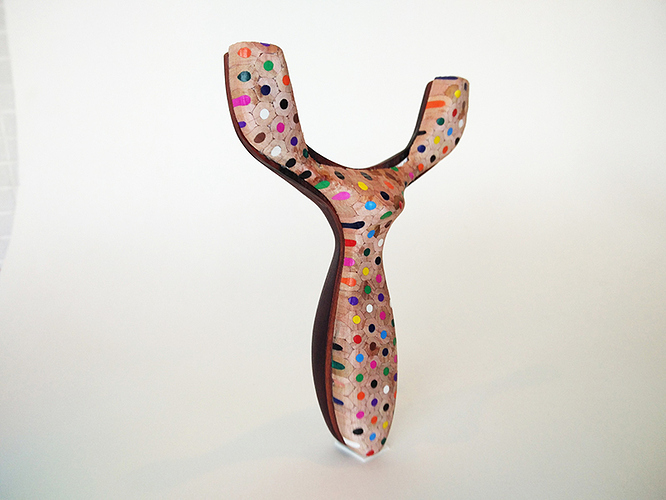 and it seems you still need to sand during the process, which is what I cannot do due to the colors.

Well if you want to see a 360 degree view, check out what i made today:

I’ve had this idea for a while now,  and finally got around to trying it when I found an unused rotating cheese tray at my mom’s. We bought it at IKEA a long time ago, but never really … 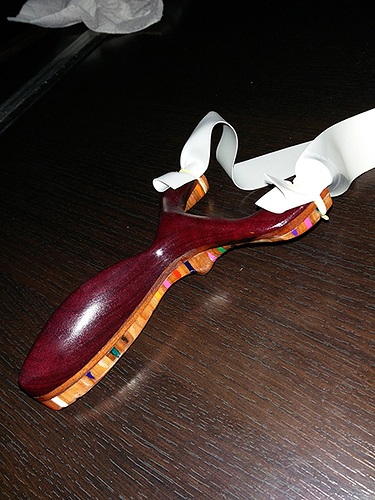 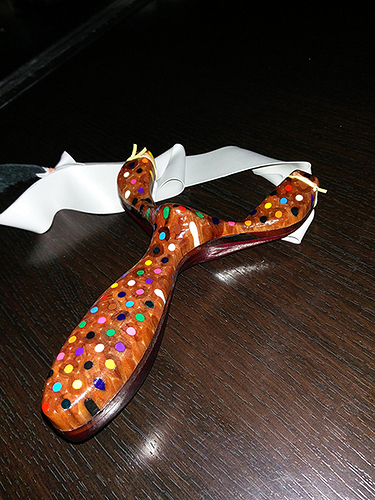