Inspired by the upcoming upgrades, and the mod work of Mike and Phil…I’m hoping to do a bit of a more serious overhaul of the machine, including the eccentric spacers, Y-supports, and maybe eventually the bearing Z.

Since the Phil aluminum wasteboard base is beyond my technical abilities, and the general cost of just creating 100% extrusion platform like the Shark is just a little too cost prohibitive - I’m wondering if I can do a Torsion style support system that would give me enough temporary anchor points (through insertion nuts across the top) to create a base structure that would allow me to use multiple “mini” MDF wasteboards based on project size.

80% of my projects are likely to be about 10x10", so I’d like to have a ~14x14" board at 0,0 that could take a ton of beating, and be quickly hot swapped as necessary as it goes bad, and have 2-4 other wasteboards to roughly cover the other percentage of the area, if I need them for bigger projects or just generally stabilizing a longer piece of material even though I’m only cutting in the smaller section. 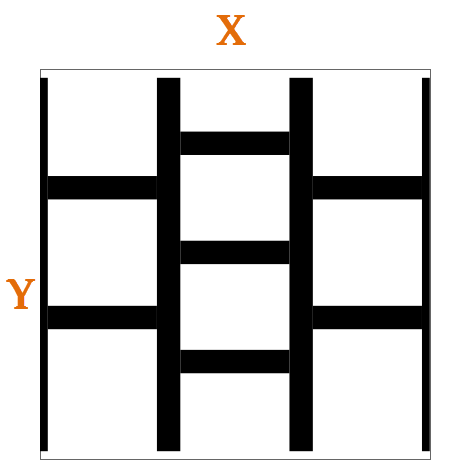 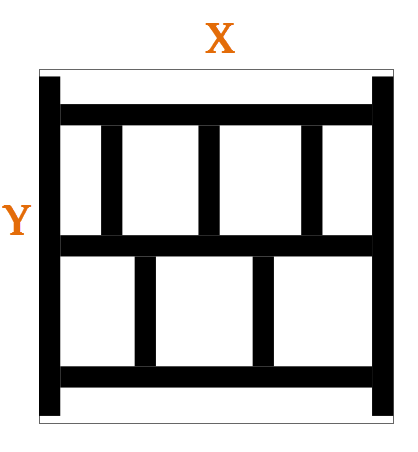 Idea 2 was created to give more anchor points, particularly for the angle brackets needed to do the Y-rail support mods, but more expensive.$78 + shipping from Misumi

Is there anything I should know about doing one of these configurations? Thoughts from people who’ve redone the waste board support structure on the 1000mm X-Carve?

Yeah, that’s the thing – while only $150 for the parts (if I can source easily local for the same price), I just don’t have the time, skill, or equipment to do drilling, tapping, etc.

But, what I’m mostly interested in is compartmentalizing smaller wasteboard components. Like yours, if you beat the crap out of one section, it’s easy enough to just pull off a single strip and go.

Though now I have concerns about replacing 3/4 MDF and it not being the exact same 3/4" as the other pieces, which may cause a problem…

I read through your thread a few times…but I can’t seem to find it. What brackets did you use for the Y support? Were they custom or off the shelf?

Alan - I just finished a wast board like Phil’s and I didn’t have a clue really going in other than I knew what the end product should look like. Phil’s thread and the documented PDF’s that are in there were enough to get my measurements close and then I adjusted to my needs. Took maybe 3 hours between getting the aluminum, laying out the holes for that attache to the base and then laying out the T-Track. Tapping was maybe 2 hours - use wd-40 or taping oil.