Awesome, now you put another light shine to dark path. Thank you.

And, all we need is this. Very simple I draw in Fusion360, 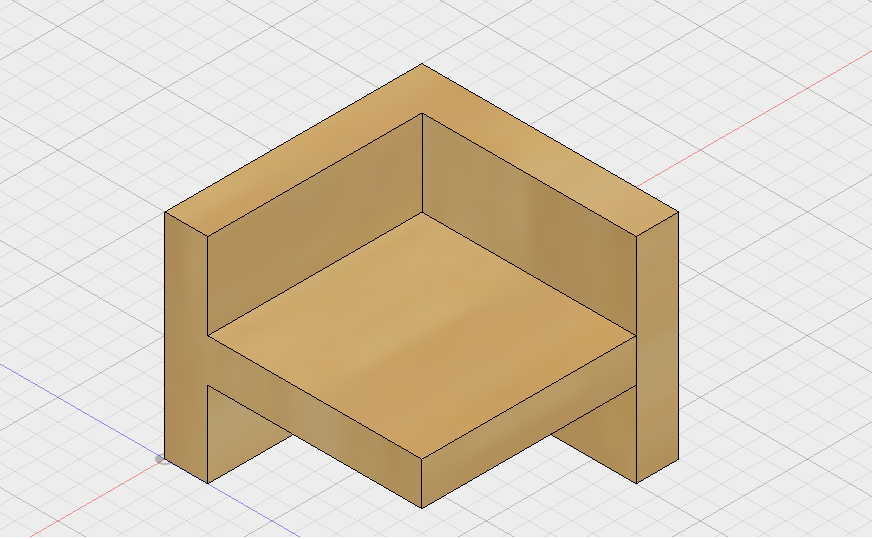 But can you mill that from a block of aluminium?

It might be easier to drill and tap a .25 plate and then just bolt the sides onto it

That what I’m going to do. Just three pieces of metal plates, .1" thick, then screw all three like on the picture, fits perfectly to work pieces corner. Done. Maybe little longer to make it stay on top of material’s corner, without holding. 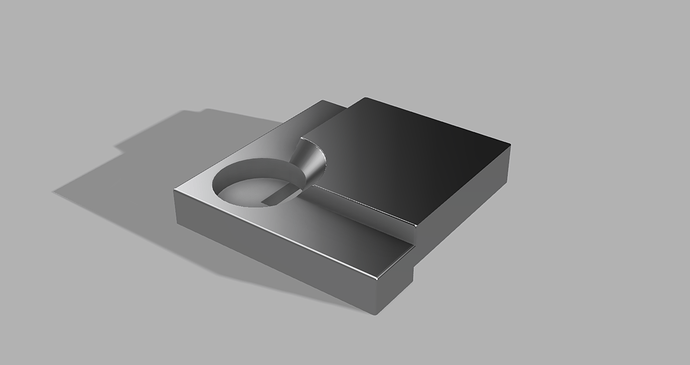 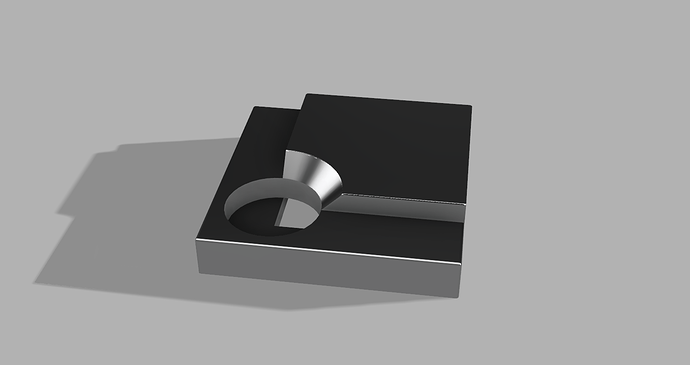 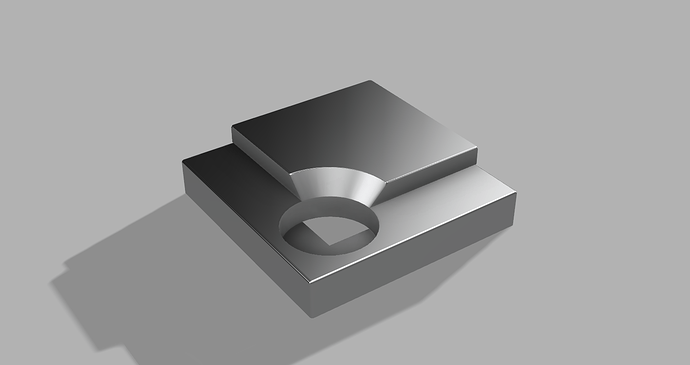 Why the hole and chamfered sides? Seems like the exact opposite of what is needed.

I should have been more descriptive. This is a version that’s optimized for Mach3 which has an x/y centering routine. The chamfer is for vbits.

Thinking about wiring up a plug in my Estop box to plug in the touch plate. Has anyone done this and have a list of parts that would be required along with wiring diagram? I’ve got lots of Mods to do and need to get busy.

Haven’t done that, but currently making a arduino shield that will have easy screw terminals for the touch plate, the spindle pwm and my built in filters which screw in the homing switches and have them work as limit switches as well.Video Link should make wiring neater and easier (doing away with the afterthought wiring of the current limit switches and pwm to the grbl board as well as add the real limit switch function. I will have 2 additional for sale in a few weeks when they arrive. if anyone wants to buy one message me.

As for the E-Stop, being it doesn’t connect to the Arduino; the simplest wiring method would be the one I posted here

Can any of you electronic folks point me in the right direction, I want to use a mono audio plug and a female socket to connect my touch plate. I’m having a devil of a time finding them both and was wondering if anyone here has done the same. I want to drill a hole in my EStop box and mount the female socket and then be able to plug in the male when doing a zero on the bit.

Radio Shack should have them.

Radio Shack out of business.

Sorry. They are still in the Chicago area

Rather than making a shield would using these maybe work instead? They come in various lengths. 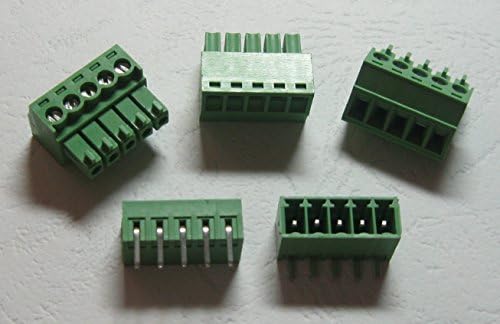 This would work in the gshield as a replacement for the pins currently used (You would have to check and see though if they’re using a 3.5 pitch) but it wouldn’t include the low pass filter, nor would it work for a probe connector.

We have a still in business rad shack re-seller in this area and I was able to pick up a 1/8" female stereo phono plug socket and I salvaged a male plug from an old pair of earbuds.

I simply used a multi meter to locate the corresponding contacts on the plug and socket and soldered to the appropriate terminals on the socket with the other end going to the arduino.
The male plug is wired to the plate and clamp.

I just use a flat piece of aluminum. I lay it flat to set z and the hold it on its side against the side of the work piece for both x and y

Did any of you guys have problems with your z-probe instantly firing and throwing something like “Alarm: Probe failed”?