I was so excited when Easel Pro was released. I use F-engrave for v-carving on a daily basis, so was looking forward to the Easel feature. However for the projects I carve (detailed maps) the toolpaths are all over the place and it took over twice as long as F-engrave on similar settings, and without a feature to do a final finishing 0.2mm finishing pass, which I always do. So I was quickly very disappointed and never used it much.

Anyway, thought I’d retry Pro today with a small project for my house. With the 2 stage carving and v-crave features, this worked really well and very impressed. I’ll stick to F-engrave for my other stuff, but for certain things, including signs, Pro seems to work well. I also carved out the arch. 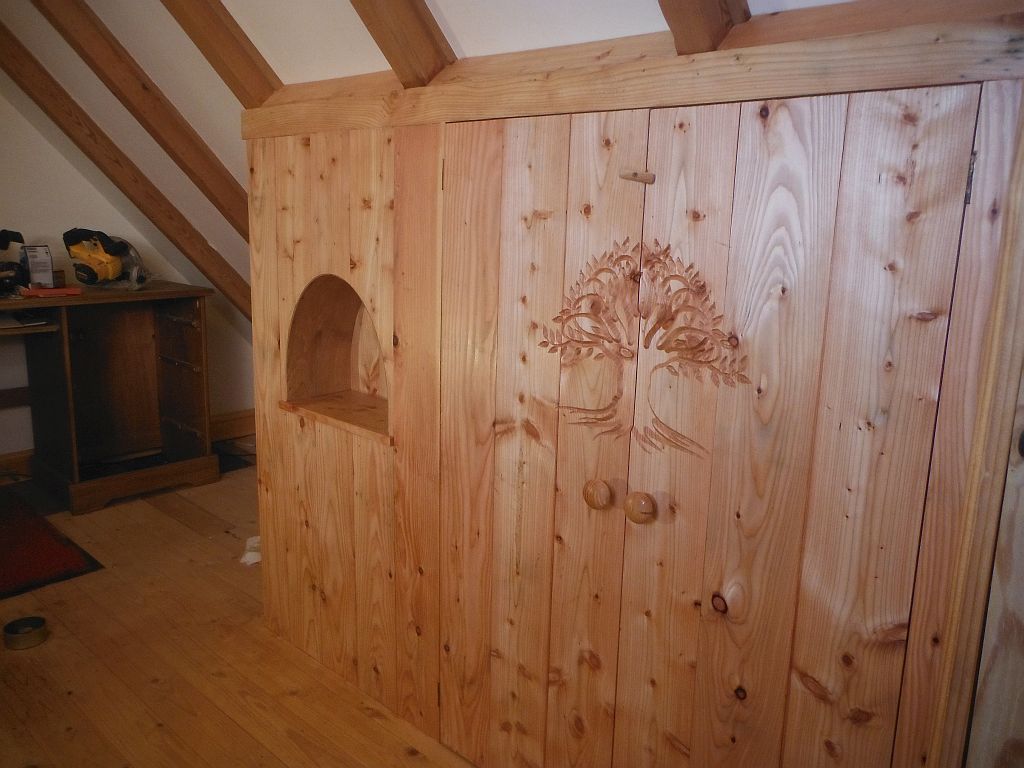