Two pieces not fitting together well

Hello all, looking for some help with a project I found on the inventables site. I am trying to get these two pcs of the butterfly to fit together better, the pictures attached are the same cut. You can see how when they are the bits width apart they look perfect but when put together they don’t fit… In Easel you have the outline of the butterfly and the curved part (separation cut?) is a line… I have tried separating them in Easel and adding a puzzle pc to each, FAIL, I tried cutting the curved line with a thinner bit (to make the line thinner) FAIL… now I need help… please. I added an Easel link to the original project found on the site. 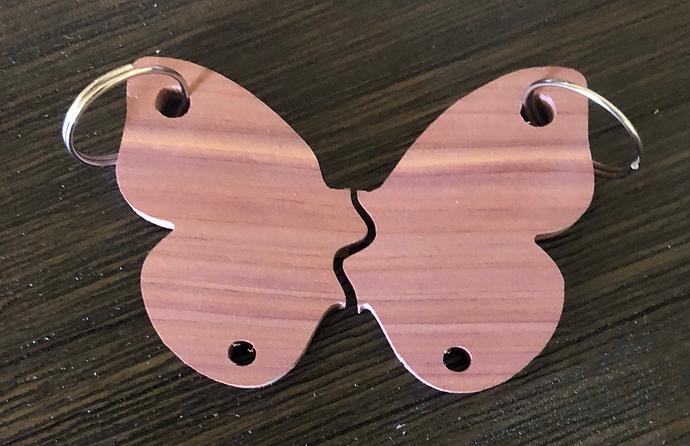 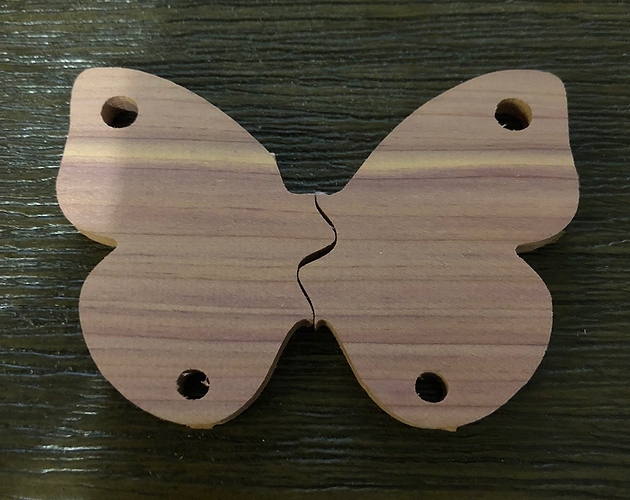 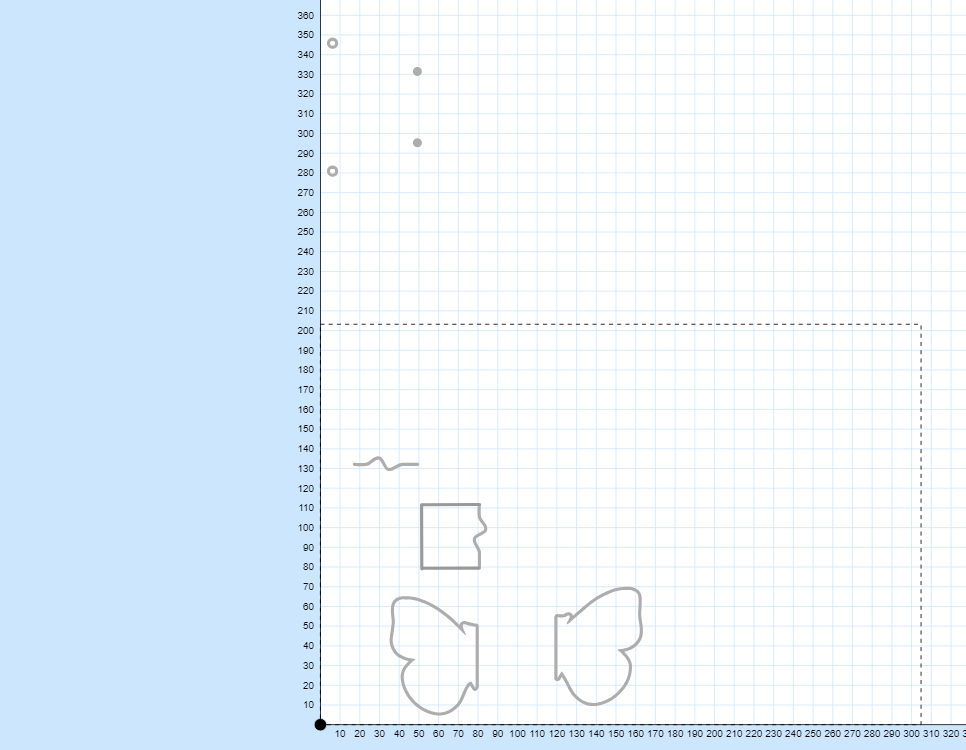 I would suggest separating the two parts in the drawing so you can perform a profile cut on the outside of the lines for both sides.

Are you saying cut the image in half and then add the line to each half, like this? I kept thinking it would be impossible to get the lines to match so that the two pcs are not offset… basically didn’t want the right wing higher than the left one. I made the center of the line the same in Y so maybe it will work… When I get home I will run one and report back. 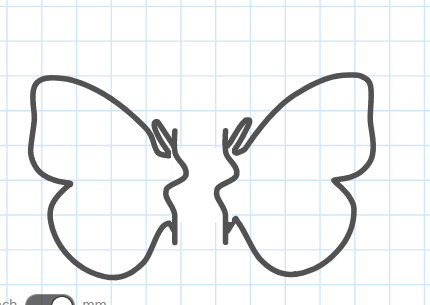 When I first tried cutting a jigsaw puzzle I had all the pieces connected and cut on the lines. Nothing fit at all. I had to separate all the pieces and cut all on the outside of the lines to make the pieces fit together.

So it should work for your butterfly. Let us know how it works out.

I will. Maybe when I do I will hit up the OP for this design and share with them. Thanks.

I copied and pasted your drawing into Vcarve and had it trace a vector around the outside.

Then I just set up Vcarve to profile cut on the outside of the vector.

The first picture is what I got using your exact drawing. 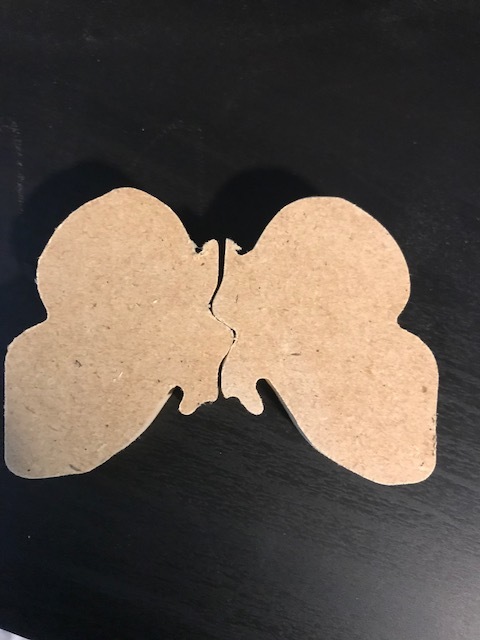 There is a small gap that was caused by your vectors being slightly different on the left and right side. 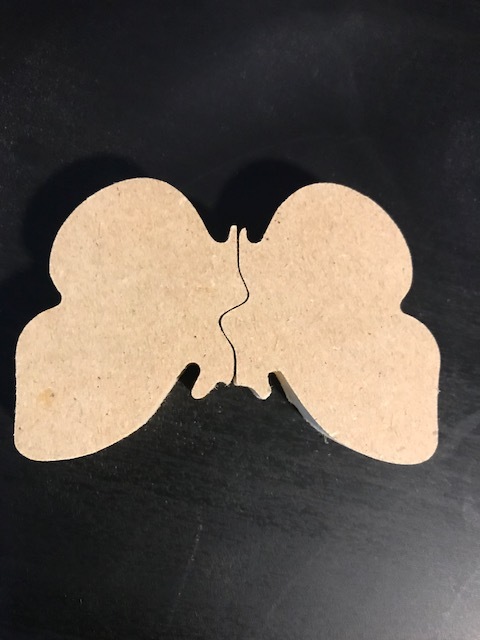 So I would suggest you match up your left and right side before cutting and it should fit perfectly.

Are you doing all this in Easel? Sorry for late reply, work never stops…

I see Vcarve now… I’ll try in Easel probably tomorrow. Thanks for the help and I’ll report back when I have it!

Whenever doing puzzle pieces, don’t cut them when interlocked. Always cut them as completely separate pieces.

it helps not think of it as lines, but as curves. when You cut on the center of a curve you are basically making two curves; a smaller one on the inside, and a larger one on the outside (and removing everything in between). the extreme example would be a circle… if you cut out a circle the inside will always be smaller than the outside. cutting them separately is the only way to get a perfect match.