I’m hoping someone has ran into this issue

Yesterday I was having issues with my z axis not wanting to move properly via Easel or UGS. So I took the following steps:

Today I went to engrave the same design again, and I’m getting very odd depth of cut issues. The depth is fine near x/y zero but the far end of the design (~17" from x/y zero) has a very uneven pocket on the bottom.

Has anyone experienced this or have any suggestions? 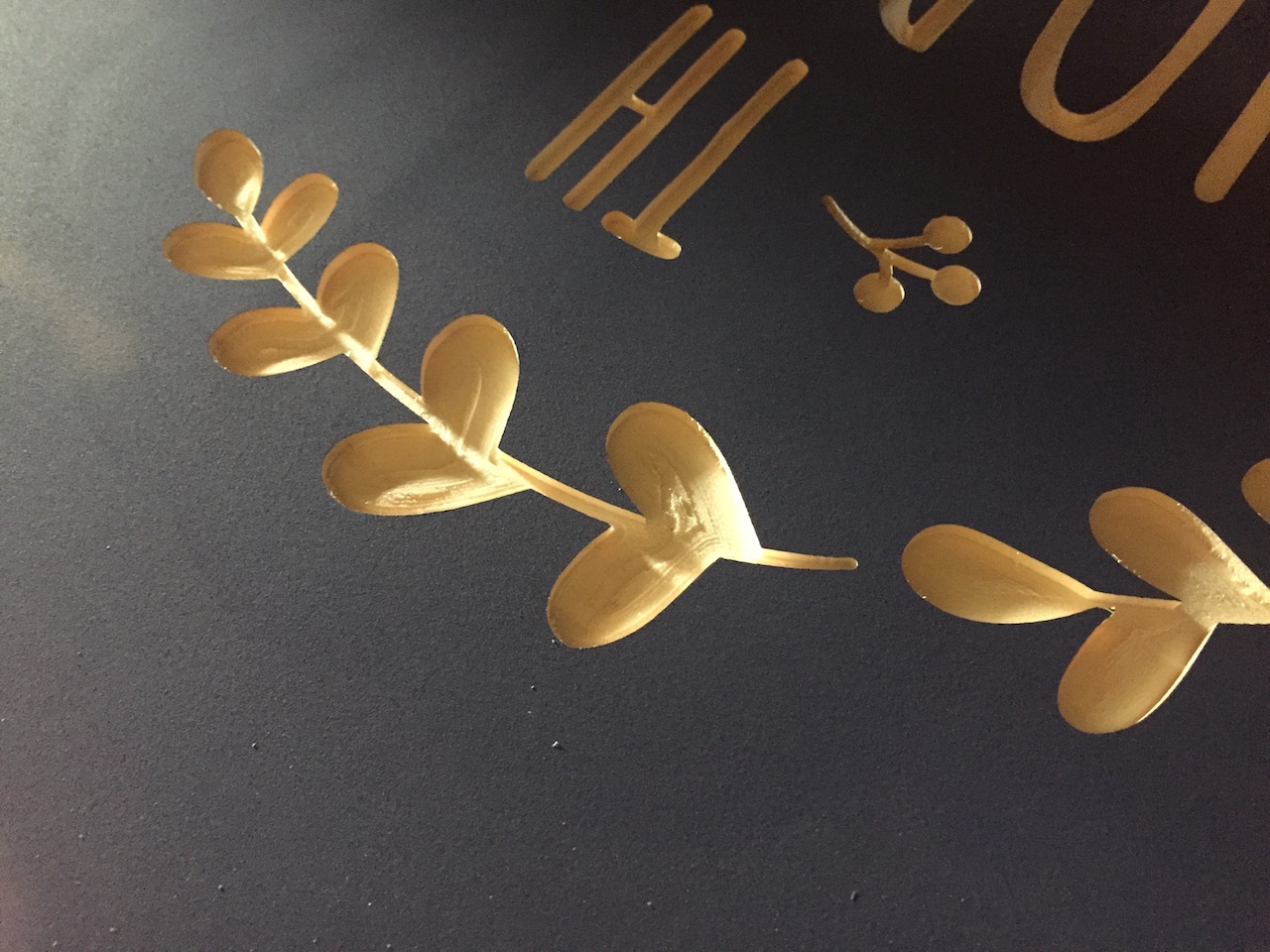 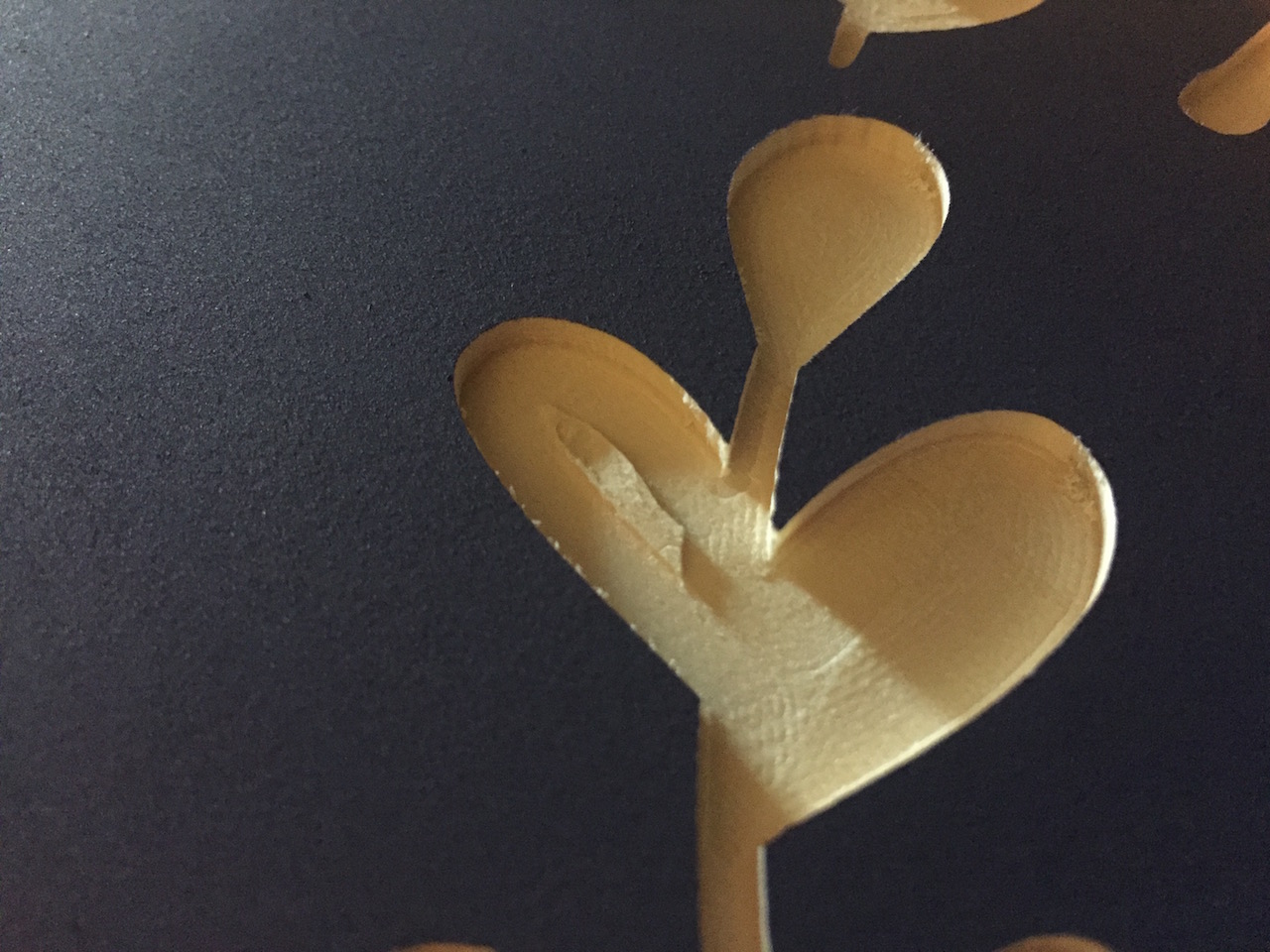 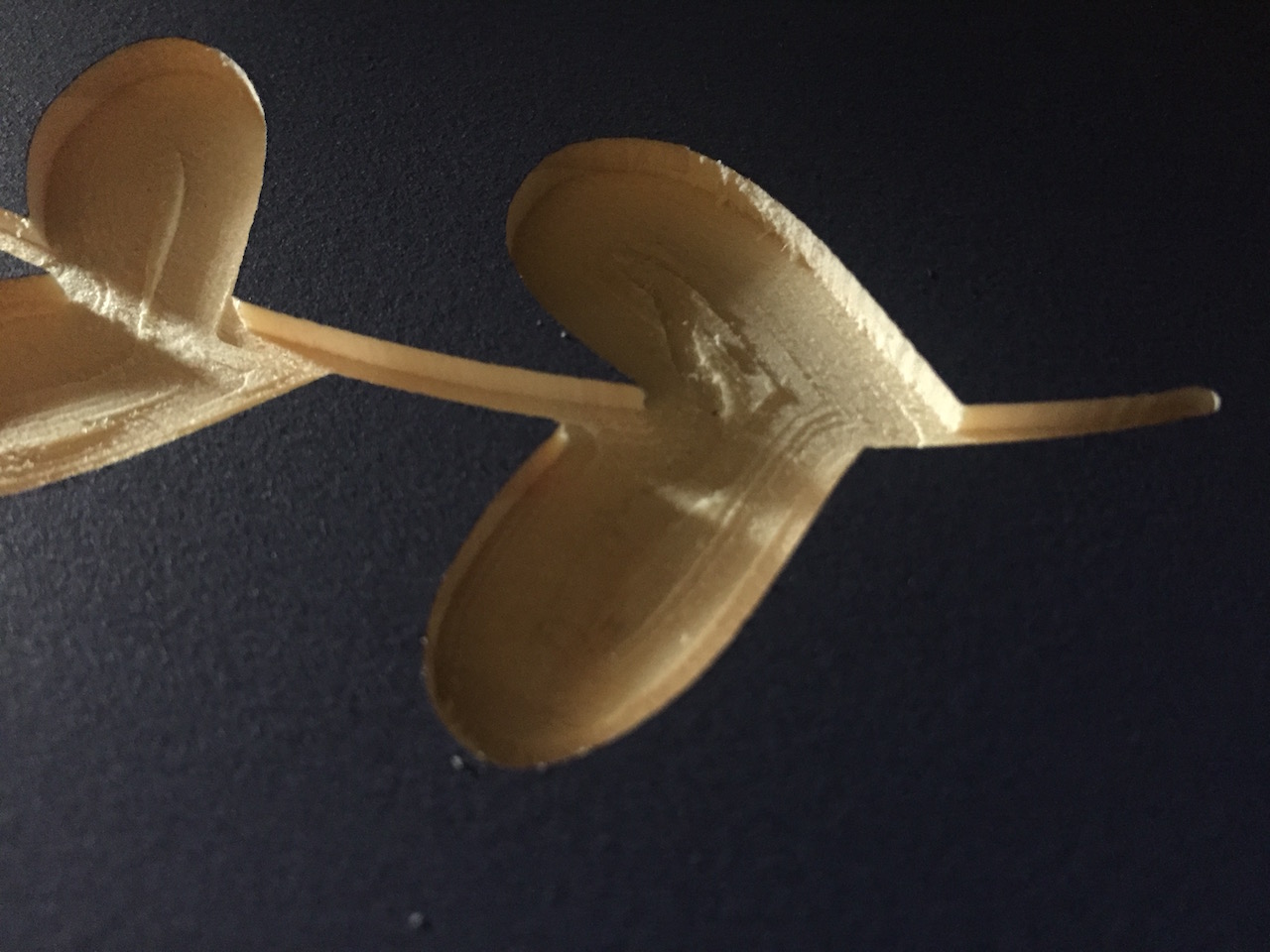 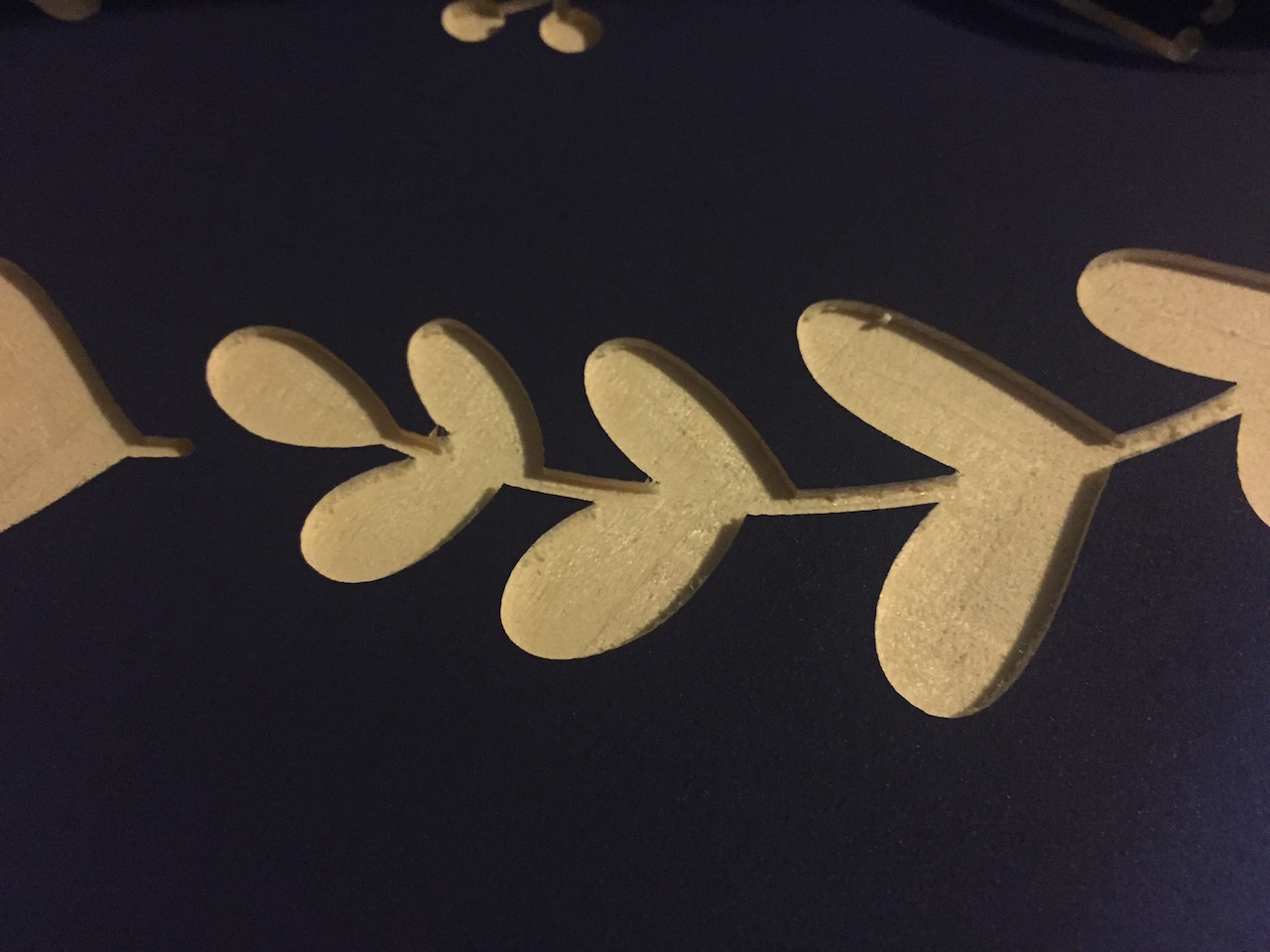 The side walls of your cut on pitcture 3 show a tooth profile, something must be vibrating. The small differences at the bottom confirm this. Try a lower feedrate and higher rpm setting. The ridge at the picture 2 is strange, looks almost if easel missed that, is it possible that easel thinks you are using a bigger diameter flute than reality?

For cutting balsa wood I use these

It reduces balsa to dust with super clean edges, I let you do the google translation. Sorotec VHM-Fraser Spiralverzahnt 1,5mm.

check your z pulley setscrews, on the motor and the acme, loctite them, make sure the belt is tight but not super tight!
also 60ipm is kinda violent on small detail

Set screws were all good and the belt is good as well on the z axis.

It chews through this soft wood like a champ at 50-60ipm, but I will give it a shot with a more conservative rate and report back.

What software are you using? I use Vcarve and have never had any issues. I’ve come to expect some toolmarks but it almost appears to be a toolpath issue.

Final Answer: Belts! The last thing I’d imagine it would be. I’m sure it was a combination of other things I tried (v-wheels, delrin nut, etc), but the very last thing I tried was taking a little slack out of the belts. Afterwards I cut a few test pockets and they’re smooth like they should be.

Very interesting! Do you have any way of measuring the tension on your belts? I’d be interested in knowing what your before and after tensions were. I measure mine using a fish scale and pulling up an inch in mid-span.