I am working on a carve that I thought should be fairly straight forward, but for some reason am not getting quite what I expected. Here’s a picture of the model, using MeshCam to generate the toolpath to import into Easel. And also a picture of what was carved. Ultimately it will result in the correct final product, but seems like it is working harder than it needs to. It makes two rings in the hole, one is the outer that will be the correct final product. I’m confused by the inner ring though. It seems like this is making a nicely finished inner piece, but it’s actually just scrap. Is there maybe a setting that can get rid of that? Or an explanation as to why it happens? Seems like the overall carve should not take as long if it’s not making that inner ring. Any advice would be appreciated! Thanks! 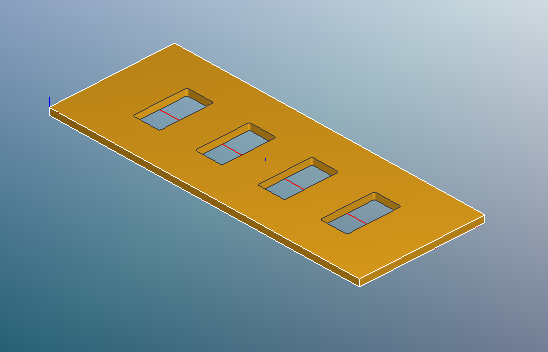 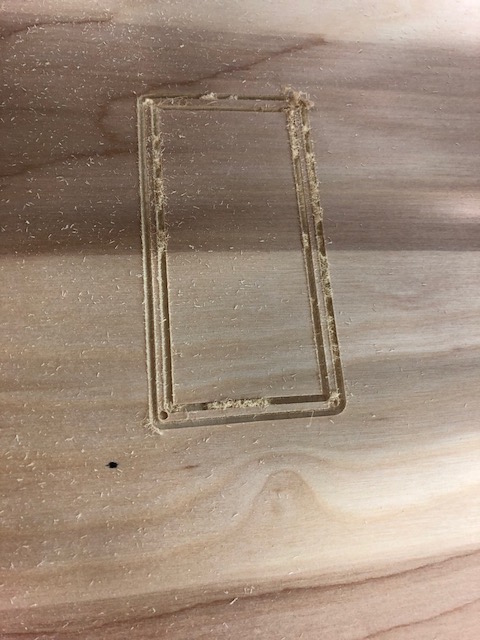 so I am curious are you trying to pocket out the square hole or just cut the inside profile and take out the piece?

I think something might be getting lost in translation when you are transferring it to easel can you share your easel file so we can take a look?

I am just trying to cut out the inside profile. Here’s a picture of one we ran to test the concept. It gets the right result, but takes longer than I think it should, doing more work than necessary. The original picture I posted was only after a few passes. If those two rings are necessary from the machining perspective, I would love to understand why. If it’s not necessary, I would love for it to not happen. 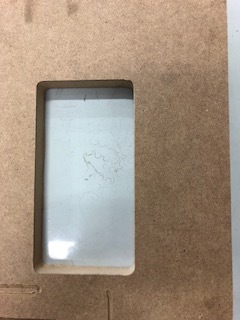 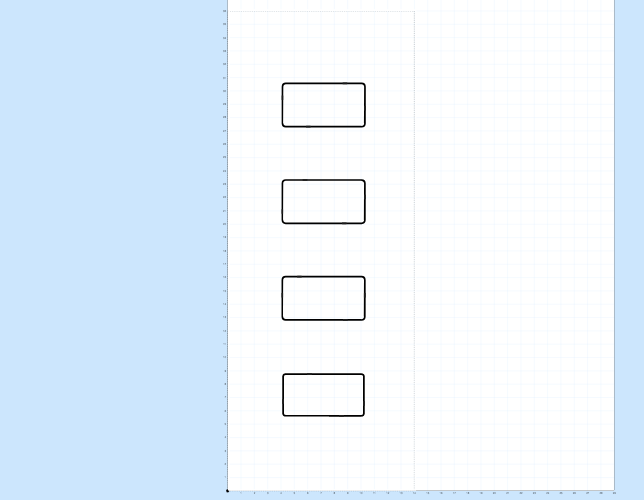 They’re not necessary, it is something in your design. What software are you using to create the initial design?

It started as a Vectorworks file, exported as stl to MeshCam, which generated the g-code. It seems like there might be a setting in MeshCam? I’m not very familiar with the terminology yet. Or would it go back to the vectorworks file?

Possibly, can you export the Vectorworks file as an SVG? If so, zip and upload it here, I’ll take a look.

I don’t see a way to export as svg from vectorworks, so here is the original file and the stl.

Fusion 360 CAD/CAM software connects your entire product design & development process in a single tool. Subscribe for $495/year or get a free trial today.

For whatever reason, I can’t get the STL to open properly in VCarve.

Are you using 2 different bits to do the cutting? It looks like it thinks it should be cutting a roughing pass on the inner line with a larger bit and a detail pass with the smaller. I think you may be over complicating it a little bit as the profile cuts could easily be made in Easel. That being said, I’m pretty sure that Inventables only has 2 postprocessors for use, neither of which are for vectorworks, so that may be giving you trouble as well.

I actually have Fusion 360 installed and it seemed like a good route to go, but I was struggling to figure out how to generate the toolpaths. Most of my difficulties are coming from not being familiar with the vocab of this industry. Things that we will be carving will usually already be drafted in Vectorworks, so it was super easy to extrude and export stl.

but just import this directly into Easel and create your toolpath

Interesting that you can’t open the stl… It’s all one bit. I went with stl because it was already drafted in vectorworks, so just did a quick extrusion. I’m using MeshCam to read the stl and generate the toolpaths. It didn’t seem like drawing directly in Easel would be as precise, especially if I already have it drafted. But maybe that’s a wrong assumption.

What are you able to export as? The easiest is just a 2d format that can be converted and imported into Easel.

You cannot upload SVGs directly to the forum here, they either need zipped or linked from a cloud drive. 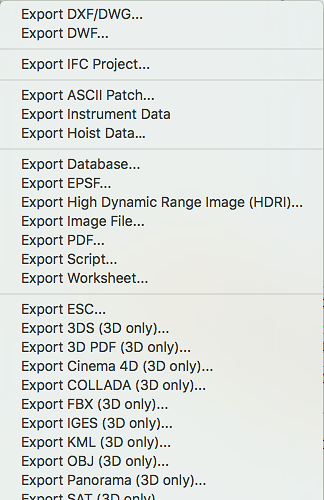 How about a DXF

Thank you! That svg worked and seems to solve the short term problem. I will try to carve this as soon as I can. I will still need to learn how to get to that point on my own as well. Thanks again to all of you.