V-bit won't reach into material after being cleared away

First, I’m very new to this.

I used a 4-flute bit to clear and area away within a piece of wood. Then I swapped the bit out for a V-bit to do some lettering. No matter what I’ve tried I’m unable to get that V-bit to reach down into the “new” lower area of wood (that’s beneath the original top of the wood surface).

I’ve adjust Z settings, raised the wood up, manually (through UGS) adjust the Z height) … no luck. I’ve created projects in Easel and have been executing in UGS with BobsCNC E3.

Thank you for any help that’s out there!

What’s the total length difference of the two bits? Maybe you need a longer v bit to get it to do the work. Bits come in all sorts of lengths. You would have to change your z- depths for that bit too if they are not in the collet with the same length sticking out.

If your project is in Easel share it so someone can look at it.
I suspect that you are designing your v carving on the top surface of material but it was previously removed by your pocketing operation. Thus nothing for the V bit to touch/carve.
When you change to the V bit zero it on the surface you want it to carve on and set your safety height accordingly so you don’t carve the higher material.

Sounds like you need to set the V bit depth to start at the depth of your clearance cut.
(If I’m understanding you right)

I will check… the V-bit is definitely shorter. I did check to make sure there weren’t physical limitations by lowering the Z- down (off to the side of the material) and it goes plenty far enough down.

I did the project in two phases because I was trying to avoid changing the bit mid-project. The first one I used a 1/16 bit to do this: 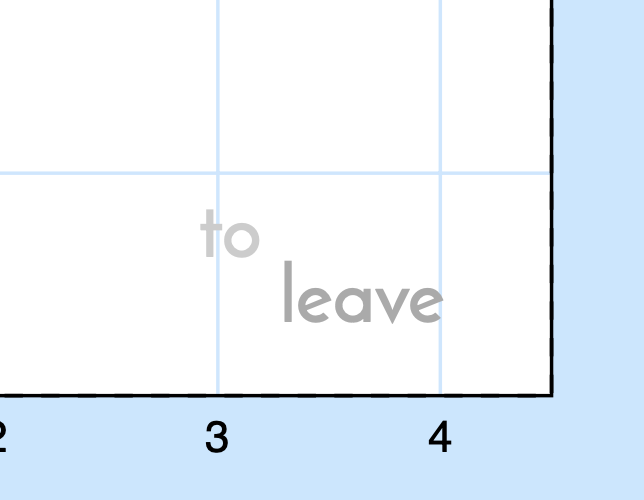 Then I changed to a 30-deg X .1 V-bit to add this lettering to the project and ran this file: 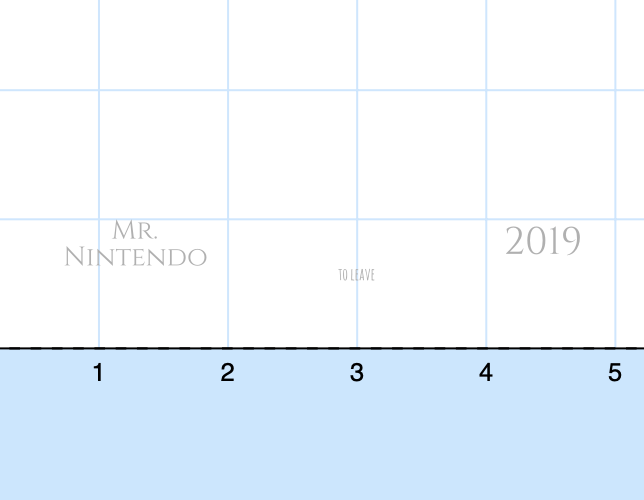 text of 1st to Leave

Before I ran the text part I zeroed the V-bit to the original work surface and at the same point so that the text would be exactly where I wanted it. The depth of the cut was set to be deeper than the material I already removed. But… the router/V-bit simply float around in the empty air right above where I was to carve the letters. I can’t figure out why, even if it thinks the material is there… and I tell it to go deeper than that… it won’t. ??

Last thing, I didn’t zero to the new, lower point because it then the point of the V-bit will run into the original surface when it tried to move back to zero. Hope I’ve made that clear enough.

Sounds like maybe I don’t know how to adjust the safety height.

This will allow me to tell the V-bit where the new, lower material is… but then raise it back up above the original top of the surface so as not to drag the point of the V-bit through the material when it returns to zero?

Last thing, I didn’t zero to the new, lower point because it then the point of the V-bit will run into the original surface when it tried to move back to zero. Hope I’ve made that clear enough.

How deep is the V-bit set to carve?
If you have carved out a pocket, say 1/8" deep and change to the V-bit and zero off the same reference height, but the V-design is only specified to go 1/8" deep at max - it will carve in air.

This is the first phase: http://easel.inventables.com/projects/9Pya01F83iR-iM89w3SaUQ

And then I was trying to carve these letters with the V-bit as a second phase: http://easel.inventables.com/projects/ESXwLg97-yvaa-7278VdfQ

I understand now that I can adjust the safety height but still unclear on how to set the zero point at the new, lower carved out point in the material where I’d like the letters. Meaning: if I zero the V-bit to the lower material… it then thinks that’s my new starting point… but my original starting point was elsewhere when I did the first phase… so the letters won’t be where I want them. (at least that’s my experience thus far)

Do I need to take a step back and do this whole thing a different way? Do it all as a one project and pause / change bits in between? Is there a way to zero the V-bit down where I want it to begin carving? (instead of starting at a different point and traveling to the carving destination.

(feel free to ignore any part of this post that makes no sense!)

Just a quick reply off the fly:

When you in Easel have two different, technically independent, projects the 2nd stage do not know of any 1st stage carving. So it will assume you have fresh, untouched stock.

If you instead add a 2nd stage to one single project this is remedied.

Hello again… I’ve been trying some things off and on… reluctant to come back here without success. And I can’t do it. I zero the V-bit in the pocket and then send it back to home (XY position) and the V-bit gets dragged through the side of the material. I’ve been continuing to use the same bit so as not to damage multiple ones. I’ve also changed the safety height in Easel before exporting the G-code… doesn’t seem to make a difference. ???

That’s exactly how my mind thinks it should work, too. But… in execution it isn’t working. I did a test where I made a small 1.5in circle 1/8in deep with a 1/8 4flute.

When I “return to zero” the V-bit gets dragged through the side (original top of the material) no matter what I set the safety height to.

When I “return to zero”

How are you doing this?
Don’t do it.

Why not keep all of the design on one workpiece? It’ll make it easy.

Before starting the carving at the new lower level (down in the pocket I made) I lowered the V-bit to recognize the lower area. But of course, as I suspected, when I returned the router “home” to the original XY it didn’t raise enough and dragged through the material. Does it only raise up to the safety height between cuts?

I realize the CNC is at the mercy of what I tell it to do… and that I’m clearly not giving it the proper directions. I’m trying to learn and I appreciate your, and others’, assistance.

As for doing it all within one project… I’d need to change bits mid project… but how to I make sure the tips are then in the same place to carve and also how does the machine know I’ve change bit types?

I’ve tried to call Inventables too. Maybe getting someone live will help but so far I’ve only been leaving messages.

You run the 16th inch bit and the 30deg bit as separate jobs. Just set you Z-zero in the same place for both. 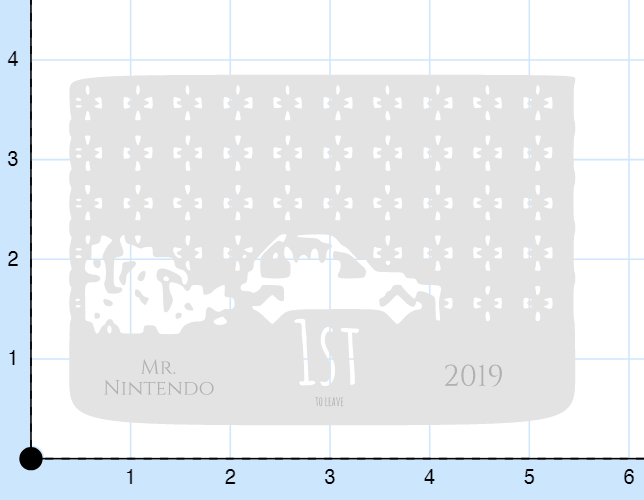 Copy of 1st to Leave - FORUM

If you want to do it the way you’ve been trying Easel should lift to your safety height, but when it tells you to raise the bit before you carve, make sure you raise it enough.

Side note: That small text is only like 1/10" tall…what material are you using?

That’s how I ran the project initially. Exactly as you described. But… when it goes to carve the letters it only carves in air… within the “material” that has already been removed.

I’m trying to cut into walnut hobby board eventually… but been using scraps of MDF for all my practice runs so far.

Can you give a detailed list of the steps you performed to run the second job?

(carves into air and not wood)

How did you zero the Z?

So, a vbit will not carve to the depth you set in Easel. It will carve to the depth needed to generate the design. That’s why it’s not reaching the bottom of your pocket.
If you want to continue to run two separate projects, you will NEED to zero the vbit in the pocket.