Hi,
I need some help in seting variable spindle sped in GRBL so that I can trun the spindle on and off by M03 and M05 commands and control speed. My purpose is not to control the speed but use this pwm output to control the power of laser

I hope someone could help me
Thanks 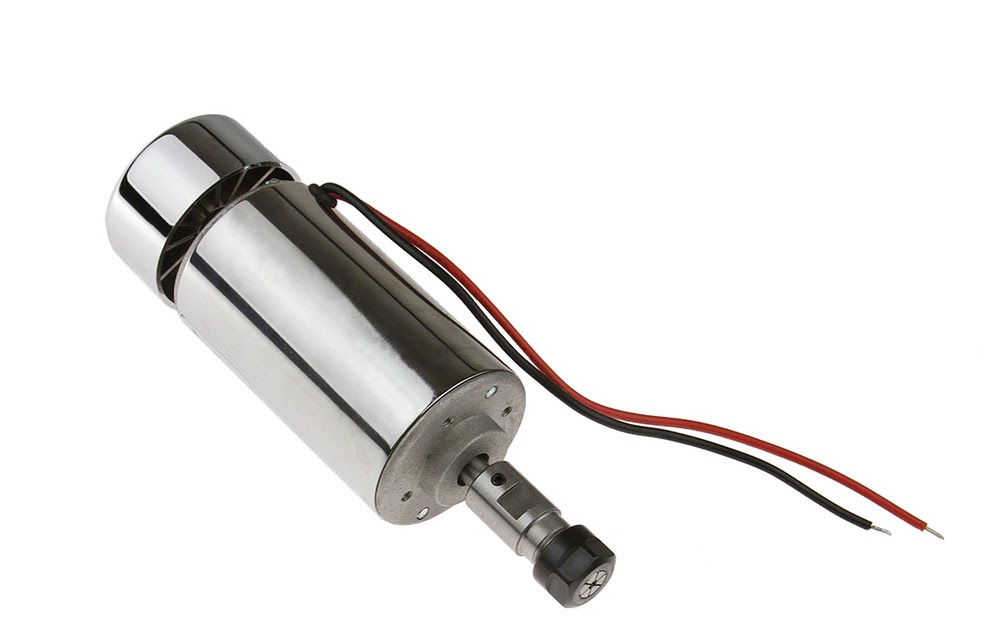 Depending on your board/GRBL version, it has probably moved to Pin 11, at least it is on my X-Carve.

Like Ian suggested, depending on whether you are running GRBL 0.8 vs 0.9:
http://lmgtfy.com/?q=connecting+grbl

FYI: PWM signal and a voltage signal are closely related but still too different things.
So in order to hook up your laser one needs to know:

Does the laser require a PWM signal or an voltage (analog) signal?

However honestly this doesn’t matter, since you don’t have control over this anyway…
Like you measured already, you can only tell GRBL the speed you want, and it will adjust the PWM for you.
Realisticly, the higher the PWM the higher the voltage will be.

From the same GRLB wiki:

If you have a desire or need for spindle or coolant control, Grbl will toggle these output pins (D12, D13, A3) high or low, depending on the G-code commands you send to Grbl. With v0.9 and variable spindle PWM enabled, the D11 pin will output a range of voltages from 0V to 5V depending the spindle speed G-code command. 0V indicates spindle off in this case. Since these pins are all application dependent in how they are used, we’ll leave it to you to determine how to control and use these for your machine. You can also hack the spindle and coolant control source files to easily alter how they work and then compile and upload your modified Grbl through the Arduino IDE.

Try a M3 S99999 and see what the max voltage is. Hopefully it’s 5V. Scale your GCODE software from there when controlling the laser.

I solved it.
I had to change the config.h file in GRBL

I changed the maximum spindle speed to 255 . Compiling the edited file with Arduino didn’t work so I had to compile it using WinAVR http://marco-difeo.de/2015/10/13/grbl-0-9j-running-your-laser-with-spindle-pin-on-off/comment-page-1/#comment-49817

Try a M3 S99999 and see what the max voltage is. Hopefully it’s 5V. Scale your GCODE software from there when controlling the laser.

I use Inkscape and jphotonics laser plug in to generate gcode, in which if I give 100% laser power, generated gcode only have S255


I don’t know how to change that.
Is there any way to do that, I mean to change the PWM value in Jphotonics plug in?

Tube is producing laser as per the gcode, that was my primary concern.

@JeremyJohnstone @IanWatkins Thanks for the help

My laser can work with either 0-5 V analog signal in pin IN or 5 V PWM signal
http://www.laserpsu.com/laser-power-supply-p-767.html