Anyone got any weekend projects they are working on?

I did a few things with the X-Carve and J-Tech laser this morning: 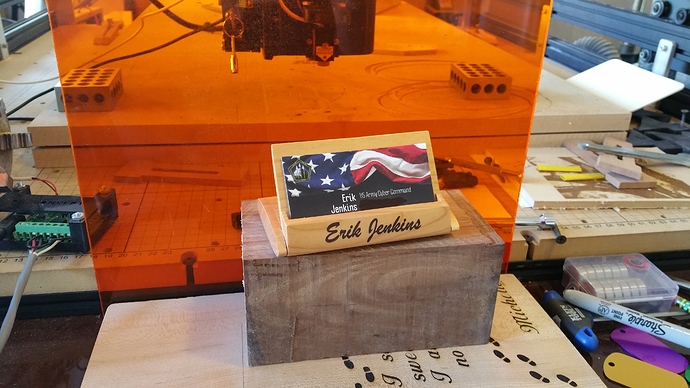 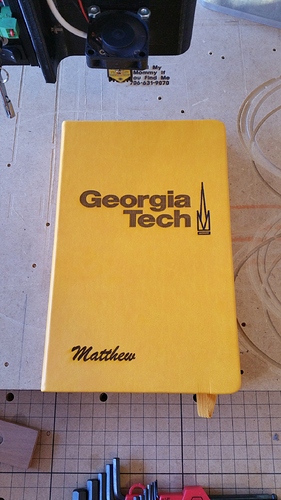 Etched a bamboo cutting board 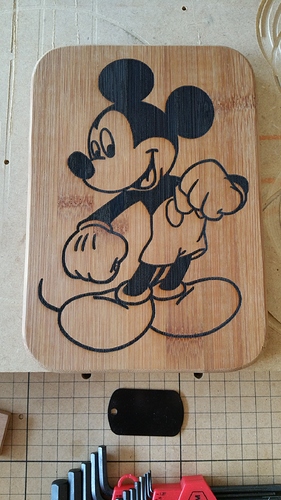 Hey look, I popped out another Telecaster just this morning! 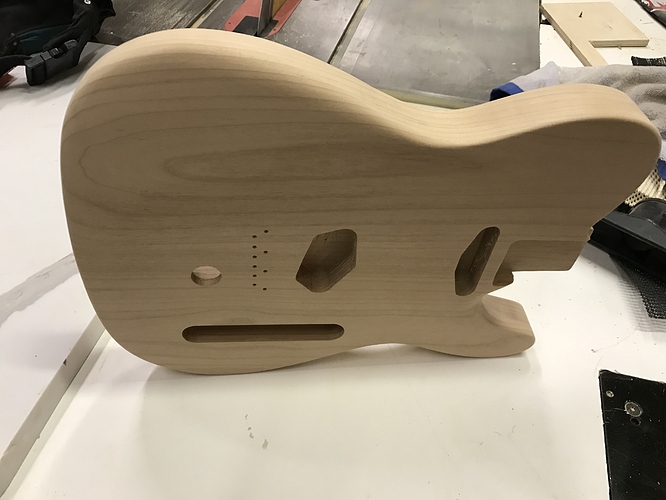 Ok, decision made for the plaster block design. Here's the video of the simulation.

Going to bed early tonight so I can get up early and hit the ground running. Brand new tapered ball mills arrived! 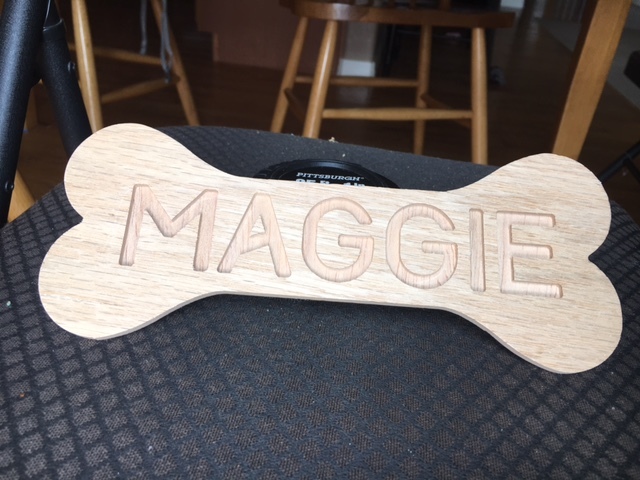 This is going on right now that I got the littlest to bed. 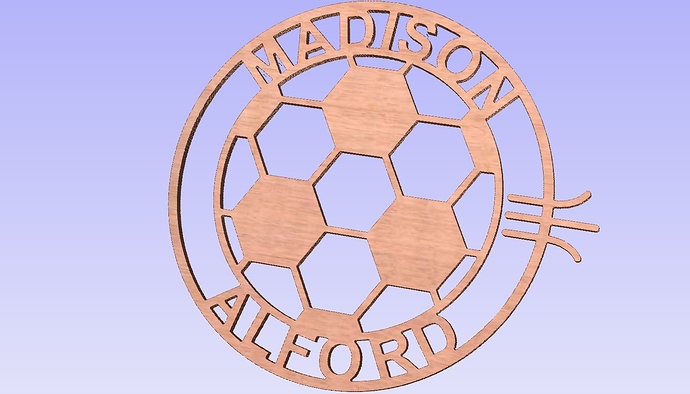 This is going on soon, now that I figured out how to mount it. 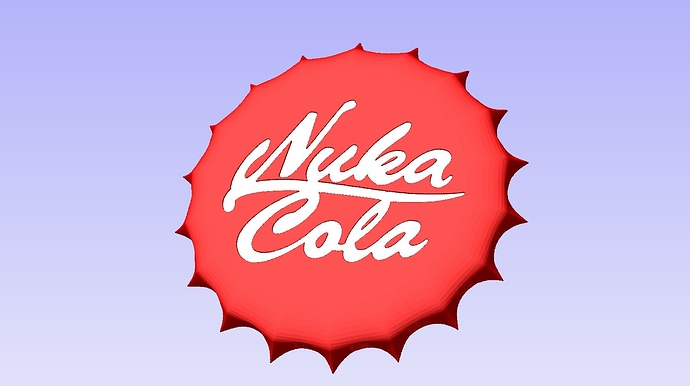 Got a batch of puzzles to hammer out! 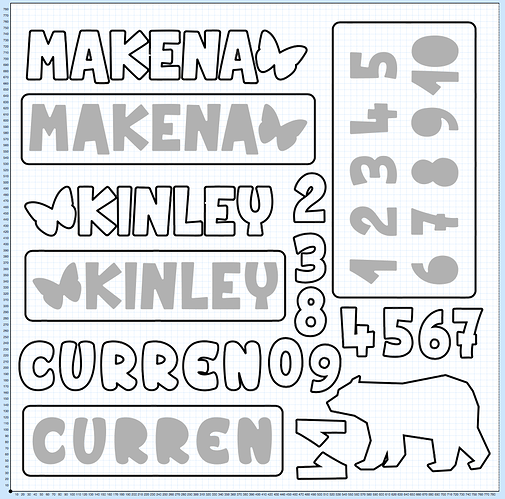 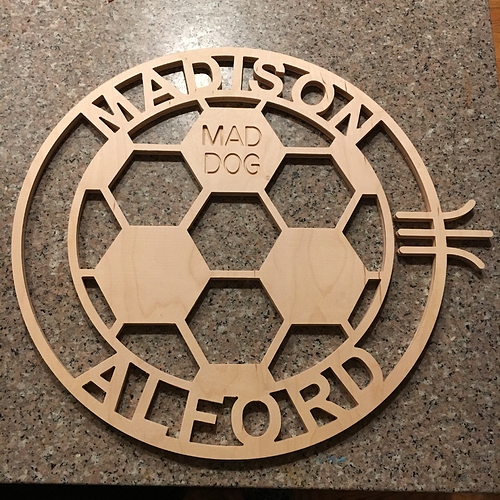 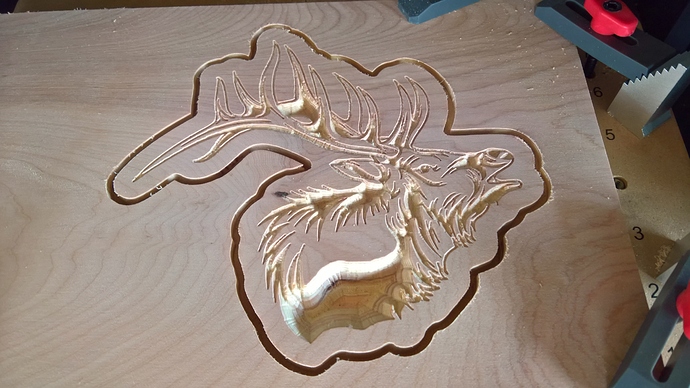 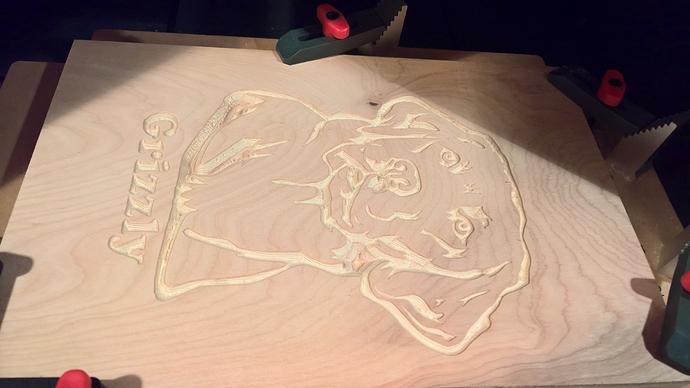 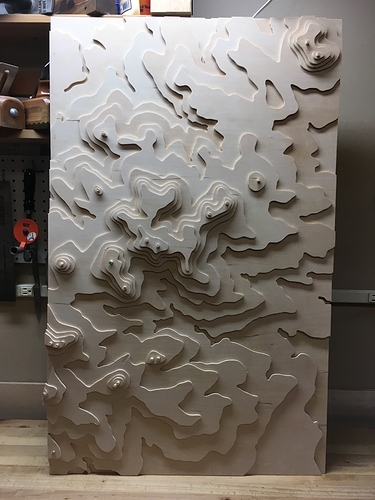 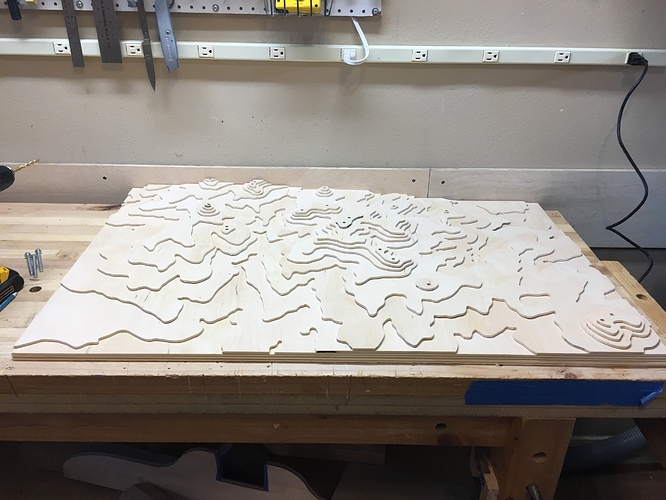 Thanks for the tip, I wanted to see how it looked/felt with the deep cut. It actually adds a fairly neat contrast. I may make another with a set flat depth to compare. 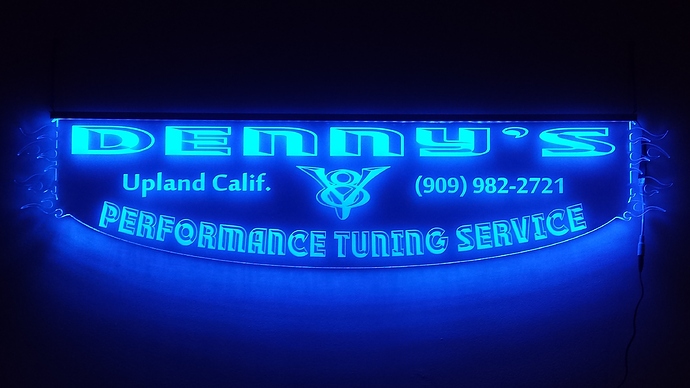 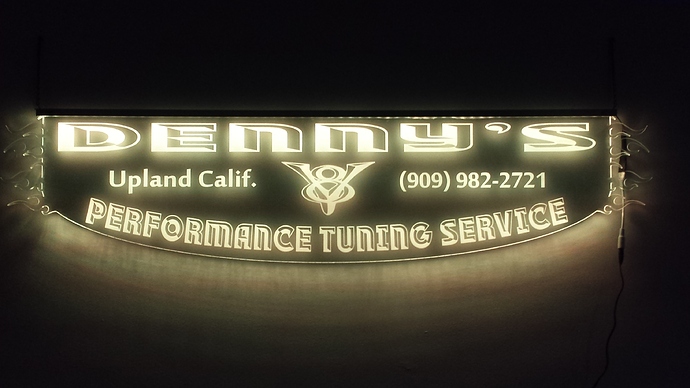 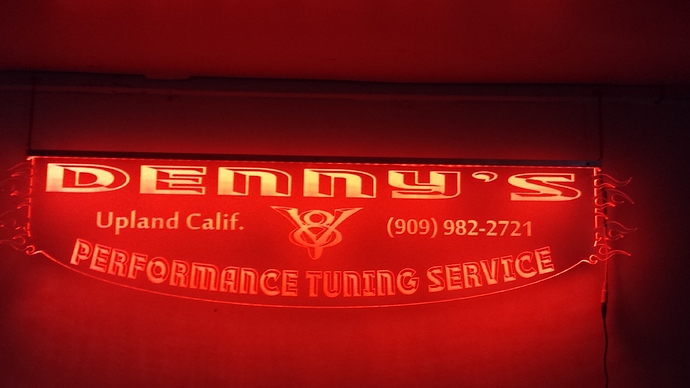 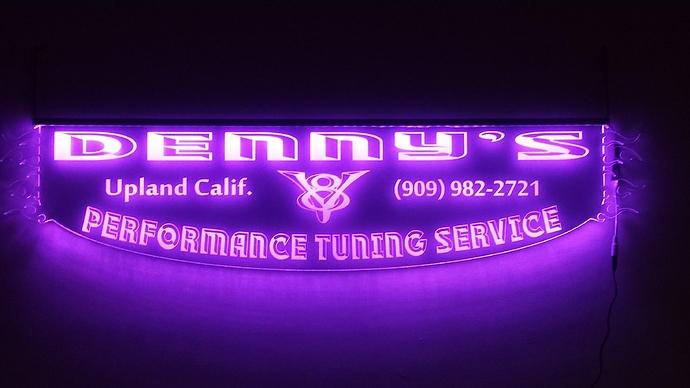 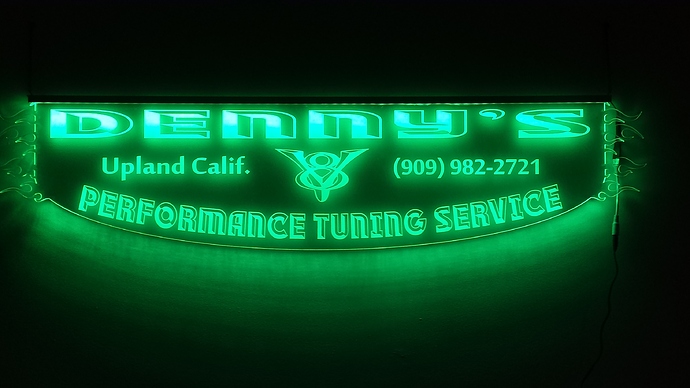 A while back I designed this office footrest in Fusion 360, last weekend I decided I needed a second one. When I first designed a footrest I started with a very normal stool shape because that was what I was used to with my regular woodworking. It took a while for me to realize that I was using a CAD program and a CNC, so why in the world was I still keeping the lines straight? So I made this design a bit more funky with curves and cutouts really just to change my way of thinking. 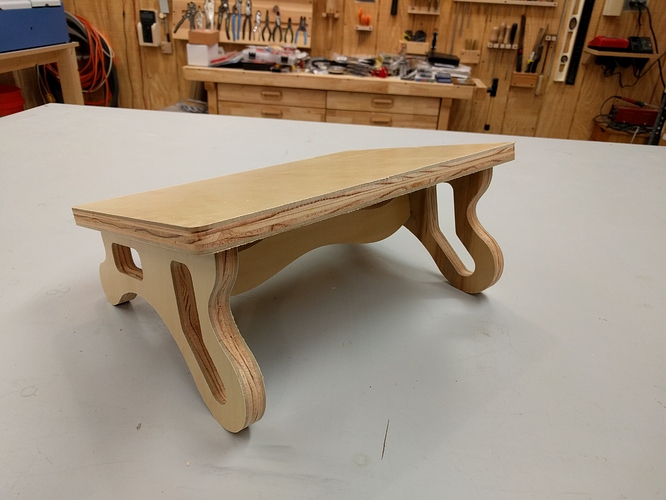 @ScottW that’s so cool. Is that a special light guide acrylic?

I havent got a a pic of it yet but my weekend project, while much more mundane compared to the projects posted above, was getting my rebuilt home grown cnc (v1.5) up and running plus getting it squared & dialed in

Previously my old rig (v1) was to flexible with drawer slides and 3/4" MDF gantry material and Nema17’s all around. Upgraded to Nema23’s all around and installed linear rails and it is now a bit more rigid

very cool - how long did it take to run that job. I had a friend asking who wanted to mill some electric guitar bodies and wanted to give him a rough estimate of actual carving time.

Thanks!
As far as I know it’s standard cast acrylic. I buy it in 4x8 sheets.

I think it was approximately an hourish. That guitar in the first picture has a big ol route in the back to accommodate a B bender and that route was a little over 35 minutes. Also, the forearm contour was done by hand. 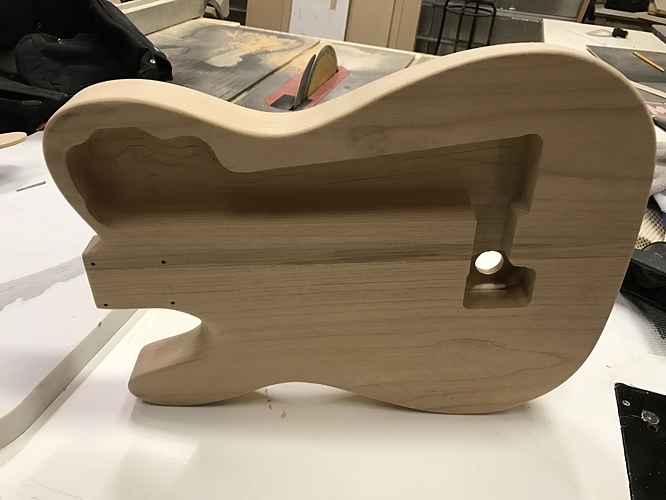